Due to the wide range of human activities, especially the burning of fossil fuels, a significant amount of greenhouse gases have been released into the atmosphere. This is especially true in the course of the last 50 years. These greenhouse gases are responsible for trapping heat from the sun and its increasing quantity in the atmosphere means that the earth has been getting hotter progressively.  Because of climate change, sea levels are rising, glaciers are melting, weather patterns are becoming erratic and rainfall patterns have become unpredictable. All of these have a correlation with our health and the way diseases spread.

Impact of climate change on the human body

The human body relies on evaporative cooling through sweat to maintain healthy body temperatures. Due to the increase in atmospheric temperature and humidity, sufficient cooling does not happen. This often results in unhealthy consequences such as heat stroke and hyperthermia. Added to this increased environmental heat causes a wide range of problems with the brain, kidneys, heart, and liver among other organs. 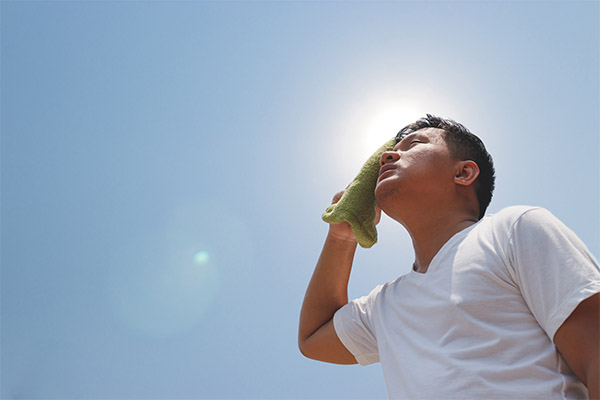 A rise in infectious diseases

The warming up of oceans and the erratic patterns of weather have brought about a rise in infectious diseases. Warmer oceans are linked to increased incidences of cholera caused due to the Vibrio bacteria. Old and newly emerging diseases are spreading faster as regions experience new climates. Certain areas are experiencing extended rainfall and other, extended drought. These extended periods of weather result in disease vectors remaining active for longer periods of time, causing the rapid spread of infections. Additionally, the introduction of new climates is giving birth to new vectors. For example, extended periods of heat and humidity is leading to high reproduction of mosquitoes causing an increase in diseases like malaria and dengue. 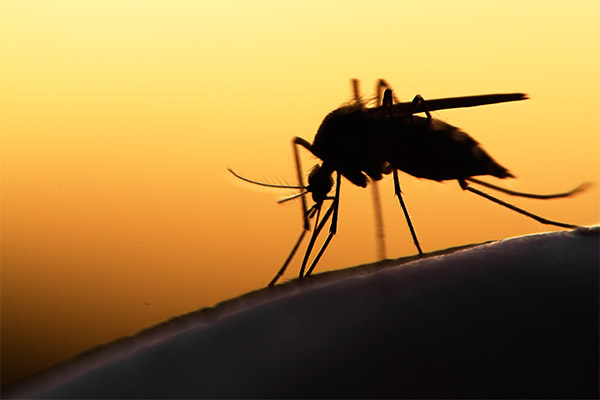 Problems with the heart and lungs

The rise in air temperature has a direct impact on respiratory and cardiovascular problems, especially for the elderly. A glaring example of this is the heatwave of Europe in 2003 which caused about 70,000 deaths. Allergens such as pollen also increase and thrive in hotter temperatures which can trigger asthma attacks and allergies in a greater number of people. 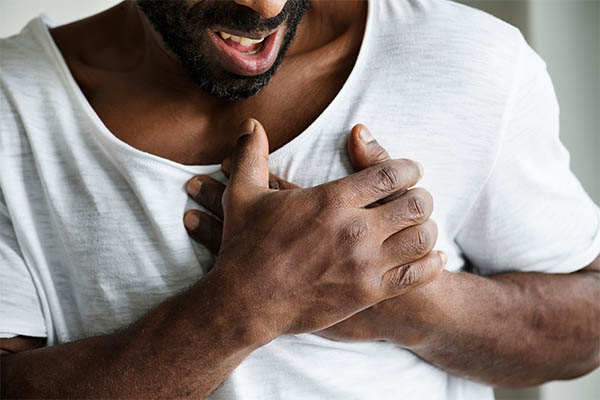 While the effects of climate change on physical health have been well documented, its effects on mental health have only been understood and studied in the last decade. The increase in global temperatures can lead to economical changes, decreased food production among other overwhelming environmental changes, which will be especially hard on people with pre-existing mental health issues. This can have consequences such as aggressive behaviour and violent conflicts. 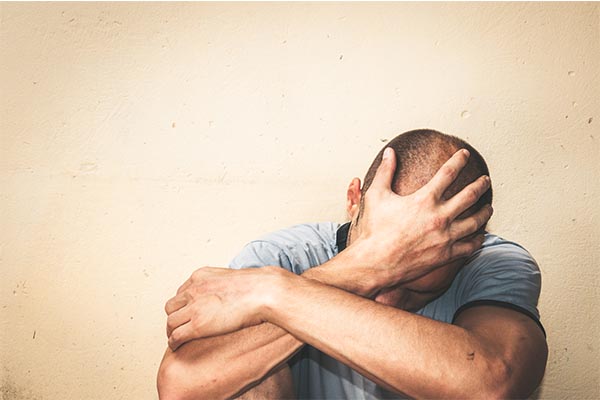 It is being theorized that a part of the cause of COVID-19 is due to environmental factors like deforestation and global warming. These can lead to an increase in animal migration and greater interaction between humans and wildlife. Viruses usually coexist with the host and only become violently active when switching hosts. Climate change can also cause food crises which can make people more dependent on bushmeat such as bats. 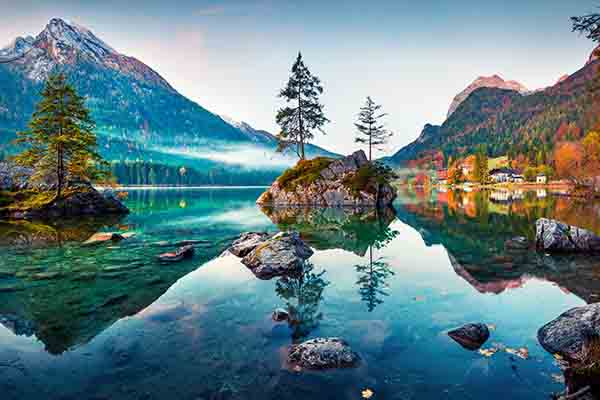 Nature heals itself while we deal with the crisis

With just a few months of lockdown and the absence of large scale human activities, nature has begun to heal itself at a tremendous pace. Air pollutant levels have gone down, waters have become cleaner, endangered wildlife is reclaiming its territory. In China alone, the drop in air pollution from these 2 months is said to have saved the lives of 4000 children below the age of 5 and 73,000 adults over the age of 70. Added to this, emissions of greenhouse gases have reduced. All of this spells good news not only for the environment but for our health as well. 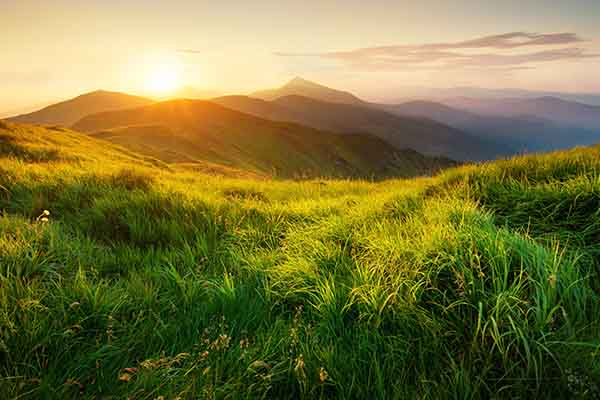 Hopefully, enough entrepreneurs and leaders will notice the rapid pace at which the environment is sewing itself back together and come up with better strategies for sustainable growth and greener technologies once the lockdown ends. This lockdown, apart from being a measure of precaution, provided a window at the damage that humans have caused to the environment and how easy it is to undo it. In the coming months, as the lockdown is lifted, hopefully, humans will act with a special focus on keeping the environment clean, not just for the sake of climate change and wildlife, but for their health as well. Note: If you have any health concerns for yourself or your family, you can now speak to top doctors online on our platform. You can also take the free COVID-19 self-assessment to know your risk of contracting coronavirus infection. In case you’re experiencing symptoms like sore throat, cough, fever, or breathing difficulty, get your symptoms assessed by top doctors on your phone on the MFine app.