Alcoholic Hepatitis: Why You Should Drop the Bottle for Good 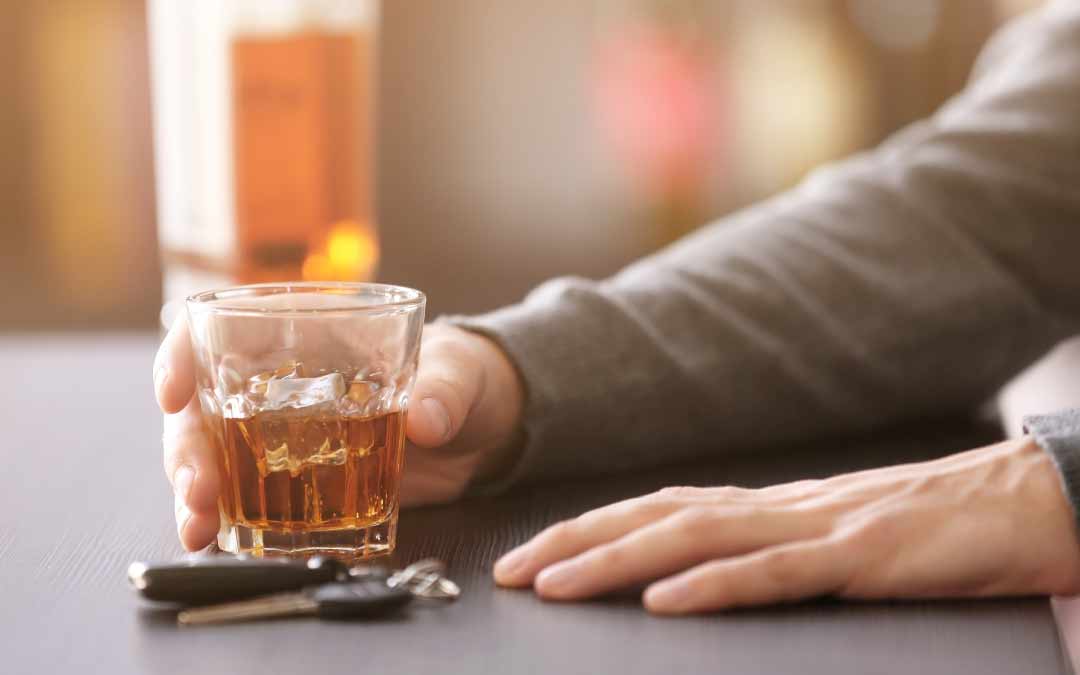 If you have been heavily drinking for years, your liver must be crying for help. Being the largest organ in the body, the liver removes poison such as alcohol from the blood and purifies the body. However, if your system has been subjected to copious amounts of alcohol for a while now, it could have fat deposits leading to inflammation and scarring. That’s not all–you could even contract a serious illness called ‘alcoholic hepatitis’, primarily caused due to the inflammation of the liver.

While this condition is common among those who have consumed a lot of alcohol over the years, it could also happen to someone who drinks moderately. In case you have been diagnosed with this disease, drop the bottle right away or else it could prove to be fatal.

If you have recently noticed jaundice-like symptoms, including yellow eyes or fever and a stomach ache, you could have alcoholic hepatitis. Some of the most common symptoms of this disease include appetite loss, nauseous feeling, vomiting, tenderness in the abdomen, low-grade fever, and persistent fatigue.

In fact, malnutrition is a common symptom of alcoholic hepatitis. This is essentially because alcohol reduces your appetite and heavy drinkers mostly get their share of calories from the drinks.

Some of the other signs and symptoms include:

To ensure your organ health is not affected by alcohol, it is important for regular consumers to get an alcohol risk assessment done. 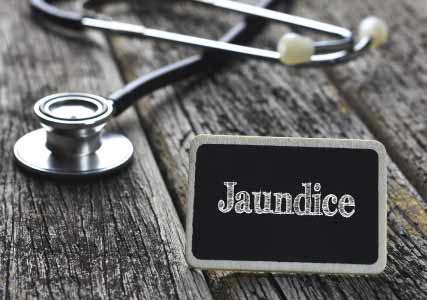 As mentioned above, this condition occurs due to years of heavy drinking or if there is a history of this condition in the family, that eventually damages your liver. Generally, the liver breaks down alcohol and other toxic chemicals and eliminates them from your system. In the case of a heavy drinker, the chemicals lead to inflammation that eventually fatally harms liver cells. Over a span of time, the scars hurt healthy liver tissue and disrupt its normal functioning. This scarring is irreversible and is called cirrhosis, which is the eventual stage of liver disease caused by excessive alcohol consumption. In case you suffer from any other form of hepatitis and also drink, then you’re at a high risk of developing cirrhosis.

If your symptoms persist for more than two days, it is best you seek advice from a doctor. Consult now.

As discussed above, the biggest risk factor for this disorder is the consumption of large amounts of alcohol. While one does not know how much alcohol puts you at risk, it is believed that most people with this condition have had a history of drinking more than 100 grams (equivalent to seven glasses of wine, beer or shots) daily for about 20 years. Besides this, the other risk factors include: 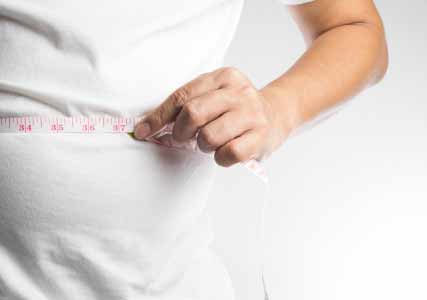 An obesity risk assessment can help you determine the reasons of being overweight & measures you can take to deal with it.

The diagnosis of this disorder begins with checking your medical history to see if there’s a cause for alcohol-related liver problems. The next step is to go for a few blood tests that check your liver enzymes. In case the parameters are high, you might be at risk of liver damage. Lastly, your doctor may require you to get a liver biopsy done in addition to blood tests.

Coming to the treatment, the first step is to stop the consumption of alcohol, even if your symptoms are mild. Next, change your diet and include low-sodium foods as well as diuretics and vitamin supplements to heal from all the damage on your liver. Healing may become difficult if there’s fluid buildup due to scarring. Lastly, your doctor may prescribe antibiotics to prevent infections and steroids to reduce the symptoms. 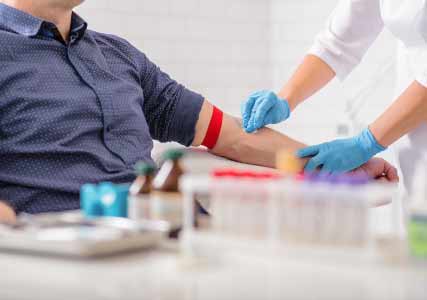 Alcoholic hepatitis could lead to other serious complications. These include:

Indulgence is good, but only when you do it once in a while. Remember, ‘moderation is key’ to a healthy and happy life!

When it comes to health, knowing is awesome. Consult the best doctors on the mfine app.