Why is National Epilepsy Day celebrated?

What is National Epilepsy Day?

National Epilepsy Day in India aims to create awareness about epilepsy among the general public. It is observed every year on November 17. On this day, various activities are held to educate people about epilepsy.

In India, roughly over 10 million suffer from epilepsy*

Epilepsy is a chronic disorder of the brain characterized by recurrent “seizures” or  “fits.” It's caused by sudden excessive electrical discharge by damaged brain cells (neurons).

Normally, the cells in your brain send and receive messages from all parts of your body in the form of electrical impulses. Epilepsy disrupts these rhythmic electrical signals causing sudden excessive electrical discharge, which leads to seizures, loss of awareness, movement disturbances (your muscles may twitch and jerk), and disturbances in your vision, hearing, taste, and other cognitive functions. 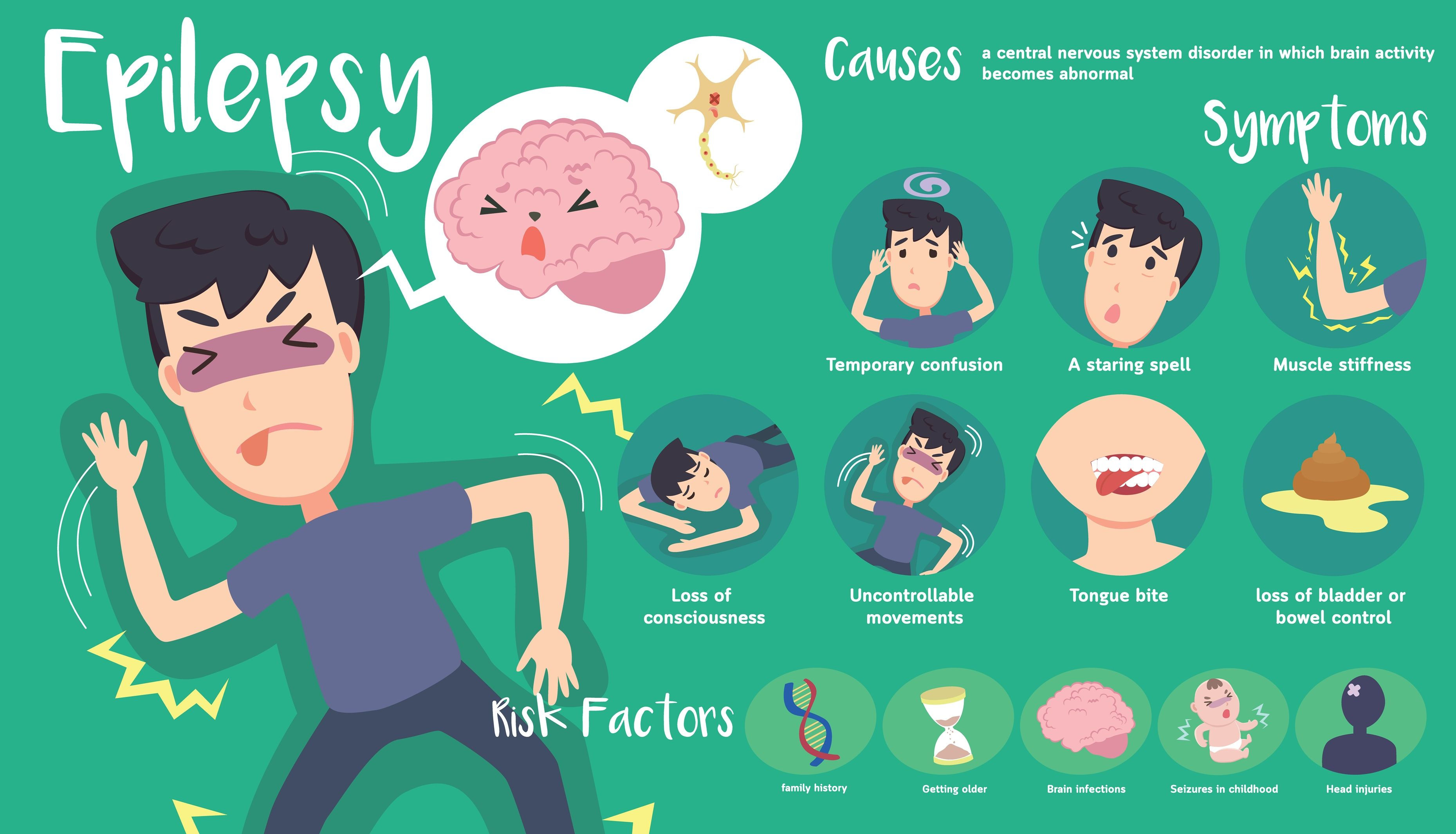 Some commonly reported seizures triggers include

Why is being aware of epilepsy important?

In India, a lack of awareness and social stigma exists among various sections of society.

When people have seizures, people mistake it to be caused by demonic possession. As a result, epilepsy is still stigmatized and shunned in many cultures, and some are even imprisoned. Due to this, people tend to look for non-medical rituals to cure this condition.

But that's not the case. Epilepsy is a medical condition that can be treated with medication.

Further, spreading education and awareness about epilepsy will help people understand what a seizure looks like and what to do if someone has one.

What to do if someone is having seizures next to you?

The more people understand about epilepsy, the less people living with this condition have to fear discrimination or keep their epilepsy hidden in the shadows.

What are the causes of epilepsy?

There are many causes of epilepsy varying in different age groups. Here are some of the most common causes

Get upto 50% off on MRI Brain Scan: Get same-day slots.

How is epilepsy diagnosed?

Your primary physician or neurologist will perform the following investigations in order to diagnose the type of seizure, severity, and part of the brain affected.

An electroencephalogram (EEG) test is used to detect abnormal electrical activity in the brain that might occur in epileptic patients.

During the test, small sensors are placed on your scalp to detect electrical signals created as brain cells communicate with one another.

A machine records these signals and examines them to see if they are unusual.

How does epilepsy impact a person's life?

Epilepsy impacts a person's life both physically and emotionally.

You may feel anxious or depressed. These feelings can affect your well-being, concentration, and memory.

People with epilepsy are also more prone to physical injuries due to a fall.

WHO estimates that the risk of premature death in people with epilepsy is almost three times greater than in the general population. The highest rate of premature mortality is found in low- and middle-income countries and rural areas.

A great proportion of deaths related to epilepsy, especially in rural areas, are potentially preventable such as due to falls, drowning, and burns.

What happens if epilepsy goes undiagnosed?

The consequences of epilepsy can be quite severe and fatal. If left undiagnosed can result in

Why are people scared of epilepsy?

You’d be surprised to know the number one reason why people are scared of epilepsy is because they don't really know when they'd next have a seizure attack. Hence people with epilepsy may develop anxious anticipation of upcoming seizures, causing fear and distress among them.

Which famous person has epilepsy?

Very recently, Bollywood personality Fatima Sana Shaikh opened up about her own struggles.

Let's look at other celebrities with epilepsy

Can epilepsy be cured?

There are many options to manage the condition medically and keep the seizure attacks under control.

Depending on the severity of the condition, treatment includes

While some people might need treatment for life, others may not need them if they know what their seizure triggers are and can avoid them.

Speak to your doctor and plan a suitable line of treatment for yourself.

Read these 7 facts about epilepsy.

Why is purple the color of epilepsy? 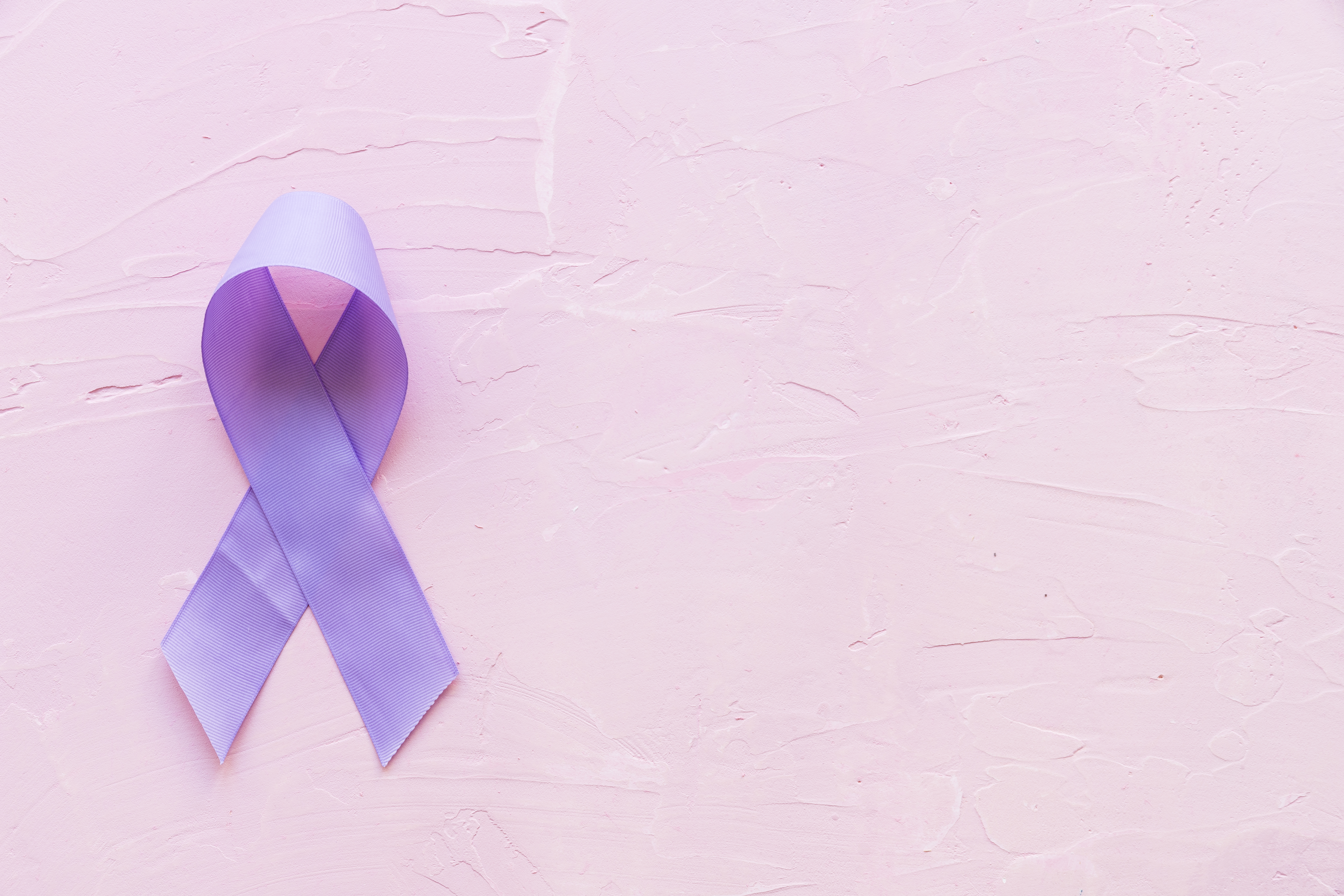 The reason behind the choice of color comes from the historical use of lavender to treat people with epilepsy. The calming effect of lavender was thought to relax the person experiencing a seizure.

Who started the purple day?

The concept of purple day was initiated by Cassidy Megan, a nine-year-old Canadian girl motivated by her own struggle with epilepsy, on March 26, 2008.

Dr Spurti is a Consultant Physician with 6+years of experience. She has previously worked at Bangalore Medical College and ESIC College and hospital. She also worked as a Pathology professor and Dermatology resident in previous hospitals. Currently, she is working as a Program Manager and Consultant at MFine.