All You Need To Know About Iron Deficiency 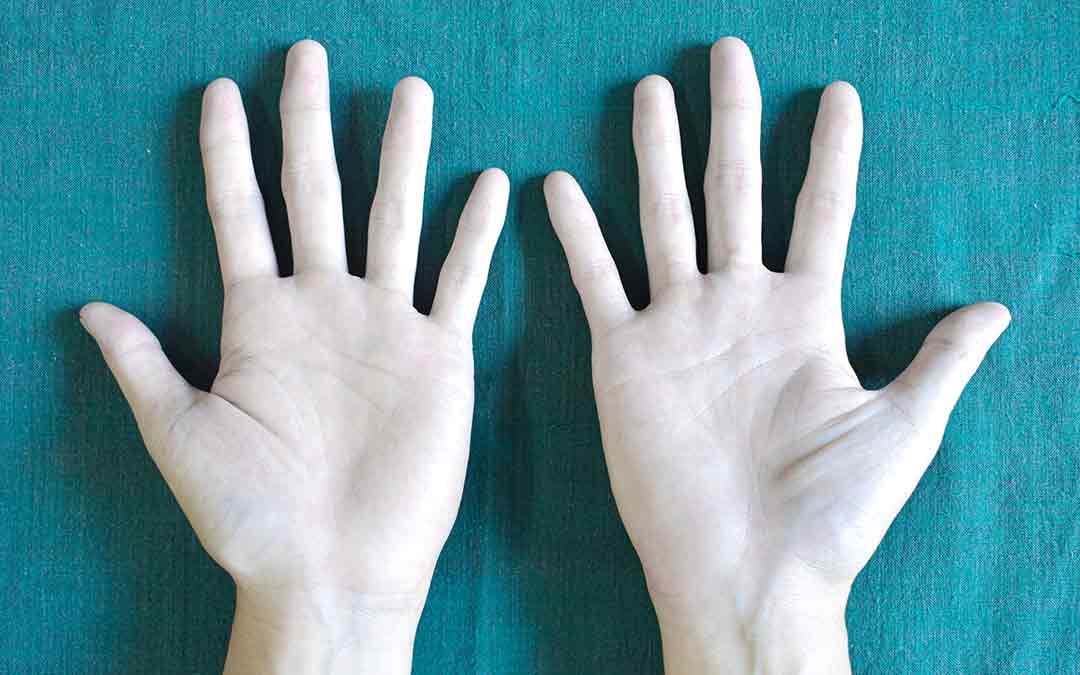 Do you feel exhausted quite often despite adequate rest? Are headaches and dizziness frequent visitors in your day to day life? There’s a possibility that you may be suffering from iron deficiency. This deficiency occurs when your body doesn’t have adequate amounts of the mineral iron. This further leads to a lower count of red blood cells (RBC).

Iron is pivotal for the production of a protein in the red blood cells called hemoglobin, which helps your tissues and muscles get the required amounts of oxygen. Hence, when one suffers from iron deficiency, their hemoglobin is also significantly low. This affects the efficiency of their muscles and tissues and ultimately leads to anemia.

Some of the most common symptoms of iron deficiency include: 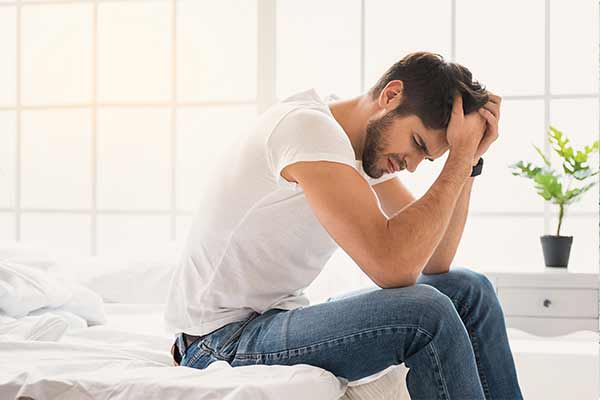 Some of the most common reasons one may develop iron deficiency include:

Blood loss: The red blood cells in your blood contains iron. Hence, when you suffer from any kind of blood loss, you lose significant amounts of iron as well. Women lose some amounts of blood during their menstruation period every month and hence, are at a higher risk of iron deficiency anemia compared to men.

Pregnancy: When a woman is pregnant, the iron stores in her body don’t just serve her blood volume but also of the growing fetus. Hence, if adequate amounts of iron supplements aren’t taken, the woman is prone to developing iron deficiency. 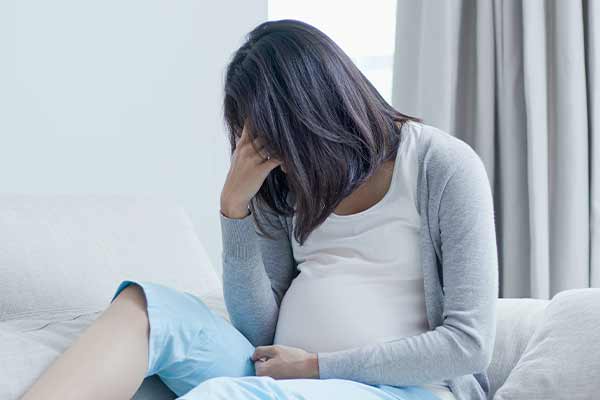 What to do when you have iron deficiency?

The first and foremost thing is to keep a watch on the kind of symptoms you’re experiencing. If you feel you could be iron deficient, get a health check done right away. The other steps to follow include:

Talk to your doctor: Once your blood test confirms you have an iron deficiency, a doctor will be able to help you with the right treatment plan, the main aim of which would be to restore your hemoglobin levels and also boost your iron stores.

Have an iron-rich diet: Include foods that are rich in iron, in your daily diet. This includes seeds and nuts, red meat, chicken, green leafy veggies like kale and spinach, raisins, apricots, seafood, beans and pulses.

Boost your body’s iron-absorption ability: Make sure you consume foods that are rich in vitamin C. This is because it will help your body absorb iron better. Go for whole-grain cereals, dairy, as well as fruits and veggies to get adequate vitamin C. 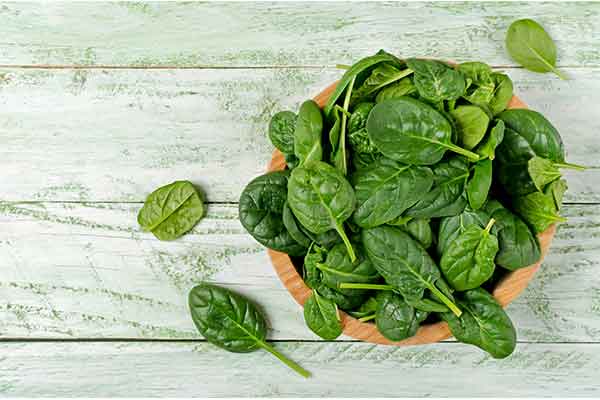 Additionally, your doctor may recommend iron supplements to you. Don’t forget to take them as prescribed and you will see visible improvement in your symptoms gradually.

When it comes to health, knowing is awesome. To know more about your body, book a health checkup with us today.