National Cancer Awareness Day — Let's get rid of cancer together, it's possible!

The 7th of November is observed as National Cancer Awareness Day throughout India. It's a day we celebrate to honor the life of Marie Curie, a Polish-French Nobel laureate known for discovering radium and polonium and her revolutionary efforts in the fight against cancer. She herself succumbed to cancer in 1934. 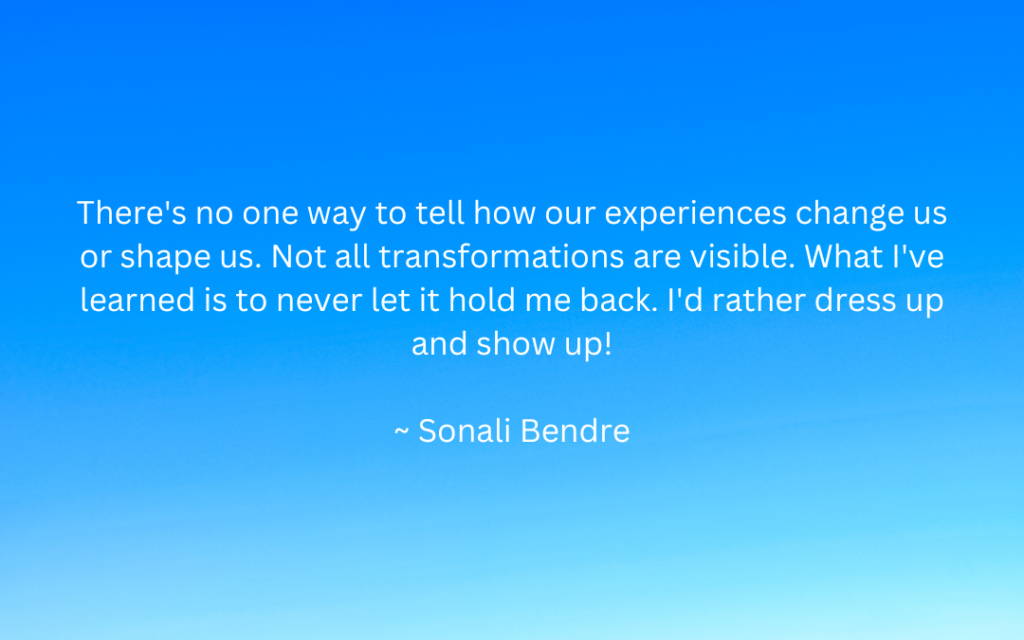 Marie Curie, regarded as one of the best scientists of her day, became an icon in the scientific community, including India. Known for refusing awards and medals, Albert Einstein once said she was possibly the only one who could not be corrupted by fame.

The National Cancer Awareness Day in India is observed to coincide with the birth anniversary of Marie Curie. 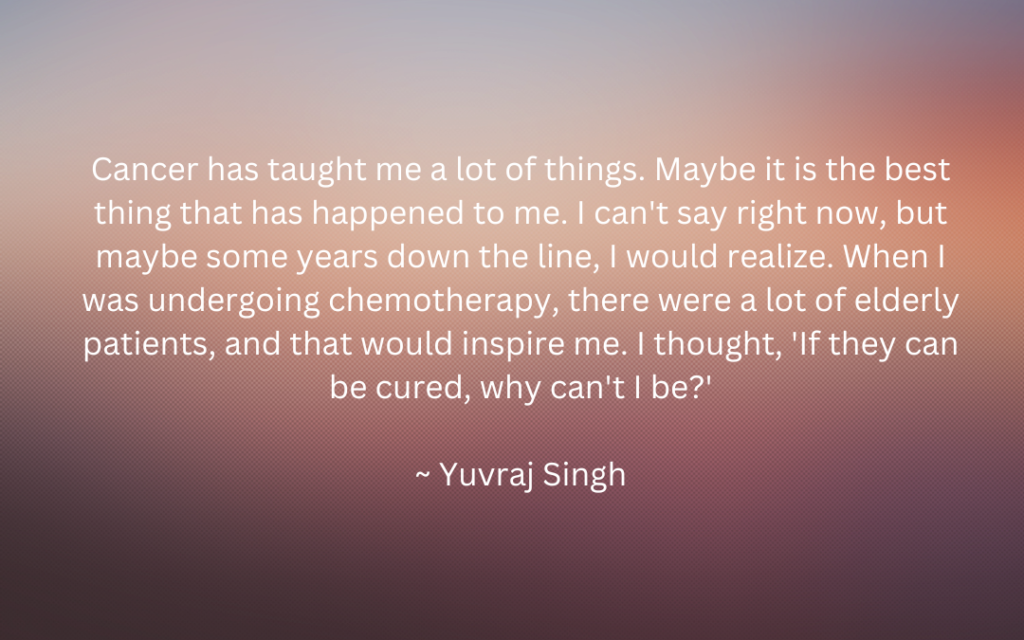 The National Cancer Awareness Day was first announced by then Union Minister of Health and Family Welfare, Dr. Harshvardhan, on the 7th of November 2014 to advance cancer research in India.

The National Cancer Control Program was started in 1975 to provide cancer treatment facilities in India. This program was later modified in 1984 - 85 to provide thrust to early detection and prevention of cancer.

Every year since then, we have observed this day to promote awareness about the early detection of cancer and cancer-causing behaviors.

Cancer occurs when your body's cells multiply and spread uncontrollably. It can develop almost anywhere in the body.

Human cells develop and multiply normally, a process known as cell division, to form new cells. And when cells age or get damaged, they die and are replaced by new cells.

But when this natural process breaks down, aberrant or damaged cells grow and proliferate when they shouldn't. These cells can combine to form tumors.

Tumors can be cancerous or non-cancerous.

If they are cancerous, they are called malignant tumors. Cancerous tumors can infiltrate nearby tissues or move to other body parts to produce new tumors. This process is called metastasis.

Non-cancerous or benign tumors, on the other hand, do not infiltrate surrounding tissues and can be excised. They usually do not recur like malignant or cancerous tumors. However, benign tumors can sometimes grow extremely large such as benign brain tumors, which can cause serious or fatal symptoms.

It is time to have a look at some numbers now: 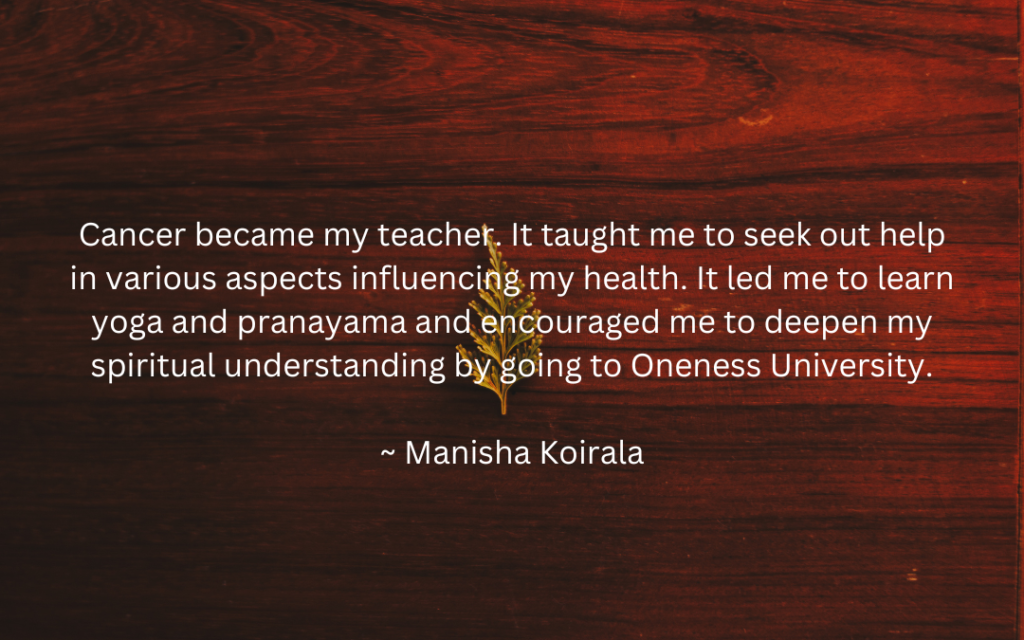 How to identify cancer in its early stage?

What are the reasons for cancer?

Certain lifestyle choices have been associated with an increased risk for cancers. They are

All of these may increase your risk for cancer. 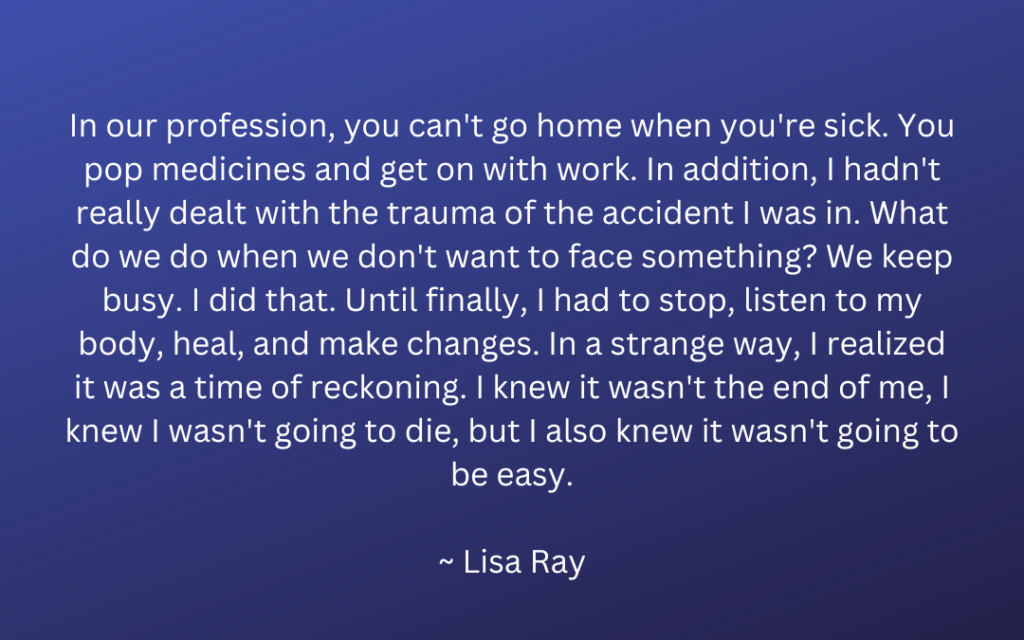 Most expert groups recommend this test for heavy smokers between the ages of 50 and 80.

Read more about the signs, diagnosis, and treatment of lung cancer.

Mammography screening has been shown to reduce breast cancer deaths in women aged 40–74, especially among those between 50 and 69.

Most expert groups say that screening should begin at age 50 for women annually with an average risk.

Breast ultrasound is also a good tool to diagnose breast cancer in its early stages.

A self-breast examination can be done every month to check for breast cancer.

Find out what happens during a breast exam.

Human papillomavirus (HPV) tests and pap tests are recommended for cervical cancer. They can be done separately or in combination. These tests prevent the disease by allowing abnormal cells to be found and treated before becoming cancerous.

Most experts think that testing should begin at 21 and stop at the age of 65 (for women who've undergone adequate prior screening and aren't at high risk).

HPV vaccine (Gardasil) should be taken before a woman is sexually active for the vaccine to be more effective.

Also, women should consider getting the HPV vaccine.

The human papillomavirus (HPV) is a sexually transmitted infection linked to most cervical cancers. Widespread immunization with the HPV vaccine can potentially lessen the global effect of cervical cancer and other HPV-related cancers.

Read all about the PAP smear test.

Several screening tests, like colonoscopy, sigmoidoscopy, and stool tests, have been shown to lower the risk of complications from colorectal cancer. This is because these tests can find polyps, which are abnormal growths in the colon that can be taken out before they turn into cancer.

Colonoscopy and sigmoidoscopy can diagnose colorectal cancer early and help prevent the disease from developing.

Expert groups usually suggest that people with a normal risk of colorectal cancer get one of these tests between the ages of 45 or 50 and 75.

This screening is done to check for signs of cancer in otherwise healthy adults.

The doctor may also prescribe the following tests, particularly to patients who are known to be susceptible to certain cancers.

Alpha-fetoprotein blood tests, along with ultrasounds, are used to diagnose liver cancer early in high-risk patients.

The CA-125 blood test, together with transvaginal ultrasound, may be used to diagnose ovarian cancer early, especially in high-risk women.

Transvaginal ultrasound imaging can provide images of a woman's ovaries and uterus and is occasionally employed in women at risk of ovarian cancer.

Doctors advise patients at risk for skin cancer to have their skin examined routinely. People should promptly report changes in their skin, such as a new mole that is growing in size, to their doctor.

A virtual colonoscopy examines the colon and rectum from outside the body.

When is the National Cancer Awareness Day celebrated?

National Cancer Awareness Day is celebrated on the 7th of November each year in memory of Marie Curie, a Polish-French Nobel prize-winning scientist who discovered radium and polonium and for her groundbreaking work in the fight against cancer.

What are 3 facts about cancer?

What are 10 ways to prevent cancer?

What is the number 1 reason for cancer?

Leading risk factors for cancer include preventable causes, such as

What is the importance of cancer awareness?

The major goal is to increase awareness about the disease and minimize social stigma.

Hey, if you liked this article, please share it with your friends. To read more such verifiable medical blogs, click here.

How to prevent blood cancer

What Can Be The Best New Year Resolutions For 2023? Lifestyle

5 Every Day Tweaks Towards A Healthy Lifestyle Lifestyle

Why Are So Many Young People Having Heart Attacks? Lifestyle

Types Of Posture: How To Correct Bad Posture Lifestyle