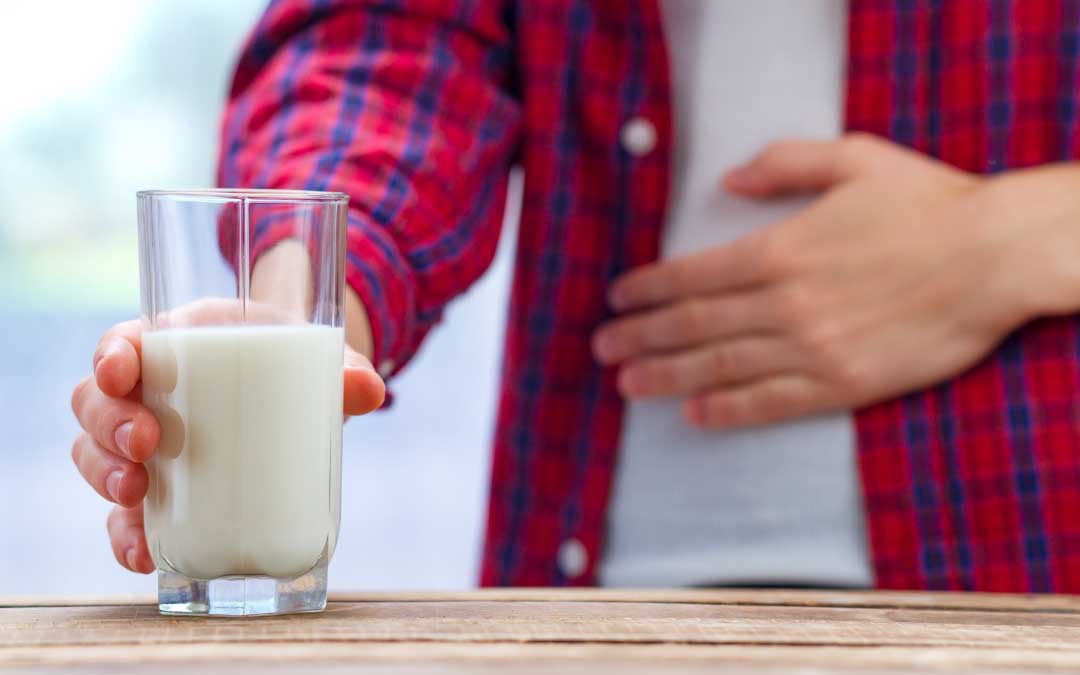 More often than not, milk and dairy products are believed to be healthy food items and are a necessary part of a healthy diet. However, there are instances when the body isn’t able to digest dairy items leading to several health complications. Such a condition is better known as lactose intolerance or milk protein intolerance.

Lactose is a sugar found in milk. Most mammals’ milk contains lactose. When humans consume milk, an enzyme called lactase helps break down the lactose and aids digestion. Infants, in particular, need lactase to help digest breast milk. The body produces lesser lactase with age and by the time most people become adults, it cannot produce enough lactase to digest milk sugar. This is when the body becomes lactose intolerant and shows several signs to suggest so.

Here’s a quick look at five such symptoms that hint at lactose intolerance among humans:

With the bloating and stomach pains, a feeling of nausea and the urge to vomit can be noticed, too. While not very common, it has been observed.

The increase in water in the colon caused by the acids and undigested lactose leads to diarrhoea. This is characterized by the increase in liquid content in stools. This symptom is largely seen in children than in adults. However, do note that diarrhoea might not always be caused by lactose intolerance. Indigestion, overeating, etc. can also be possible causes.

An even rarer symptom of lactose intolerance than diarrhoea is constipation. This is usually characterized by an uncomfortable sensation of incomplete bowel movements, bloating and discomfort in the stomach, infrequent passing of stools among others. Constipation because of lactose intolerance happens because the lactose ferments in the colon leading to the formation of methane. This is believed to slow the food moving through the gut.

The symptoms suggested may not always indicate lactose intolerance. Hence, it would be a good idea to consult a doctor if these symptoms occur frequently and especially after consuming dairy items. 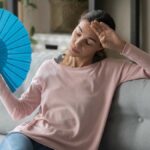 Dealing With Menopause: 4 Ways To Take Care Of ... This Game Plan Will Help You Quit Smoking Right... 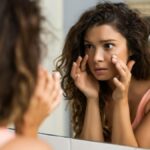 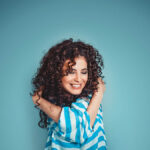 Self-Care: 7 Ways To Take Care Of Yourself