Why Do Women Get UTI More Than Men? 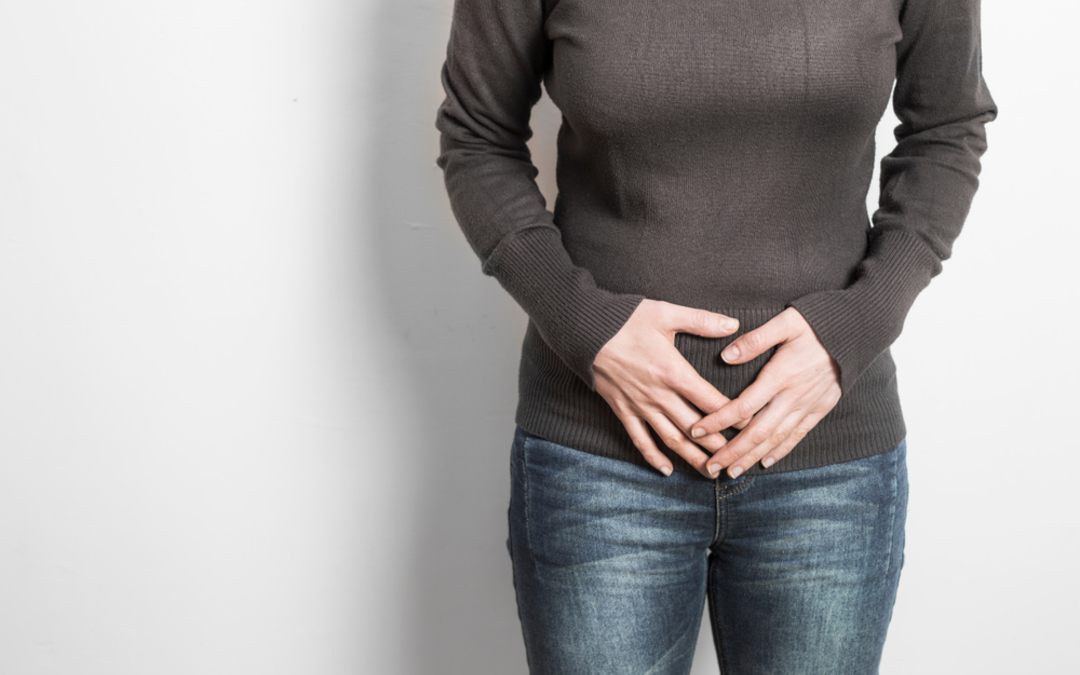 The summer season is not all about mangoes and bright colours. It brings with it a plethora of health hiccups, most of which require some serious precautions to be taken. From dehydration to skin rashes—it’s imperative to look out for yourself during summers to ensure your health is never compromised. Another condition you should keep a keen watch on during this time is urinary tract infection (UTI).

What is a Urinary Tract Infection (UTI)?

When an infection occurs in any part of your urinary system that includes your kidneys, ureters, bladder, and urethra, it is known as a urinary tract infection. The most common UTI are those that involve the lower urinary tract that comprises the bladder and the urethra.

If left unattended, a UTI can cause other health complications. You can consult some of the top urologists online on mfine to keep such concerns at bay.

The most common UTI symptoms include:

According to a recent study, hospitalization cases due to urinary tract infections increase drastically during the peak summertime, especially for younger women, who are below the age of 44. One of the primary reasons cited for this is a warmer temperature that causes dehydration. When your body is not hydrated enough, it naturally loses the effectiveness to ward off bacteria that are responsible for causing UTI. This is because dehydration makes your body produce lesser urine to flush out toxins and other substances out of the urinary tract, meaning if there are any bacteria dwelling in the tract, it remains there for long, potentially causing an infection.

Why are women more prone to urinary tract infections than men?

According to studies, one in two women and one in twenty men are at risk of suffering from a UTI. The reason for women being more prone to getting a UTI than men is their anatomy. Women have a shorter urethra compared to men and this makes it easier for the bacteria to travel from the urethral opening that’s outside the body, to the bladder or any other part of the urinary tract.

A urinary tract infection occurs when bacteria enter from the urethral opening of the body into the urinary tract and start multiplying. Some sexually transmitted infections like chlamydia, herpes, gonorrhea, and mycoplasma can also cause a UTI.

The major types of UTI include:

Cystitis: This refers to the infection of the bladder caused by a type of bacteria called E. coli (Escherichia coli), which is most commonly found in the gastrointestinal tract of your body. In some cases, other bacteria can also be responsible for causing cystitis.

Urethritis: This refers to the condition wherein bacteria in the gastrointestinal tract spread to the urethra from the anus.

Pyelonephritis: This refers to a kidney infection, wherein the urinary tract infection generally starts from your bladder but eventually heads upwards to one or both of your kidneys. In some cases, kidney infections can lead to grave health risks, however, early intervention and quick treatment can help you circumvent most complications.

Some types of birth control: Women using birth control methods like diaphragms and spermicidal agents are at a higher risk of getting a UTI.

Menopause: Women who hit menopause have a decline in estrogen circulation in their body, leading to some changes in their urinary tracts. This can also potentially lead to UTIs.

Urinary tract blockages: Conditions like an enlarged prostate and kidney stones can often make the urine trapped in the bladder itself, increasing the risk of UTIs.

A recent urinary procedure: Any urinary surgery or procedure involving medical instruments can increase the risk of UTIs.

Use of catheter: Those who can’t urinate on their own and have to use a catheter are more likely to get a UTI.

A weak immune system: A suppressed immune system due to conditions like diabetes or allergies can weaken the body’s default strength to ward off germs, thus increasing the risk of UTIs.

Prevention and Treatment for UTI

To keep UTIs at bay, you should take measures to keep the dangerous bacteria out of your body.

Keep yourself hydrated: Drink plenty of fluids and keep relieving yourself by urinating. This will constantly flush the bacteria out of your urinary tract before it can start dwelling there to cause any infection.

Try to wash up before sex and relieve yourself after it: Wash up well before having sex as this will keep the bacteria away from your urethra. Urinating after sex will flush out any bacteria that would have entered earlier.

Avoid irritating feminine products: Steer clear of douches, scented powders, and other products with too many chemicals and strong smells.

Think about the right birth control: Certain types of birth control like spermicide and diaphragm play a role in bacterial growth, thus increasing your chances of getting UTIs. So, rethink your birth control choices.