When it comes to women’s health, at times, many symptoms of underlying conditions can overlap. Of these instances are the symptoms of premenstrual syndrome (PMS) and pregnancy in the early stages. Menstruating women experience PMS (a collection of symptoms) about 7-14 days before their period starts. The symptoms accompanying PMS (which we’ll go into detail below) stop after a woman's period begins. This article will detail 5 comparisons between PMS Symptoms vs Pregnancy Symptoms along with acknowledging ways to differentiate them.

Sometimes there is a bit of a confusion considering some of the PMS symptoms can be similar to that of early pregnancy symptoms.

To make this simple, we can attribute 5 significant symptoms that can occur with both conditions - with mild differences that can signify an early pregnancy or PMS. (1) Bleeding - PMS: While PMS generally won’t cause any bleeding, it is an indication that your period is nearing. You will most likely get your period within one-two weeks of experiencing PMS symptoms. - Pregnancy: Some women can experience light bleeding also known as spotting during early pregnancy. This bleeding can also be mistaken as the first day of a period dur to the misunderstanding of a light flow. However, pregnancy spotting is dark brown, whereas the start of a period is usually bright red. A way to understand if you may be experiencing early pregnancy spotting, would be to understand your intimacy dates. Pregnancy spotting can happen about 2 weeks from conception, and contains very little blood, mostly mixed with mucus discharge. It also only lasts about 2-3 days as compared to a period that can last 5 -7 days.

(2) Stomach cramps - PMS: Many women experience mild to intense cramps the week before their period starts - this is a PMS symptom. The pain subsides once the period beine. - Pregnancy: In early pregnancy though, women can also experience cramping - they are hard to distinguish from that of a period, but are usually milder. It also will be more significant for a longer period of time and travel to the lower back If you have sudden intense stomach cramps accompanied by unexplained vaginal bleeding, go to the emergency room asap. Some women may be unaware they were pregnant, and these symptoms can be caused by a miscarriage.

(3)  Breast changes - PMS: Breast tenderness and swelling can occur during PMS because of the hormonal changes the body id going through. Some women complain of severe pain while others have mild discomfort. The breast pain or tenderness is said to be the worst right before a period begins. - Pregnancy: During early pregnancy, breast tenderness and swelling is common. They become sensitive to the touch as well mimicking the same changes during PMS. Breast tenderness may not seem to be a defining factor when trying to differentiate between PMS and pregnancy, but is said to occur 2-3 weeks after conception. It also lasts a lot longer than breast changes caused by PMS due to the increase in progesterone levels.

(4) Gastrointestinal discomfort - PMS: Many women experience stomach issues before and during their period. This could include episodes of nausea and vomiting along with increased diarrhea or constipation. This is associated with abdominal cramps. - Pregnancy: Early pregnancy can bring about morning sickness, which contrary to popular belief, can occur at any time during the day. It can also be a lot more intense than that of the nausea and vomiting caused by PMS. Morning sickness is most commonly prominent during the first trimester. This is not usually associated with abdominal cramps.

(5) Appetite changes - PMS: As we know, due to hormonal chances, cravings can be monstrous during PMS. Many women tend to crave comfort in sugary and salty foods. - Pregnancy: However, appetite changes in pregnancy are a lot more pronounced and can accompany aversions to foods as well. Women tend to crave a specific food often while completely removing a certain food from their diet. This lasts a lot longer than 7 days, which is how long PMS appetite changes would last.

While there are clear signs and symptoms that differ from similar symptoms of PMS and pregnancy, confirming with a professional is a safe bet. However, learning about PMS symptoms vs. Pregnancy symptoms can only be beneficial. Should you be worried about sudden symptoms that you are unable to differentiate, or might suspect that you may be pregnant, it is important that a blood/urine test be done to confirm pregnancy. signs of period vs pregnancy 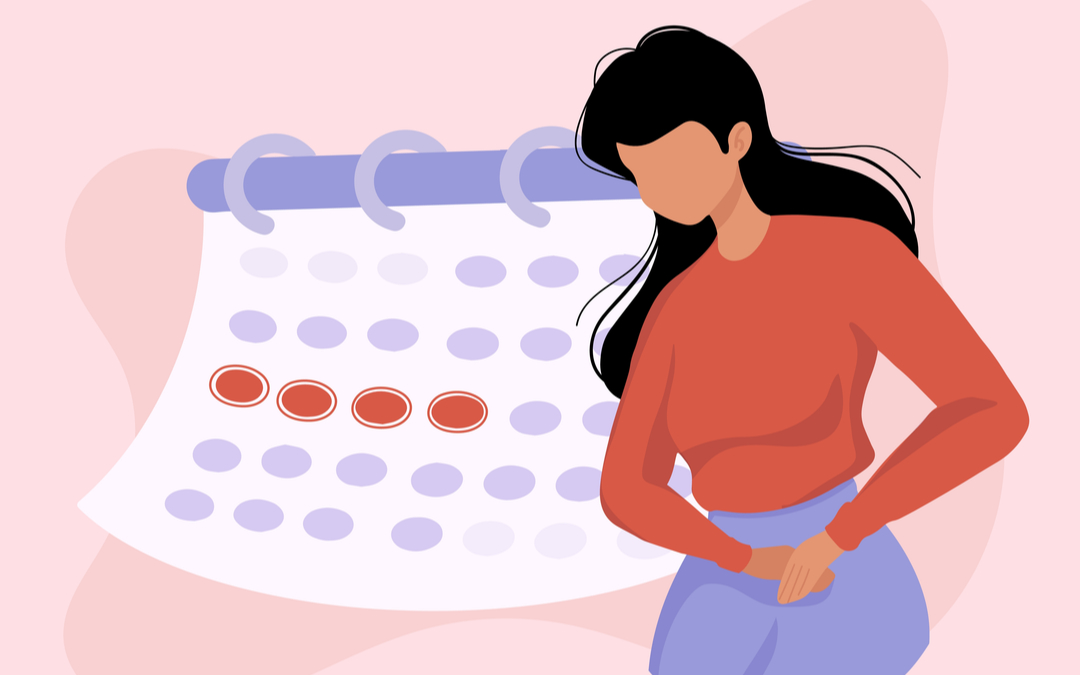 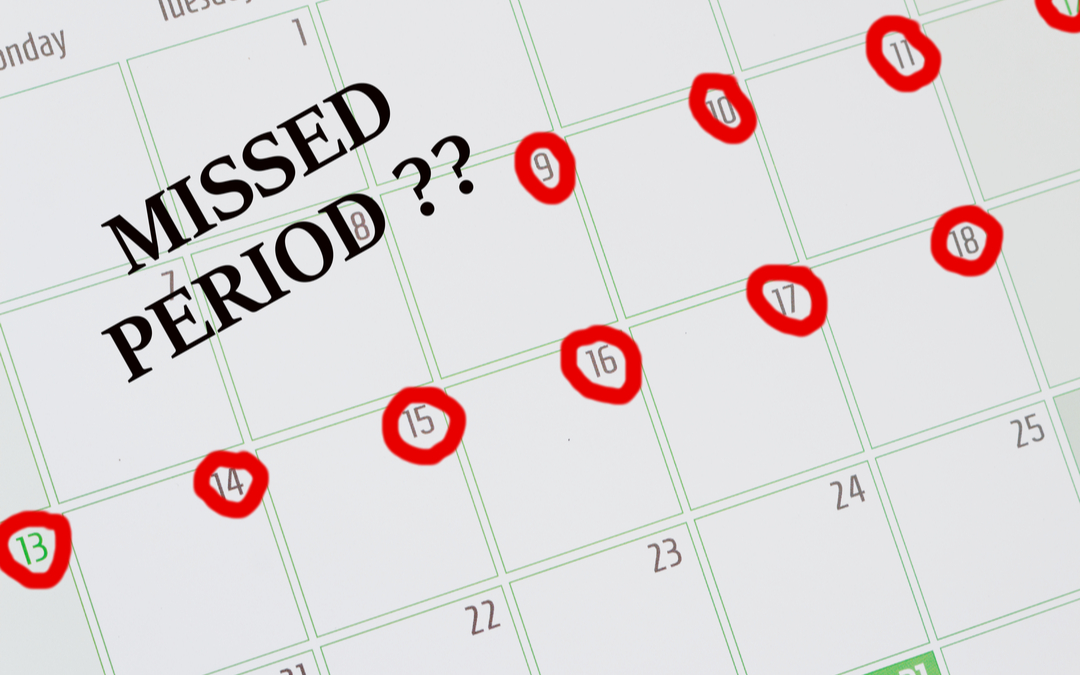 Why Is My Period Late? How Late Can A Period Be & When To Be Concerned? Women's Health 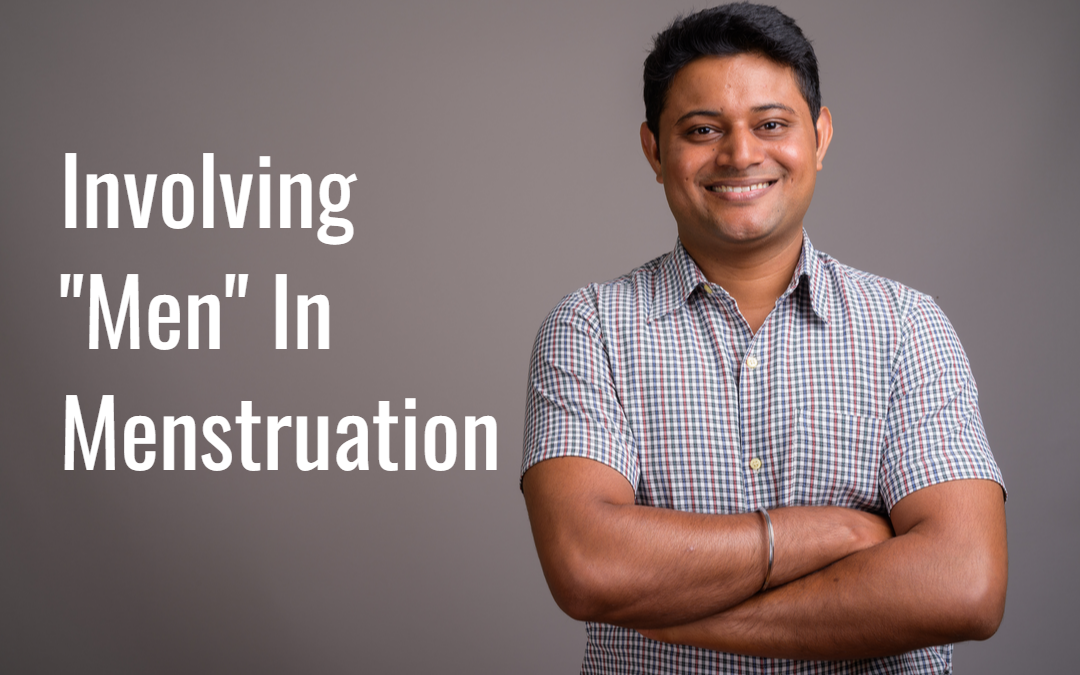 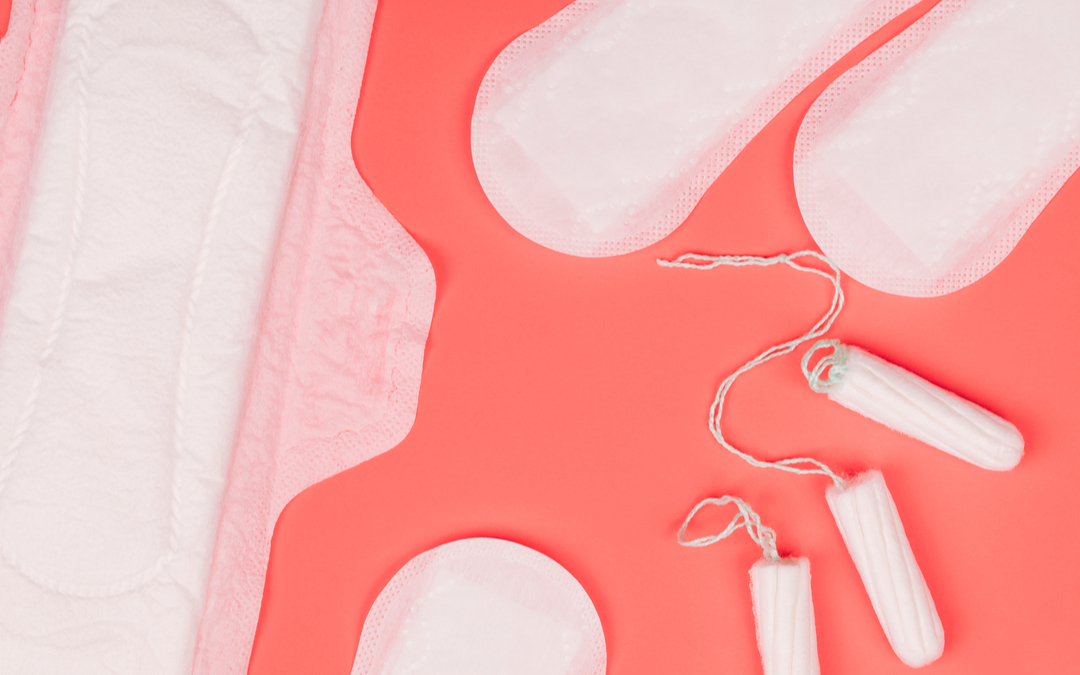