All you Need to Know About Prostate Cancer 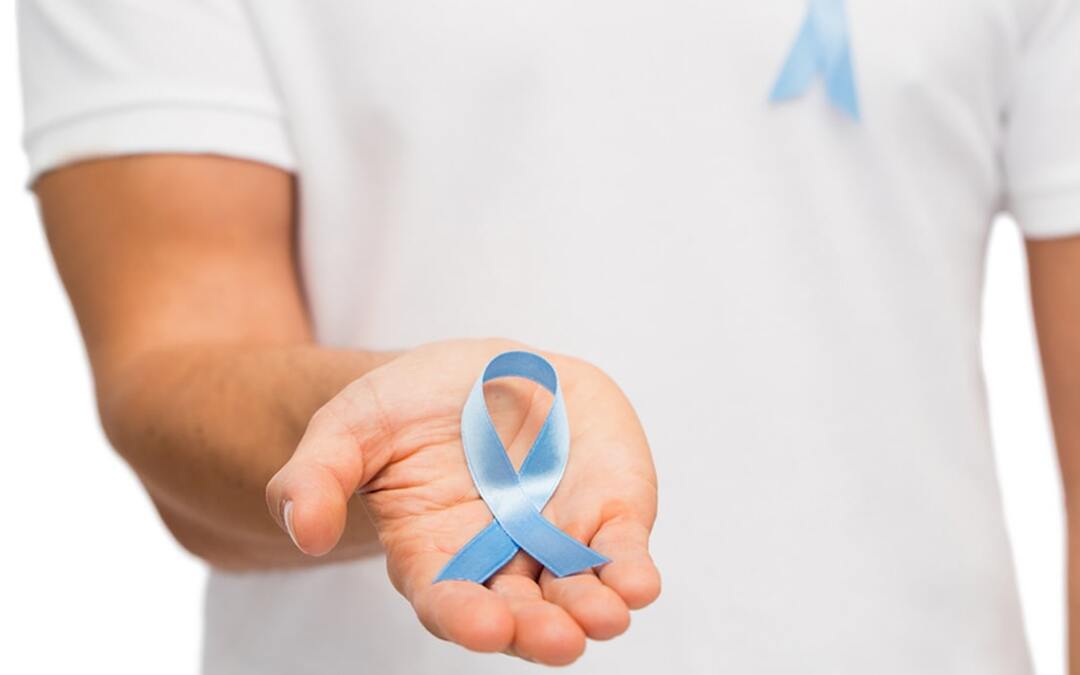 The prostate is a small walnut-sized gland, present only in males, surrounding the tube that carries urine away from the bladder and to the urethra. It makes some of the fluid that is part of the semen.

What is prostate cancer?

Cancer starts when cells in the body begin to grow out of control. Cells in nearly any part of the body can become cancerous and spread to other areas of the body. Prostate cancer happens when the cells of the prostate glands mutate and begin to spread uncontrollably. It is one of the most common forms of cancer in men and progresses at a very slow rate and there are no early signs of this condition. However, there are certain types of prostate cancer that can be quite aggressive and therefore dangerous. Treatment works best when it is detected in the early stages when the cancer is only in the prostate glands.

Some facts about prostate cancer that every Indian should know Once the cancer is in the advanced stages, it spreads to nearby areas in the body such as the bladder, bones and other organs. Incontinence is another major complication associated with both prostate cancer and its treatment. Erectile dysfunction is one of the side effects of prostate cancer treatment. Medications and vacuum devices are used to manage this.

There are a few screening tests to detect prostate cancer in its early stages such as a DRE (digital rectal exam) and the PSA (Prostate Specific Antigen) test. The doctor looks for any abnormalities in the prostate gland during a DRE and the PSA is a blood test that detects the level of PSA (a substance that is produced by the prostate gland) in it. In case of any abnormalities during the DRE or in case of elevated levels of PSA, further diagnostics may be recommended. The following tests are used to determine the presence of prostate cancer:

There are many treatment options for prostate cancer depending on the stage in which the cancer is detected. In some cases, immediate treatment may not be necessary such as in the case of low-risk cancer. The doctor might recommend watchful waiting or active surveillance.

This simply means having regular check-ups, blood tests, and scans to monitor the condition. In the case where cancer progresses rapidly, radiation or surgery may be advised. This option may also be given to someone who is already suffering from another serious ailment.

Radiation may be prescribed to kill the cancerous cells in certain cases. There are two kinds of radiation therapies- external and internal. External radiation as the name suggests is radiation therapy that targets the prostate cancer from outside the body while internal radiation uses seeds (that are shaped like rice) placed in the prostate tissue to target the cancerous cells. This is called brachytherapy and the seeds are implanted by a doctor inside the gland.

Hormone therapy relies on the fact that prostate cancer cells use testosterone to grow and multiply. Cutting off the testosterone supply to the cells will reduce the rate of growth and in some cases cause the death of cancer-causing cells. There are two ways to accomplish the same:

This method is used to freeze cancer-causing tissues in the prostate gland thus killing the cancerous cells. With advancement in technology, this option has become much safer and has minimal side effects. It is generally recommended in cases where there hasn’t been much relief with radiation therapy. In cases where the response for hormone therapy has not been satisfactory, chemotherapy is prescribed. This therapy is typically used when cancer has not spread.

Reducing the risk of prostate cancer

There is no guaranteed way of preventing any kind of cancer. However, certain steps can be taken towards reducing the risk of prostate cancer such as :

Being aware of the risk and being proactive in managing it is half the battle won. Consulting an oncologist for screening and taking preventing measures can help a long way in reducing the risk of prostate cancer.

mfine helps you consult the best oncologists from top hospitals in the nation. Download the mfine app now and consult online without having to travel to the hospital. Take preventive action against prostate cancer, as prevention is, after all, better than cure.