Zoonotic Diseases: 5 Diseases That Are Transmitted Via Animals 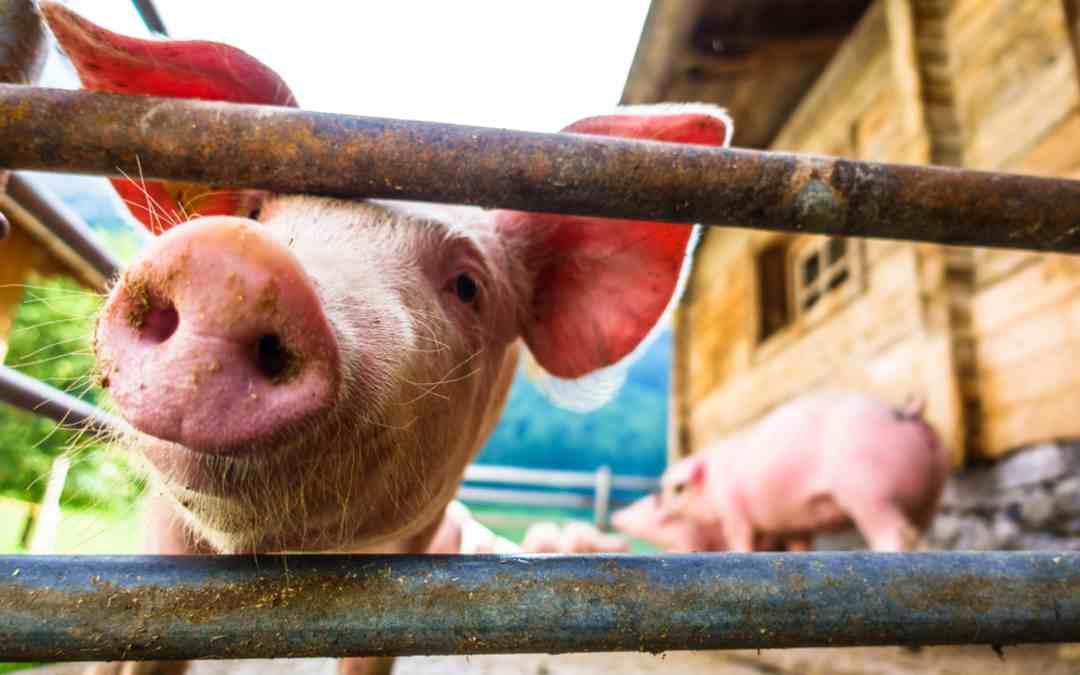 Zoonoses or zoonotic diseases are infections caused by viruses, bacteria, parasites, etc in humans, transmitted via animal sources through direct contact or indirectly (through food and vectors like ticks). These infections usually cause outbreaks in communities and local areas, posing a major challenge for the healthcare sector in the management of the disease burden.

COVID-19 could also be a zoonotic disease, as it is believed to have had its origin in bats. However, strong scientific evidence is yet to be established to back the claim and figure out how the virus could have been introduced into the human population (through an intermediate animal reservoir).

The World Zoonoses Day falls on July 6. It commemorates the day when the first Rabies vaccine was administered by Louis Pasteur in 1885.

It becomes all the more important during these times to know and understand common zoonotic diseases and how to prevent them. Zoonotic diseases can be transmitted from animals to humans in various ways. Hunting and trading wild animals in wet markets for human consumption, indirect routes through vectors like ticks, mosquitoes & mites, and direct contact with domesticated animals/poultry are common means of the spillover of the disease into local communities. 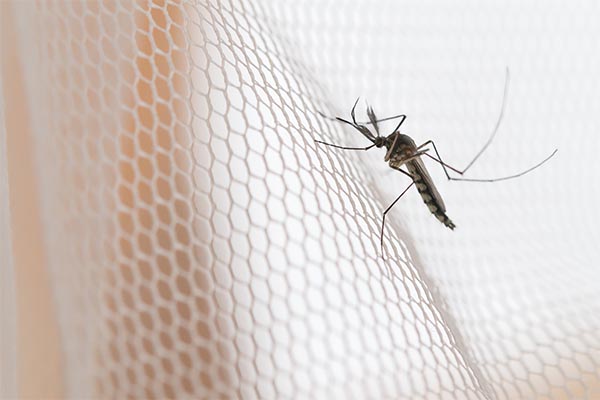 Here are a few zoonotic diseases in India you should know about: 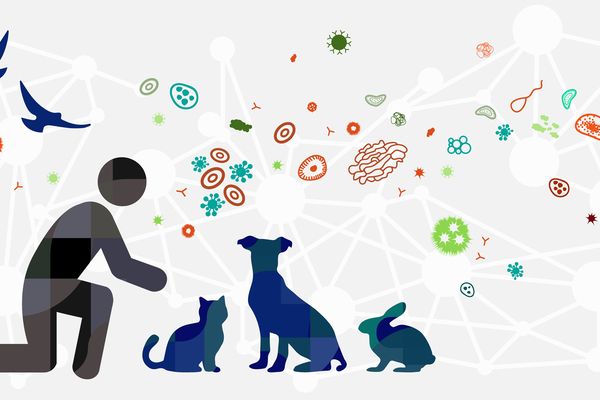 A few prevention tips can help in keeping zoonotic diseases at bay: 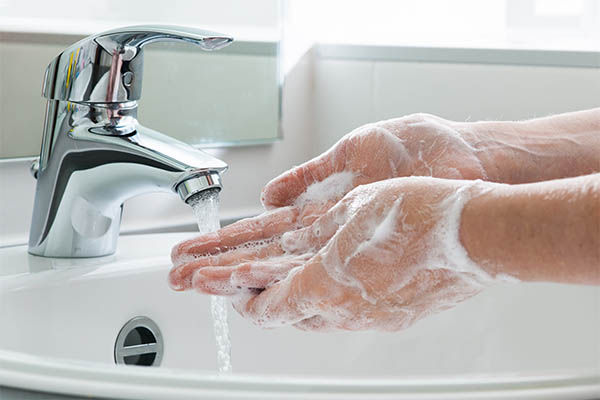 If you develop symptoms like fever, fatigue, body ache, nausea, vomiting, etc after recent animal contact, you should reach out to physicians on MFine. If you develop flu-like symptoms, you can assess your risk of developing COVID-19 and speak to a doctor online from the comfort of your home on MFine. #HarGharMeinDoctor