Staying a Step Ahead of NIPAH Virus 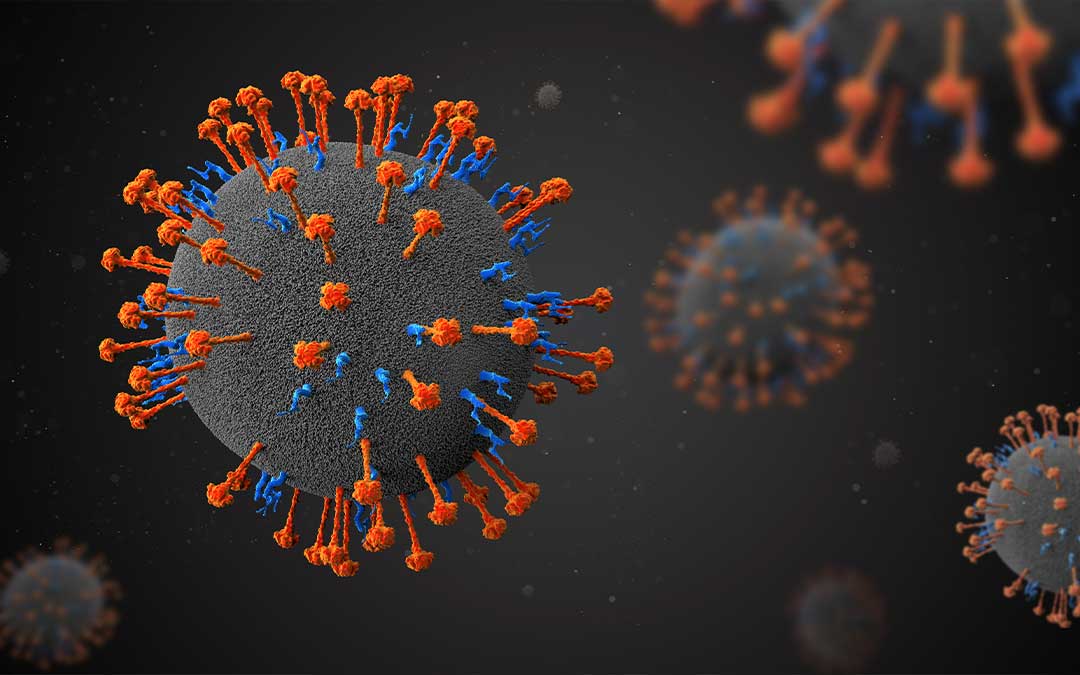 The NIPAH virus which struck the country back in early 2018 is back again. This infectious virus is carried by animals like fruit bats and pigs and has become worse as it’s spreading from person to person. In May 2018 the virus claimed seventeen lives and hospitalized many more in Kerala. This year, already 314 people have been quarantined and the regions neighbouring the state of Kerala have been put on alert.

The NIPAH virus in South-East Asia is responsible for a fatality rate of 40%-75%. This disease was first reported in 1998-1999 in Malaysia and Singapore among pig farmers. The disease can remain asymptomatic or present as a respiratory infection or confusion which progresses to fatal encephalitis. Some of the various symptoms of NIPAH virus infection are-

Very severe cases of NIPAH virus result in a coma within 24 to 48 hours. The incubation period (the time it takes for the symptoms to show after contracting the disease) for this virus is around 4 to 14 days, however, certain cases have been reported to have periods as long as 45 days. Patients who are able to survive acute encephalitis are able to overcome the disease and survive. However, they are often left with long-term neurological complications such as personality changes and seizures.

Diagnosis and treatment of NIPAH

NIPAH can be diagnosed when it is in the acute phase (when the symptoms just begin to show) or when the person is recovering from it. There is a combination of tests that are used to confirm the diagnosis. Isolation of virus is done through the collection of several samples such as throat and nasal swabs, cerebrospinal fluid, urine, and blood during the early stages of the disease.

There is no cure or sure-shot treatment for NIPAH and care revolves around providing support and management of symptoms. Intensive care is provided to manage respiratory and neurological complications. Apart from this, since the disease is infectious in nature, proper infection control methods and barriers are used to stop the disease from spreading.

If an outbreak of NIPAH is detected or even suspected, then the animal premises should be quarantined immediately. Animal movement from one area to another should be stopped. Precautions for preventing NIPAH mainly circles around 3 main areas-

While the resurgence of this disease is definitely disconcerting, awareness of the disease and proper preventive measures can be taken to stop the spread and contain the disease. If any of the above-mentioned symptoms are noticed, then a doctor should be consulted immediately. The earlier the diagnosis the better are the chances of catching the disease and taking proper treatment. Those who have a history of travel to Kerala or have been in contact with those who have been to Kerala in the recent weeks should be especially careful and must consult with a doctor if any of the symptoms start to appear. Be it NIPAH or any other disease, you can consult online with the best doctors and get quality healthcare the minute you need it.