The Era Of The ‘Potentially Pandemic’ 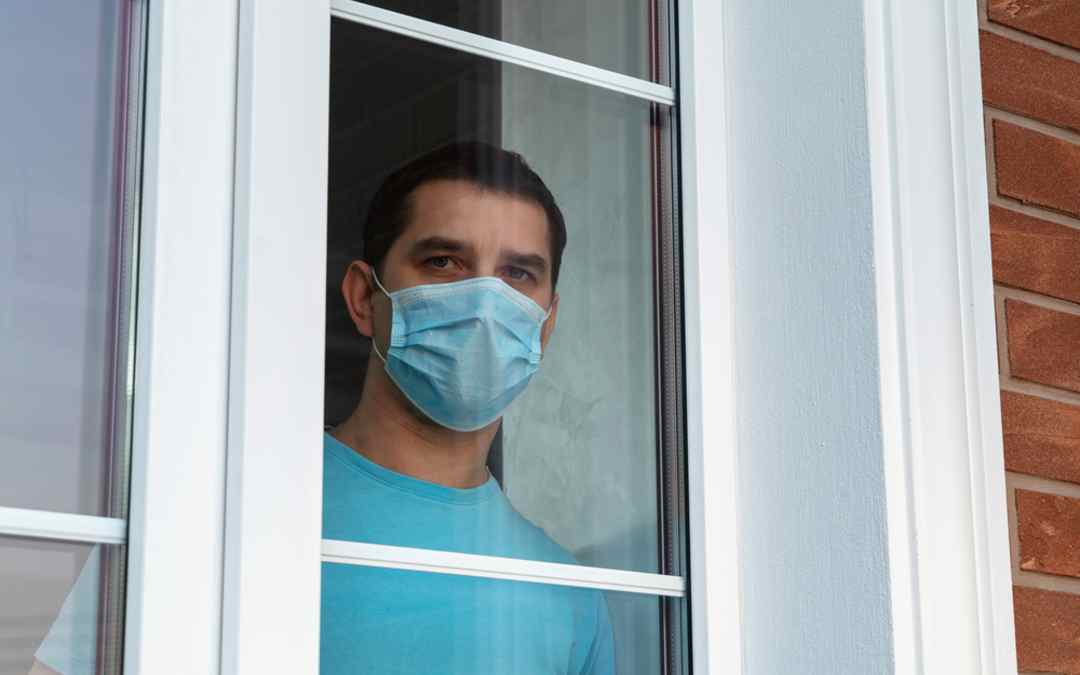 Every day, we wake up to a different kind of news and it might be difficult to actually find someone who really likes 2020 or the trends associated with it. A lot of comments today are somewhat in the following fashion, and probably in this particular order: ‘First COVID-19, then the G4 H1N1, now the bubonic plague- and what next, doomsday?’

It is important to step back and see the bigger picture of things especially when we come across other disease-causing agents believed to have pandemic potentials. We will help you break down some of these ‘end-of-the-world’ fears and put them to rest.

The Black Death was a plague pandemic that proved to be the most fatal pandemic in recorded human history. In the 1300s, it wiped out a third of Europe’s population and brought down huge economic and social downfall.

What is it and what are the symptoms?

The bubonic plague is a bacterial, zoonotic infection that is transmitted from rodents to humans through the bite of infected fleas. The bacteria Yersinia pestis causes the infection that can impact the lymphatic system, leading to inflamed, painful lymph nodes or ‘bubos’, which can cause open, pus-filled sores or can lead to lung infections or ‘pneumonic plague’.

How can it cause a pandemic?

When a person gets the pneumonic plague, the bacteria can be transmitted to other people through droplets via coughing or sneezing. It has the ‘pandemic potential’ due to this kind of transmissibility. The infection is known to be dangerous and can prove to be fatal within 24 hours if not appropriately treated on time.

What is the status now?

Northern China reported two cases (on July 1st) and quarantined the contacts of the infected persons in a bid to contain the plague spread. The cases were directly linked to the consumption of marmot meat. (Marmot is a type of ground squirrel, a rodent). 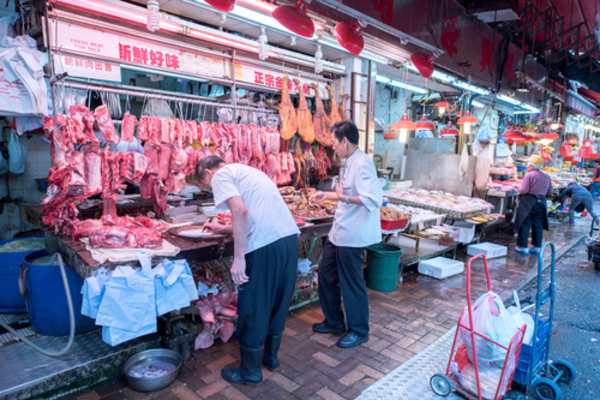 The G4 or genotype 4 strain of Eurasian avian-like  (EA) H1N1 virus (yes, the name is long) is a type of swine flu virus, that was brought up in the context of having a pandemic potential by the end of June.

What is it and what are the symptoms?

It is a type of swine flu infection, caused by the G4 EA H1N1 virus that has been noted to have been transmitted from pigs to humans working in the swine industry. Swine flu can cause symptoms like fever, cough, breathing difficulty in persons infected with the virus.

How can it cause a pandemic?

A recent study investigated the potential of human adaptation capabilities of this infection. It was reported to have all the qualities of a pandemic-causing disease and researchers expressed this worry while reiterating that it was important to ‘nip the virus in the bud’.

What is the status now?

There is no evidence of human-to-human transmission of the G4 EA H1N1 virus. However, since this is closely related to the virus that caused the swine flu pandemic in 2009, a lot of caution has been advised to contain the virus since the world cannot afford another pandemic at the moment. 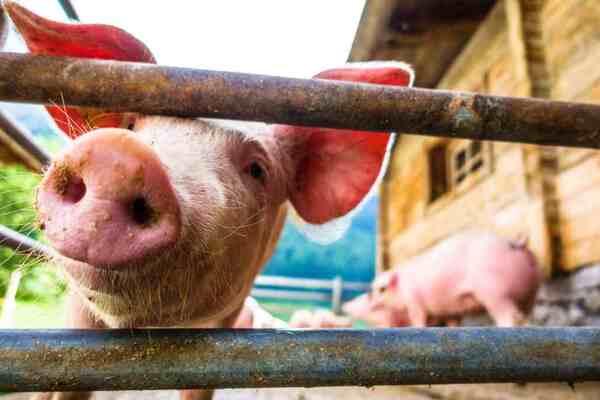 THE BURNING QUESTION: HOW WORRIED SHOULD YOU BE?

While COVID-19 has brought up a huge set of challenges for the world, it is important to note that in the cases of the bubonic plague and the G4 H1N1 infection, the disease-causing pathogens have been dealt with in the past, unlike SARS-CoV-2 virus- this has been noticed for the first time in humans. The pandemic potential of a virus or bacterium depends a lot on the nature of the infection, transmission, adaptability, mutation and availability of treatment.

The bubonic plague has been a rare disease over the past few years, with about 2000 people dying due to it every year. The plague infection can be fatal, but it has an established treatment with antibiotics, with quick and high recovery rates.

The G4 EA H1N1 virus has been isolated from pigs before and has been ruled out as an immediate threat. Currently, there is no evidence that those detected to be infected were sick, nor is there any evidence pointing to transmission between humans in other areas.

Information is power. But, can it be exaggerated, misinterpreted leading to ceaseless anxiety? Partly, yes. The same goes for the amount of sensitization we have received this year towards the word ‘pandemic’ on mainstream and social media. Someone rightly mentioned that there is ‘panic’ in ‘pandemic’. However, is that the approach we must hold in order to deal with a crisis we can no longer ignore? Absolutely not.

With tools like telemedicine available at the tap of a finger on your mobile phones, approaching doctors in case of flu-like symptoms such as fever, cough and breathing difficulty has gotten easier. Consult on MFine if you have any health concerns with doctors from 30+ specialities during these testing times. Stay home, Stay Safe. #HarGharMeinDoctor