In today’s world, the spread of news and false news is faster than the speed of light. Social messaging apps like WhatsApp end up being an anchor for the spread of such messages, which often don’t have any credible source. The United States for a long time now has been witnessing a surge in news and social media posts on anti-vaccines. Although the penetration of this news is yet to gain momentum in India, some people have already started believing it and are currently refusing to vaccinate their kids. This has paved the way for certain old diseases that were once very controlled and on the verge of eradication to resurface in the community.

Kids missing out on vaccination in India

Owing to the spread of anti-vaccine news, many schools in Mumbai are not allowing health officials to vaccinate their students. The situation in New Delhi is no different, wherein the latest reports suggest that thousands of children have missed out on vaccinations. Facebook has taken the initiative to curb the spread of such false news by removing pages and groups that talk about and spread anti-vaccine news. On the other hand, Instagram too has announced that it would block all anti-vaccine hashtags from the platform. While WhatsApp has declined to comment on the matter altogether, the company did say that it has rolled out features to discourage people from sharing information without a credible source. 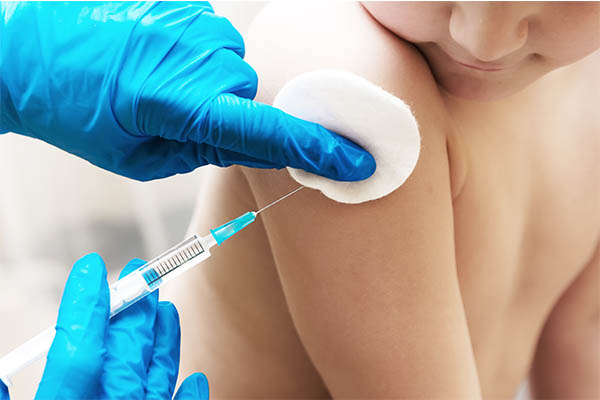 Since the number of parents refusing vaccination to their kids due to such false information is increasing, India is now witnessing a resurgence of certain diseases, which were well under control for long. Measles: A highly contagious disease, some of the early symptoms of measles include runny nose, red, watery, and inflamed eyes, high fever, and cough. With the unceremonious comeback of measles, a lot of lives would be at stake. This is because if the number of measles cases in India increases, it can result in an epidemic resulting in many deaths, especially among young, malnourished children. Pertussis: Also known as whooping cough, pertussis is another highly contagious respiratory disease that has made a comeback due to anti-vaccine movements. It causes severe coughing that can impair breathing and get fatal, especially for babies under the age of one year. Diphtheria: A severe bacterial infection, diphtheria is another disease that is slowly making a comeback due to individuals opting out of vaccinating their kids. There has been a recent outbreak of diphtheria in Karnataka, especially in the older children mainly due to waning immunity towards this disease and failure to provide booster doses on time as per the recommended schedule. Some prominent symptoms of diphtheria include sore throat, swollen glands on the neck, nasal discharge, fever and chills, and difficulty in breathing. Like measles and pertussis, diphtheria too is contagious and vaccination is the only way to prevent it.

Why are these diseases coming back?

The main reason behind these diseases coming back is a decrease in what is called 'herd immunity' of the community. This refers to a state wherein a high percentage of people in the community are vaccinated. Thus, there are only a few people who can be potentially infected and the possibility of the spread of that disease is very negligible in that community. Now, when that critical percentage of people who are vaccinated drops due to various reasons, the potential people who can get infected increase and beyond a certain number, there is a community outbreak of that disease. Herd immunity works for those diseases that are highly contagious. Another reason is the waning immunity in children as they grow old and missing the recommended booster doses which makes them susceptible to these infectious diseases. 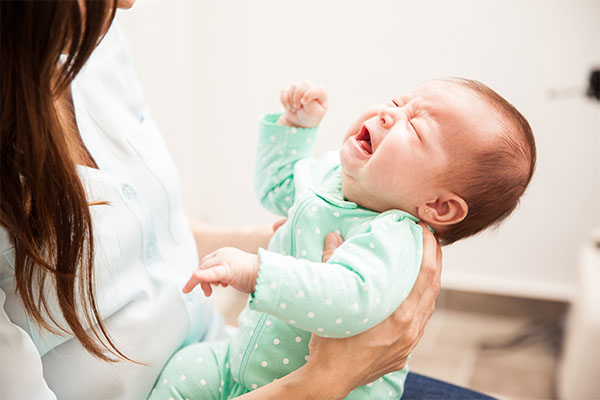 One of the primary reasons associated with fear of vaccination is AEFI—which stands for Adverse Events Following Immunization. It is any untoward medical occurrence following immunization, which does not necessarily have a causal relationship with the usage of the vaccine. Few vaccines may produce some undesirable side-effects, which are mostly expected, mild, and clear up quickly and can be managed well with adequate prior education and simple fever and pain medicines. The majority of events thought to be related to the administration of a vaccine are actually not due to the vaccine itself- many are actually coincidental events, others (particularly in developing countries) are due to human, or programme, error. A case in the west wherein a child had died following immunization led the anti-vaxxers to kickstart the anti-vaccination movement. Additionally, some people also opt-out of vaccination due to certain religious beliefs.

One of the common myths around vaccination is that it causes autism. This myth came to fore after a British medical journal published that the measles, mumps, rubella (MMR) vaccine was causing autism in British kids. The paper was later discredited due to multiple procedural errors and violations. The hypothesis, however, has lingered for decades now. A plethora of studies have been conducted since then and none has found any substantial link between vaccination and autism.

While in some cases, natural immunity does provide a lot of benefits, if you get a macro overview—the scenario is much different. Contracting a disease, getting sick, and developing resilience towards the disease may work in some situations and make sense if there was no vaccine available to prevent that particular disease and not otherwise. For instance, contracting measles, you have 1 in 500 chance of death after battling the symptoms, however, the number of individuals who face allergic reactions from the MMR vaccine is only 1 in a million.

#Myth 3: The immune system of babies can’t handle so many vaccines

On the contrary, the immune system in infants is stronger than you think. Given the number of antibodies in their blood, they have the potential ability to respond to more than 10,000 antigens/vaccines at a single time, theoretically. So, it is absolutely all right for babies to get vaccinated with multiple vaccines at a time, especially with the available combination vaccines, which can be given with minimal pricks. 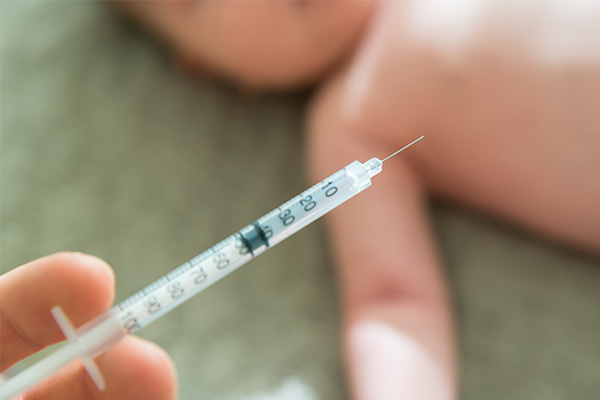 Vaccines are one of the strongest citadels of medical science. History has it, life has been challenging and brutal for children and adults before vaccines and the number of deaths and illnesses that vaccines have prevented cannot be overlooked. So, needless to say, with the recent onset of diseases like measles, pertussis, and diphtheria making a comeback, it becomes all the more essential to ignore any false news on anti-vaccination circulating on WhatsApp and other social media platforms. It is recommended that you continue to vaccinate your kids as per the vaccination schedule. It is always advisable to discuss with your paediatrician any concern or misinformation from any source, rather than blindly believing them and not following the safe and effective healthcare practices, which are easily accessible.