Gentlemen, Watch Out For These 3 Penile Problems 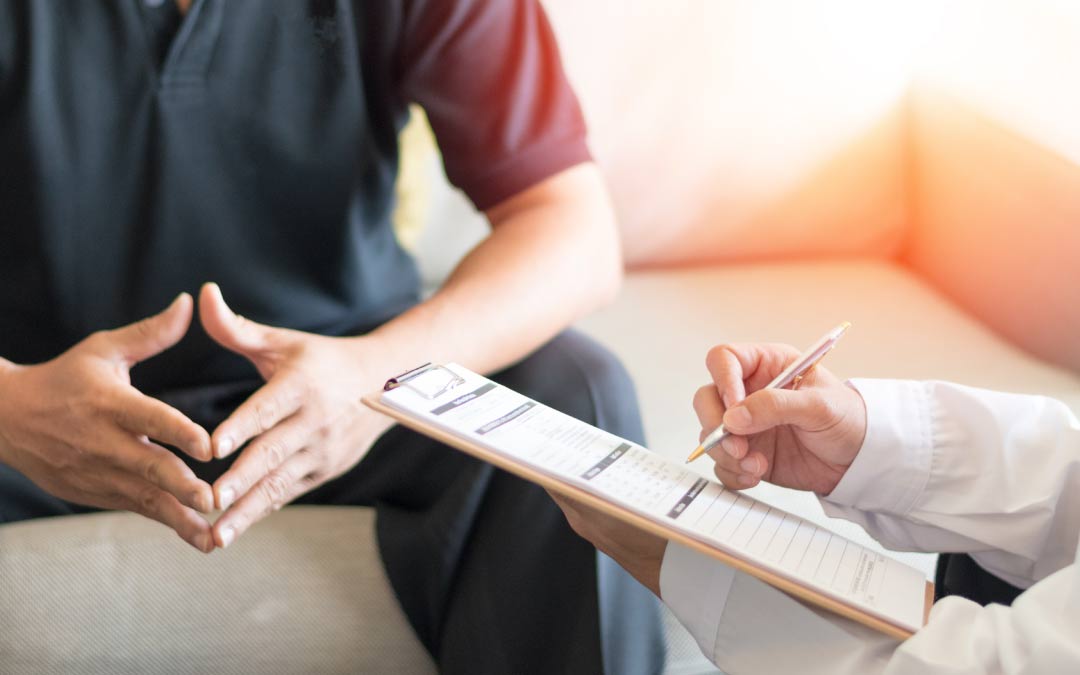 Sex, when marred by certain conditions, can ruin a great experience. Particularly with men, disorders like erectile dysfunction (ED) and premature ejaculation are very common. Besides these, there are certain penile complications that cause trouble while having sex and can then lead to further problems like low performance, lack of interest, stress and anxiety. Some penile problems can turn a positive sexual experience into a negative one. Andrology suggests that these disorders are more common than one can imagine. The good news, though, is that they are completely curable.

Let’s look at each of penile problems in detail:

Priapism essentially refers to consistent and painful erections where the penis needn’t necessarily be sexually aroused to be erect; the erection can last for hours. There are two primary priapism types–ischemic and non-ischemic–with varying symptoms.

Besides sickle cell anaemia, priapism can be caused by misuse of certain types of medicine including those for depression and mental illnesses and even pills that treat ED. Other causes include carbon monoxide poisoning, black widow spider bites or scorpion stings, injury to the genital area or spinal cord, and the usage of street drugs.

Peyronic’s disease is one of the most painful penile problems. A fibrous scar tissue develops inside the penis causing it to curve and leading to painful erections. While a curved penis isn’t always a matter of concern, Peyronie’s Disease can cause the penis to bend significantly. This can make having sex difficult, painful and even cause ED.

Apart from the pain and bent penis, watch out for the following signs:

The causes of Peyronie’s Disease aren’t clearly known, but it could be caused by repeated injuries to the penis (scar tissue might form in a disorganised manner during the healing process). It could also be hereditary. Men with connective tissue disorder are at an increased risk. This condition is also common among men over 55 years of age.

Phimosis is a condition where the foreskin is too tight and cannot be pulled back over the glans of the penis. The glans and the foreskin are attached for a man’s initial years, and it is not uncommon for most uncircumcised male babies to have phimosis which is called physiological phimosis, a normal phenomenon. It can last through puberty when the foreskin usually retracts off the head of the penis.

Phimosis is rare in older boys and becomes pathological only after puberty or if the foreskin cannot be retracted after it was previously retractable.It can be seen in boys whose foreskins might have met with some injury or infection or those with urinary tract infections. In adults, phimosis can be caused by sexually transmitted infections and skin conditions like eczema, psoriasis, lichen planus and lichen sclerosus.

The symptoms usually include a sore penis, swelling or redness. It can affect normal urine passage and during sex, it may cause pain, splitting of the skin, and loss of sensation.

None of these penile problems are beyond treatment. However, if ignored, they could lead to complications. It is recommended that at the earliest signs of discomfort, consult your doctor for the future course of treatment. Check out mfine for expert Andrologists and consult with them for medical advices.