PCOD and Depression: The Effect Of PCOD On Mental Health

Polycystic Ovary Syndrome (PCOS) or Polycystic Ovarian Disease (PCOD) is a complex hormonal disorder that has become a growingly common problem among the younger generation, with almost 10 million people affected by it globally. In India, one in every four young women is said to be having PCOS. It is considered to affect the urban population more than the rural population and the sedentary lifestyle and the constant stress associated are to be blamed for! While the symptoms of irregular periods, acne and hirsutism is well known, PCOD and depression should also be a topic of discussion.

The symptoms and the consequences of PCOS are well talked about and discussed widely, but did you know that people with PCOS are about 3 times more likely to be diagnosed with depression and anxiety than people without PCOS? It is still unclear what causes the increased risk for anxiety and depression among people with PCOS. It could be due to PCOS symptoms or hormonal differences associated with the disorder, or to a combination of factors that is still unknown.

PCOS is a multifaceted disorder with a wide range of symptoms, affecting women from their puberty to their reproductive years. Most women with PCOS develop multiple cysts in their ovaries, which is why it is called polycystic. These cysts are often not harmful but lead to hormonal imbalances, abnormal facial hair and skin growth (hirsutism), acne, weight gain, and obesity, missed periods, and increased levels of male hormones (androgens) in the body. It is commonly believed that PCOS is caused by genetics, sedentary lifestyle, environmental stresses among other reasons.

Several researches have been conducted and exactly it is not sure why depression and PCOS often occur together. Most often it is believed that:

(2) Stress: PCOS itself is known to cause stress, particularly over the physical symptoms of the condition, such as excessive facial and body hair. This stress can lead to anxiety and depression. It’s more likely to affect younger women with PCOS.

(4) Obesity: Women with PCOS are more likely to be obese than women without PCOS. Obesity is associated with depression, regardless of whether or not it’s related to PCOS. However, this likely has a small effect on the association between depression and PCOS.

It is believed that PCOS cannot be cured but the symptoms and its consequences related to their physical as well as their mental health can be managed. 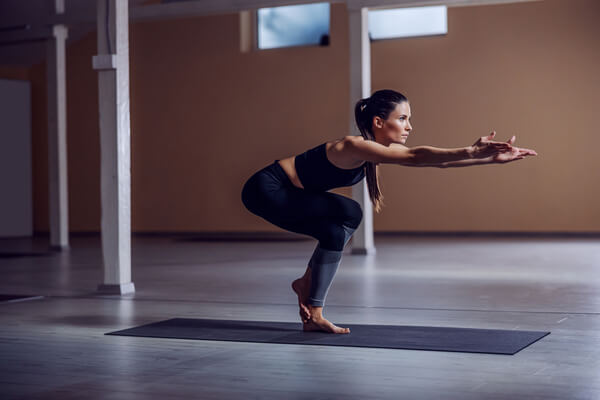 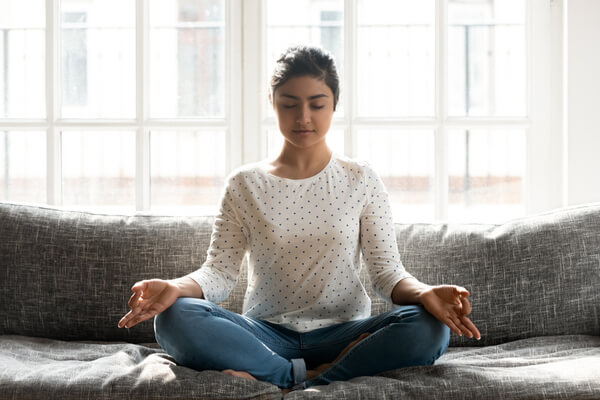 (2) Managing stress Stress is inevitable in all our lives. While there can never be a complete absence of stress. But, identifying the causes of stress which can be due to your lifestyle, genetics, personality and thinking, self-esteem, body image, relationships or experiences, and coping styles can help you to manage stress effectively.

(3) Keep an eye on your mental health It is important to check in with your mental health regularly, asking yourself how regularly you are: - Feeling down, depressed or hopeless - Losing interest or pleasure doing everyday things - Constantly worrying - Feeling nervous, on edge or anxious.

When you answer often to any of these questions, it’s best to consult a mental health professional and evaluate your symptoms. 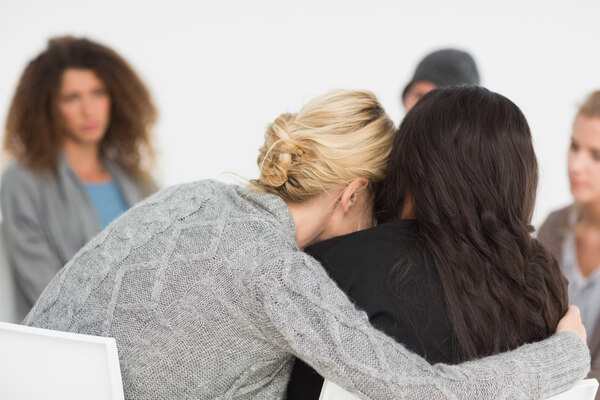 (4) Have a support group Lastly, when you live with PCOS, your needs may change throughout your life. Seek support from health professionals. It is also important to seek social support from family, friends, and other women who live with PCOS if you can.

PCOD and depression at times can be thought of as not a priority because of all other symptoms that the condition presents with. But, often, we don't realize that PCOD and mental health should be a topic of discussion because many women are going through it. It is real, and can be managed. Speaking to a psychotherapist and a gynecologist can help you better manage your symptoms - both mental and physical. You're not in this alone.

Medicine isn't always the answer to all conditions, some can be managed effectively through lifestyle changes. With MFine's 3-Month PCOS Care Plan, you are treated with holistic care by experts. A gynecologist will plan a treatment personalized for you along with monthly consultations and wellness sessions weekly. Furthermore, symptoms such as those caused by hormonal imbalances are also addressed via an endocrinologist.

Why Is My Period Late? How Late Can A Period Be & When To Be Concerned? Women's Health