7 HIV & AIDS Facts That Everyone Should Be Aware Of 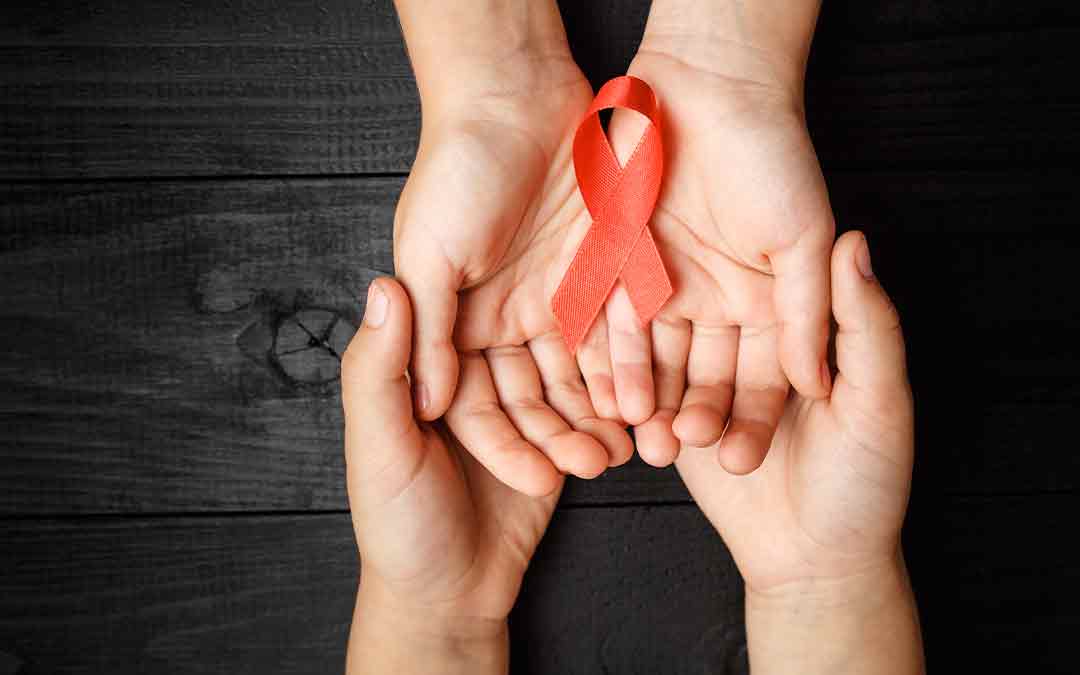 Thus, the right understanding is important to prevent AIDS. Here are some facts about this disease that everyone should know:

HIV or Human Immunodeficiency Virus causes AIDS ( Acquired Immunodeficiency syndrome). One can have HIV without progressing to AIDS. If you are infected with HIV the immunity level can be measured by via tests. If the presence of the virus is low compared to a compound (CD4) found in the blood, then the progression of the disease is low. HIV positive patients can lead a healthy life if they start their treatment early post-infection which will prevent the progression to AIDS.

HIV cannot be cured at this time. However, with medicine today, the viral load can be reduced. Lower viral mode means the progression to AIDS and the risk of getting other infections can be prevented. However, you can still pass on HIV to others.

You can’t get HIV from any type of contact

The AIDS virus can be transmitted through blood, semen, vaginal fluids, rectal fluids, sharing needles and unsterilized tattoo equipment. Getting HIV from insect bites, hugging, kissing, touching or sharing toilets are complete myths. You cannot get the virus by being friends or working with someone who’s HIV positive.

Homosexual people can get HIV too

HIV transmission in newborns can be prevented

An HIV positive pregnant woman can lower the risk of passing the virus to her baby through antiretroviral (ART) therapy. Even breastfeeding women can go for ART as it ensures the prevention of HIV transmission to babies.

No vaccine to prevent HIV & AIDS

Vaccination is the best way to prevent any disease. Polio, measles, tetanus, etc have been the most promising vaccines in medical history. Unfortunately, there’s no vaccine for HIV & AIDS right now. Scientists all over the world have been working for decades to develop a safe and effective HIV vaccine. The research is promising.

You can test for HIV at home

You can now go for an HIV test in the privacy of your home. Once you book a test and the blood sample will be picked from your house. The report will be available online within 48 hours. The procedure will be discreet and won’t involve you going to the clinic or hospital.

If you have any queries related to HIV or AIDS, you can reach out to our doctors on the MFine app.

Dr. Abhishtita Mudunuri is an Internal Medicine Physician Diabetologist with over 10 years of experience in treating lifestyle disorders like Diabetes, Hypertension, Dyslipidemia, etc. She has worked previously at Columbia Asia, Sunshine Hospitals, and Apollo Group of Hospitals. Currently, she is working as a Senior Manager and Diabetologist at MFine. 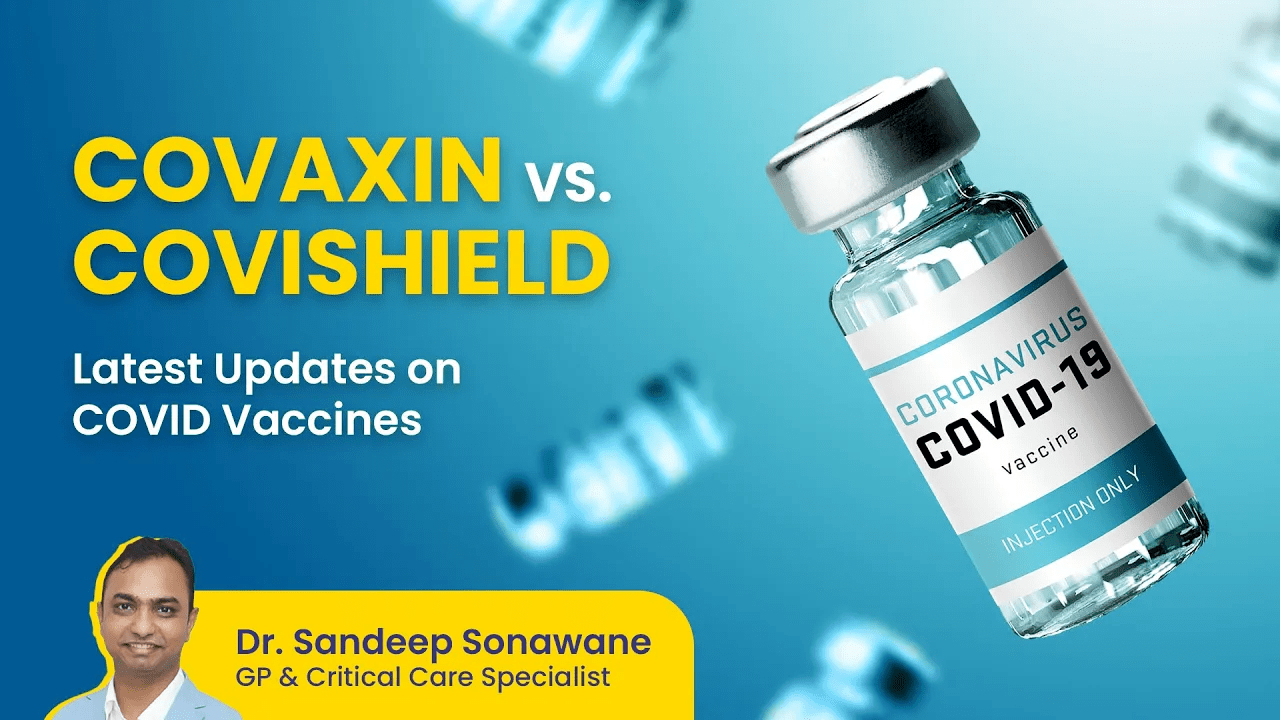 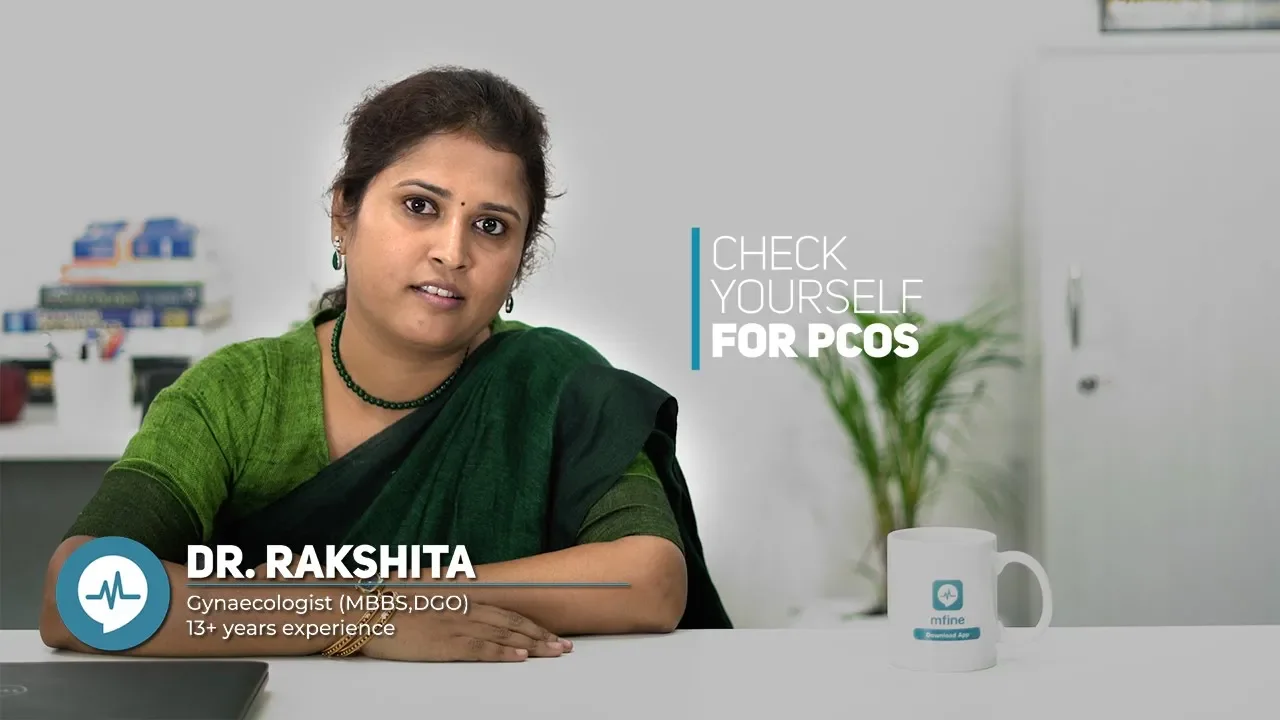 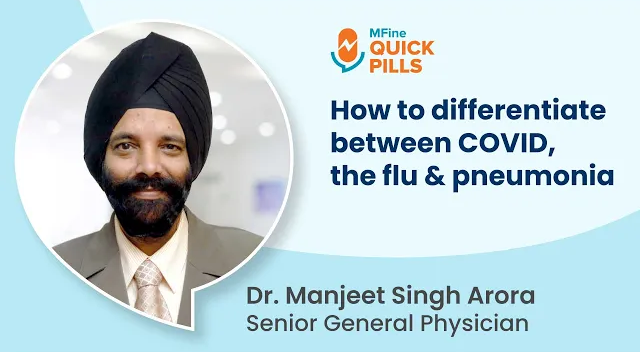 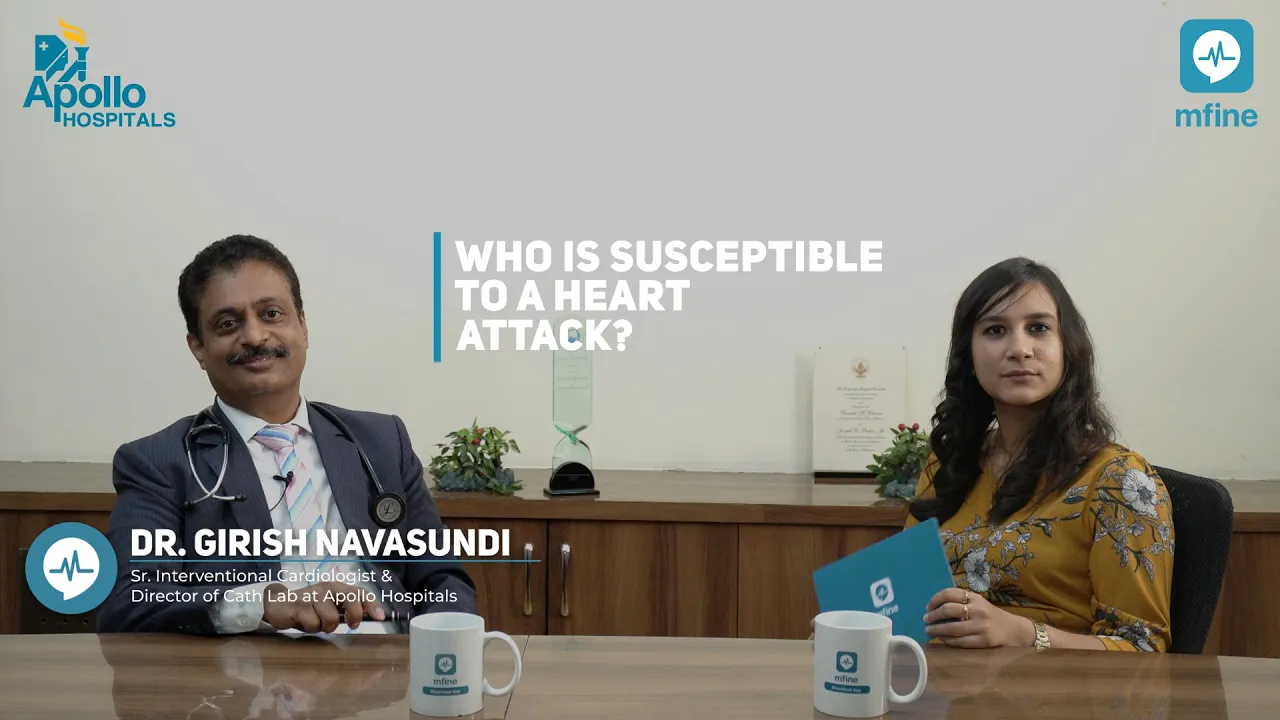