When The Healer Becomes A Patient: A Doctor’s Battle With Cancer 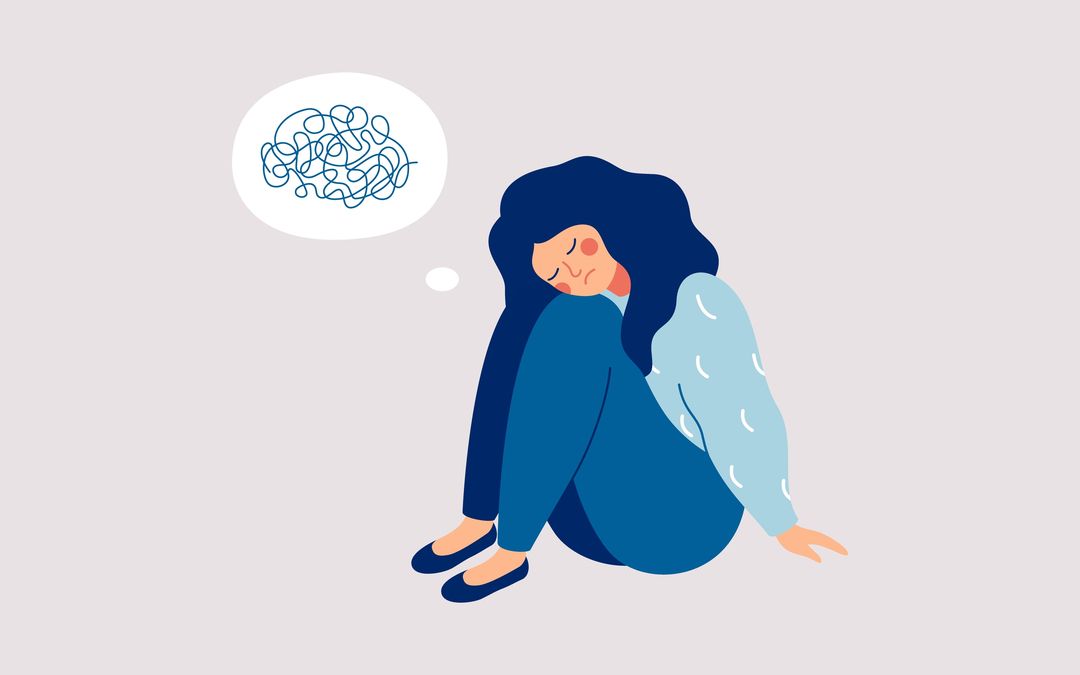 Cancer is a frightening word to hear when everything about your life seems to be going well. It does not really matter whether it affects major or minor organs in your body, whether it is benign or malignant, or if it is stage 1 or stage 4. It’s excruciating to hear the doctor say, “You have cancer.” After that, you don’t want to or can’t hear anything.

It happened to me during my last year of post-graduate studies (PG). I had six months left to finish PG and earn the precious MD degree when I was diagnosed with Stage 2 Hodgkin’s Lymphoma. In my second year of PG, I attended a workshop on cancer in which they taught us about “How to break bad news” to our patients. As a patient, I conveyed it to my parents here and it was the most difficult thing I’d ever done in my life.

I had a normal upbringing. No one ever compelled me to pursue a career as a doctor. I chose that path and worked hard to accomplish my dream. I did not do anything but study. To pursue my own dream, I put my parents through a lot of hardships. With my hard work and determination, I was accepted into the MD program and later married the best man I had ever met. And then one day, my whole world turned upside down.

During my second year postgraduation, I noticed a small swelling in my neck. No other symptoms apart from that. Over the span of nine months, it increased in size. After finishing cases in my operating room on a Saturday afternoon, I met a surgical oncologist by chance and asked him to check my neck swelling. He suggested that I obtain an ultrasound and an FNAC (Fine Needle Aspiration Cytology test). Multiple lymph nodes were identified in ultrasound but FNAC was normal. I was relieved.

However, the doctor was dissatisfied with the findings and urged me to obtain FNAC once more. I did not follow his advice, however. I was just relieved at the fact that the report is normal and there’s nothing major to worry about.  I thought I’d get it evaluated later, after my exams. But, the doctor insisted that I get FNAC one more time. Finally, I gave in and this time the results revealed that I had Hodgkin’s lymphoma. Therefore, the next time your doctor insists on more tests, please do not ignore them!!

I had no idea at the time that being diagnosed with cancer was just the tip of the iceberg. Never in my wildest dreams did I imagine that this would be the trigger for many unfortunate things that was going to happen in my life.

Hodgkin’s Lymphoma in the early stages is known to have a 92-96% success rate after the first line of chemotherapy, as suggested by my doctors. I had about 5 chemotherapy cycles i.e., 10 sessions in the first line. It seemed to work for a while, but after two months, I had a relapse. Second, third, and even fourth-line intensive chemotherapies were given to me. Remission was never a possibility for me.

This challenge taught me to take each day as it comes and to live in the moment. This insight instilled in me a sense of calm and determination.

By this time, I was in the most renowned hospital for treatment which has a long history of treating cancers that are resistant or refractory. However, my prognosis perplexed the team of doctors here.

I was given a new drug BRENTUXIMAB which is a targeted therapy, costs lakhs per one dose, not known to have any side effects like other chemotherapy drugs. I got prepared to get two doses of this drug. However, after one dose, I ended up in the ICU with multiorgan failure and went on ventilator support. This complication was not entirely triggered by this drug; it was simply compounded by previous complications from other medications to which I had been exposed.

I awoke one day to find myself surrounded by tubes, unable to raise my legs or turn on my sides. That is when I realized, as I looked around at the faces of my loved ones, that all they want is for you to be alive and healthy, not what you have done in life, nor what you have earned or lost in your career.

I had been in the ICU for nearly 21 days. Few days I was unconscious or sedated, on other days I had only one task to do. To think. My mind was the only thing going. On days like these, no matter how hard I try, I cannot recall what I have studied for 14-16 hours a day. All I could think about how stressed I was or how blessed I am with my family and friends/well-wishers. I had made up my mind what I’ll be doing once I am out of the ICU– to be grateful for what I have and to live life to the fullest.

One silver lining in this string of misfortunes was that my PET scan came out negative for the first time in about 10 months. But I was up against yet another hurdle– going for a stem cell transplant. Prior to stem cell transplant, I had to go through another week of intensive chemotherapy. This was the most dreadful experience I’d ever had. It was only later that I discovered that the complications following a stem cell transplant were far worse.

This was the point at which I was on the verge of depression, feeling useless and as though I did not deserve to be alive if I always had to rely on others to get my everyday tasks done. But no one made me feel this way: not my family, friends, doctors, or hospital staff. That motivated me to get moving.

My relationship with life’s challenges is still unfinished. I continue to have a sort of long-term side effects from the treatments I had. However, I have acquired sufficient physical and mental strength to conquer any obstacle.

This life experience has taught me a lot. In terms of self-love, relationships, patient care, and firsthand experience of how a patient feels as a patient, that everyone’s life challenges, no matter how small or big, are considerable. I realized that I could read books other than subject-related books and that I can cook, bake trek, and a lot more things. I even discovered that rather than pursuing a singular dream, I am capable of seizing opportunities that come my way. And I am still learning.

There are numerous quotes that describe or inspire our lives. However, not every quote will work as intended. Since life is meant to change, our perspectives shift, but the quotes stay the same. But there is one phrase that I believe should never change. When it comes to your health, Ignorance is NOT bliss.

If you were born with abilities, aim to preserve them as much as possible by maintaining a healthy lifestyle. Then you will be able to fulfil whatever dream you have.