Is Hypothyroidism Hereditary? Everything You Need To Know 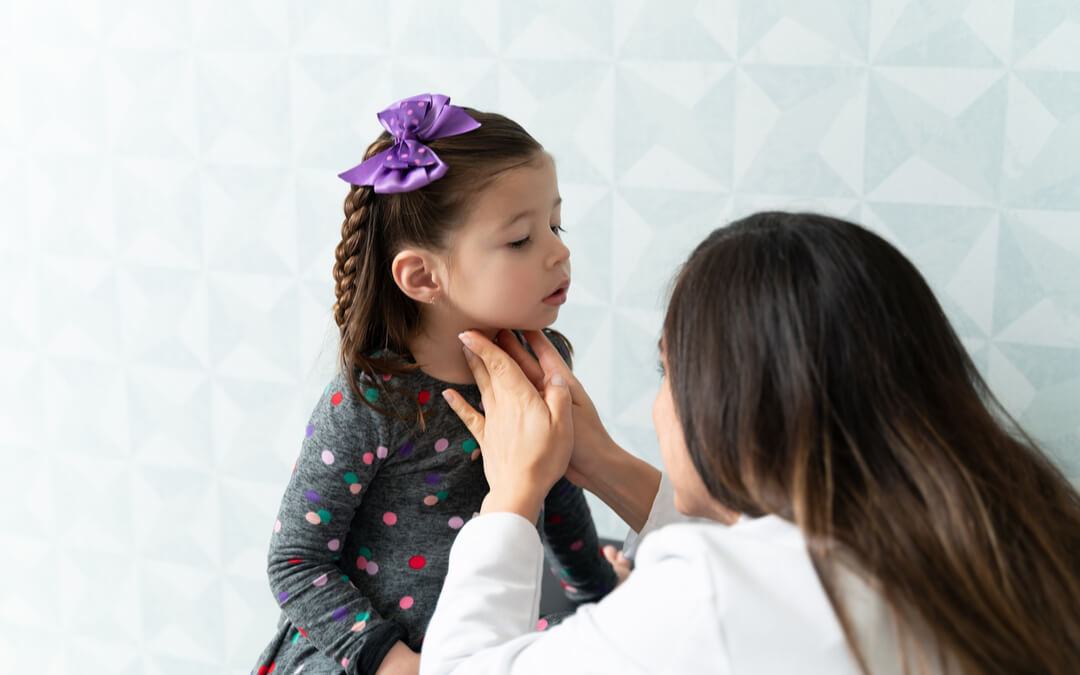 The Thyroid gland is a butterfly shaped gland that sits in the neck and secretes thyroid hormones T3 and T4. How the gland secretes the hormones is mainly dependent on TSH hormone released by the pituitary gland. Thyroid hormones regulate the metabolism of the body and the way the body utilises energy. They also help in brain development. If the hormone released is not sufficient, the condition is called Hypothyroidism. It is a fairly common endocrinological disorder with more incidence in women. Most common cause of Hypothyroidism was iodine deficiency but due to the government interventions to have produced only iodised salt, now it is not the most common and instead Hashimoto’s Hypothyroidism is the most common especially in iodine sufficient areas. But there has always been a question from those who have been effected by Hypothyroidism, if the disorder runs in the family, Are thyroid disorders or hypothyroidism hereditary? In this article, let’s try to understand how genetics influence thyroid disorders.

Due to the underfunctioning of the thyroid gland, a person gets diagnosed with Hypothyroidism. This can be due to defects in the thyroid gland itself or the pituitary gland that controls the secretion of gland or antibodies. Out of these, the main cause is Hashimoto’s thyroiditis, an autoimmune disorder, due to damage to the gland by auto-antibodies produced against thyroid gland. There are multiple genes involved in the development of this disorder.  However, it is not just the genes that decide the development of the disease.

Just the presence of genes does not decide the occurrence of disease but it’s a confluence of environmental, biological and genetic factors that decide.

Signs and symptoms of Hypothyroidism remain the same if they are due to genes or not. Patient can have symptoms – which might be confused with other disorders –  like

Most often TSH (Thyroid stimulating hormone) along with Thyroid hormones (T3 and T4) are measured to understand the type of Hypothyroidism, whether it is due to thyroid gland itself or pituitary gland. Treatment essentially remains the same like in any Hypothyroidism – supplementing the body with Thyroid hormone and based on the levels of TSH, dosage is changed. Besides medication, the problem can be controlled with diet and lifestyle changes.

So to answer the questions, is Hypothyroidism hereditary – Having a positive family history puts you at risk of developing Hypothyroidism. It is crucial to keep in mind that having a family member with any autoimmune disorder, increases the chances of a Thyroid disorder. So one should be aware of the signs of Thyroid disorder and consult with a physician should they experience any.

You’d be surprised how lifestyle changes can positively affect hypothyroidism. MFine follows through with your care from consultations with top endocrinologists and weekly meal reviews to round-the-clock access to health coaches. The 3-Month Hypothyroidism Care Plan offers quality care at your fingertips.