Water is Elixir of Life But Not When it’s Contaminated 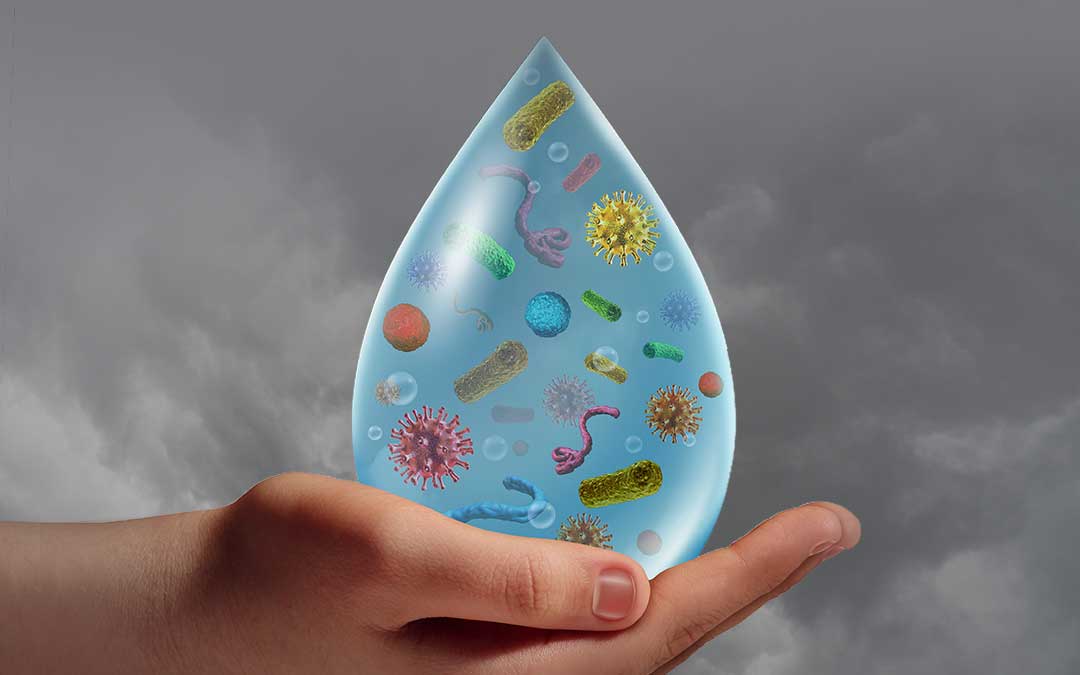 According to a report by the World Health Organization, 1.1 billion people around the world do not have access to clean and safe drinking water. Every year, around 2 million people die due to diarrhoeal diseases, the majority of them are children less than 5 years of age. The worst-affected people are from the developing countries who live in extreme poverty with little or no access to any public resources.

In India, every year, 37.7 million people are affected by waterborne diseases and about 1.5 million children die of diarrhoea, cholera, acute diarrhoeal diseases, typhoid, and viral hepatitis have caused 10,738 deaths over the last five years.

In 2010, the UN had declared the right to safe and clean drinking water as a human right that is essential for the full enjoyment of life. Under this declaration, everyone has access to sufficient, safe and affordable water without discrimination for personal use – including water for drinking, personal sanitation, washing of clothes, food preparation, and household hygiene.

Also, safe drinking water is crucial to the development of children. Diarrhoea is one of the main causes of death among children and it often is the result of consuming unclean water. Additionally, every 2 minutes a child dies from a waterborne disease. Contaminated water, dehydration due to diarrhoea, and lack of access to clean water are responsible for these deaths.

Waterborne diseases are spread through drinking contaminated water with microorganisms, including protozoa, viruses, bacteria, and intestinal parasites. Waterborne diseases are a serious public health problem. They spread quite fast affecting large sections of the population, leading to a high disease rate in countries such as India where water pollution, poor sanitation, and hygiene, is rampant. This is primarily why there is a high incidence of waterborne diseases in such countries.

Some of the common waterborne diseases include:

Typhoid and Paratyphoid: The main causes of these diseases are poor sanitation and untreated water supplies and they spread through infected food and water. Typhoid is caused by the bacteria Salmonella Typhi while Paratyphoid occurs due to the infection of Salmonella Paratyphi A. They cause intestinal bleeding, high fever, and abdominal pain.

Hepatitis A and E: These diseases are caused by having contaminated food and water or through direct contact with an infected person. These diseases mainly affect the liver and can cause mild to severe illness. 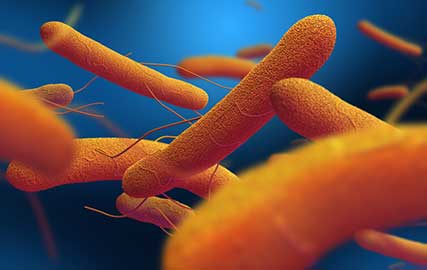 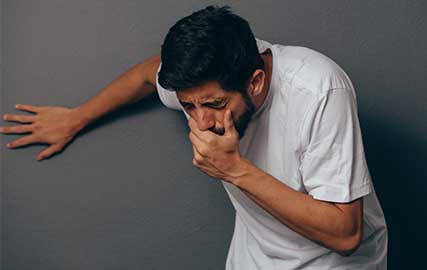 Symptoms of dehydration include increased thirst, dryness of mouth and generalized tiredness.

Why are waterborne diseases still rampant in India?

A large number of people in India do not have access to water within the house, which increases the chances of infections. Also, surface water sources are highly contaminated. Poor sewage disposal process leads to the sewage being drained into rivers and lakes that serve as reservoirs of microbial contamination.

How do we prevent waterborne diseases?

To prevent waterborne diseases, it is important to have access to clean drinking water. And that’s where it becomes challenging. The most common factors for inaccessibility of safe drinking water include climate change, water scarcity, population growth, demographic changes, urbanization, and poor infrastructure.

A few simple steps can go a long way in preventing waterborne diseases, including increasing awareness and encouraging personal hygiene.

See a doctor immediately if you suspect you have symptoms of any of the above-mentioned diseases. A general physician at mfine will be able to recognize and treat your illness. Download the mfine app today and begin an online consultation with specialists from the comfort of your home.