Suicidal Depression: The Difference Between Suicide And Depression 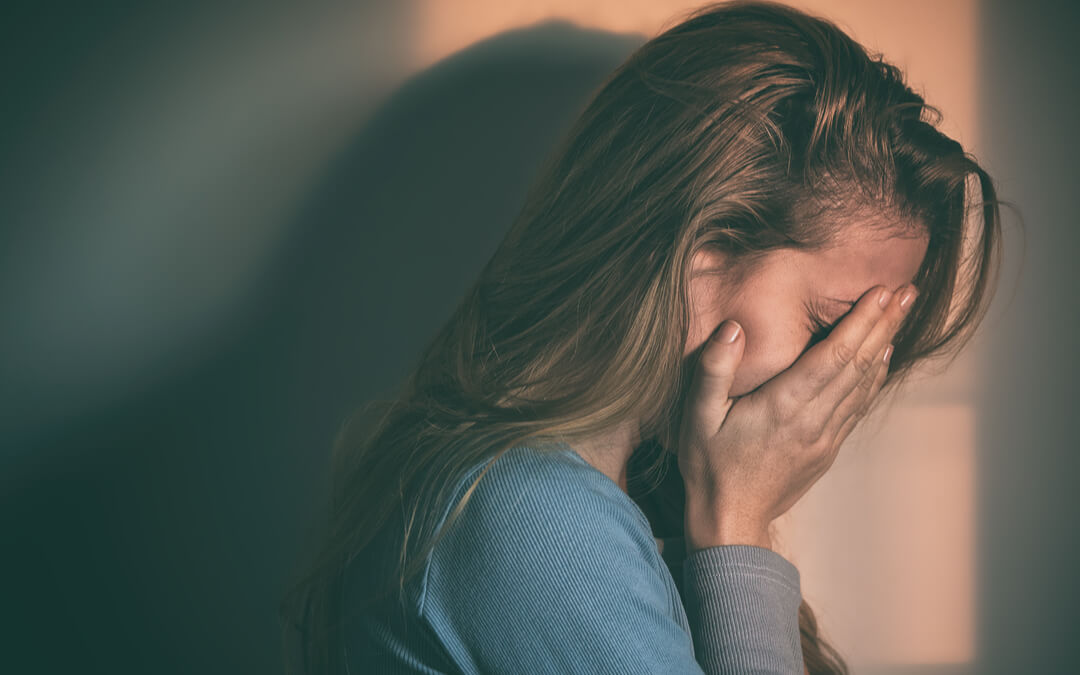 Do you know what the top global leading causes of death for young people are? It is probably not what you think! These are accidents, homicides and suicide… The top leading causes of death among young people are all preventable while we most often talk about car accidents, we talk about violence, but we don’t really talk about suicide! There can be many reasons behind why the act of suicide is decided – depression is one of them. Suicidal depression can be daunting and overwhelming, and sometimes even a small talk can do wonders. Understanding the difference between suicide and depression, and what suicidal depression means, can help you identify it others that may need help.

According to WHO, about 8 lacs people die by suicide worldwide every year. One statistical estimation in the 1990s has shown, for over a third of the world’s annual female suicides and nearly a fourth of male suicides accounts to India. And after two decades, the number has only been rising! In India, one death happens in every 40 seconds and one suicide attempt is made every 3 seconds, on average! It is also estimated that for each person who dies by suicide, more than 20 others attempt suicide. In fact, suicide attempts are an important risk factor for subsequent suicide. Alarming, isn’t it?

Why do people attempt or commit suicide?

Suicidal thoughts are a normal reaction to an abnormal set of circumstances. People become suicidal when they’re experiencing a high degree of stress, trauma, mental suffering, a high level of hopelessness and despair and it’s a way of feeling in control when you’re in an uncontrollable situation.

People attempt or commit suicide when they have lost hope and feel the future is doomed and bleak.

Suicide is often their last resort and a desperate attempt to escape suffering that has become unbearable. They silently wish that there was an alternative to suicide, but they have absolutely lost enough hope to see one.

There could be several reasons responsible for suicides in India. A couple of years back, newspapers were flooded with news of farmers committing suicides- a failed economy is surely to be blamed! Unemployment, loss of job has similarly been responsible for increased suicides in rural and urban India. In more recent years, with growing nuclear families, rates of suicides in adolescents and students have increased; the reasons being failed relationships, child marriages, dowries and lack of support from families. Rates of suicides have been higher for males and females, irrespective of gender who have been suffering from or have been diagnosed with a psychiatric diagnosis and/or terminal illnesses. Many often, people commit suicide because of depression, dysthymia, schizophrenia, substance abuse and cancer.

Even though major depression is a significant risk factor for suicide, however, not everyone with depression has thoughts of suicide.

Suicidal depression is not a clinical diagnosis, but it’s a term you may see. In clinical terms it is called “Depression with suicidal thoughts” which means when someone is going through clinical depression, they may experience suicidal thoughts as part of their overall health symptoms. However, it’s important to remember the vast majority of people who are depressed do not go on to die by suicide.

Thoughts of suicide can also occur outside the context of clinical depression and can occur with other mental health conditions, such as anxiety, post-traumatic stress, or substance use disorders. It can be hard to know when someone may be thinking about suicide, so it is important to notice changes in behavior, thoughts, or mood that could indicate the presence or  worsening mental health condition.

What can one do when they feel suicidal or have thoughts of self-harm?

(1) Please talk to trusted friends or family members. Don’t stay alone and reach out for the company of trusted friends. Invite them over or go to their place.
(2)
Divert your attention whenever you get the impulse to end your life by distracting yourself by doing activities like listening to music, going for a jog, or anything that gets you occupied for the moment. When you want to give up, tell yourself you will hold off for just one more day, hour, minute and do whatever you can to hold off.
(3) Try to find alternate ways to achieve success in whatever you seek, wish or dream of. Maybe, it seems like the end of the world, maybe people seem difficult at the moment, but the need of the hour is not death but an alternate perspective.
(4) What you speak to yourself is what materializes. If you constantly say to yourself that you wish to die, that’s what your subconscious mind registers. Be mindful of what and how you speak to yourself, be compassionate to yourself,  it does create an impact.
(5) Remember, idle minds are the devil’s workshop. Even if you have a routine that is monotonous, it plays a great deal in keeping your mind occupied. No way in your routine should there be a time when you are doing nothing. Keep yourself busy and occupied.
(6) Take responsibility for your life, because if you don’t do it, nobody else will. Suicide takes away life but not necessarily the reason that caused it.
(7) Try incorporating these points in your daily life and even after trying hard, if none of this helps, please consult a mental health professional. There are a lot of helplines and online portals available 24*7 providing mental health services. The help you need at the moment is just a tap away.

If you are currently in treatment for any mental health condition and you are experiencing suicidal thoughts, make sure to tell your therapist you’re having suicidal thoughts. If these thoughts or feelings are new to you, or if you’ve never reached out for help, reach out for immediate help. Remember, help is always available for the ones who ask for it.

If you are having thoughts of harming yourself, remind yourself that you’re not alone. Help is available. Remember to not act upon momentary impulses of self-harm, as they too pas with time. Call helpline numbers or mental health professionals to speak to someone who can help you find the support you need.

September 10 is celebrated as the World Suicide Prevention Day to raise awareness in preventing suicides. The care should never be restricted to only one day. Always remember that help is always available for the ones who ask for it. Let us join hands together to prevent suicide because every life matters.

difference between sadness and depression