COVID-19 Delta And Delta Plus Variant: What We Know So Far 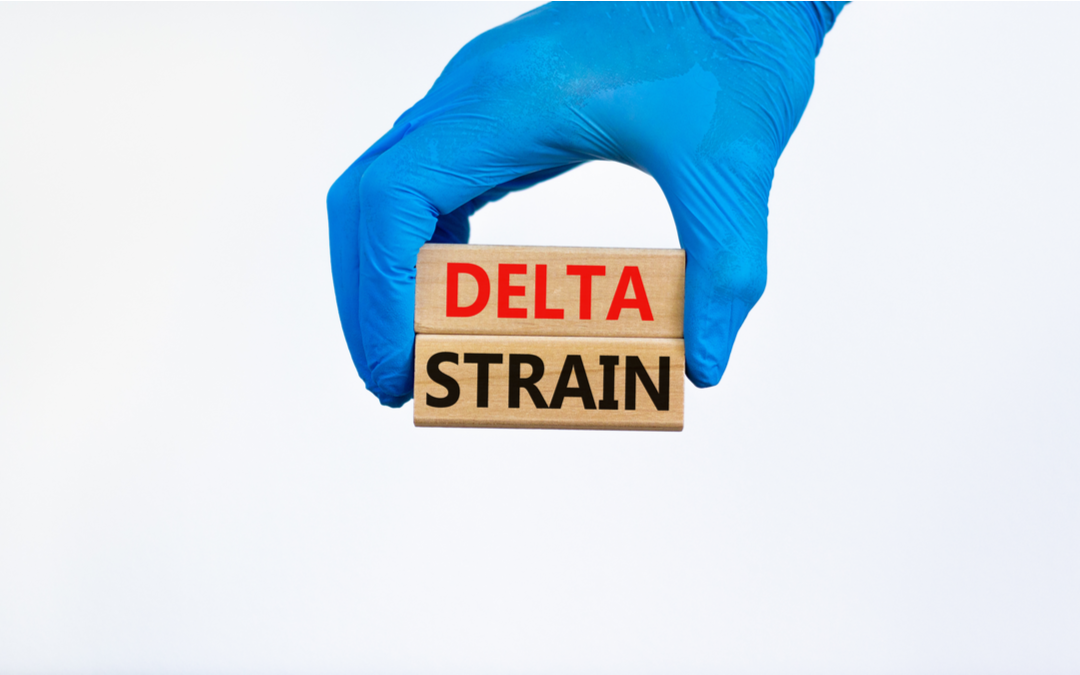 Genetic variants have been emerging and circulating across the world throughout COVID-19 pandemic. These variants are partly responsible for the second wave in India. Now everyone is looking upon if the new emerging variants would lead to a third wave. Scientists are working more to learn how easily they spread – if they can cause severe illness compared to the original strain, and if the existing vaccines would be effective against these new variants. In this article we’ll talk about the Delta and Delta Plus Variant: what are they & how concerned should we be?

What is a variant?

Viruses constantly change and become more diverse. They have genetic material (RNA) in the form of codes. These codes help in building a new virus and survival of the virus. During multiplication – like in a Xerox machine – these copies may have errors in the code sequence which are called mutations and multiple mutations lead to new virus VARIANTS. Most of the time the new variant emerges and disappears and sometimes, they persist and these require careful monitoring.

What are the variants of interest?

There are new variants with mutations/errors that cause discrete clusters of cases in different locations. They may or may not escape the present immunity by antibody produced post infection or vaccination. Some of these include Iota, Kappa, Eta, Zeta.

What are the variants of concern?

The ones that we are to be concerned about are the variants that are considered to be more contagious and more severe. Antibodies developed due to previous infection or vaccination may not work well against these new variants.

Delta variant is the most transmissible variant

This variant originated in India and is considered to be partially responsible for the insufferable second wave the country experienced. It has reportedly more than 20 mutations or errors, and two of those mutations make the variant 60% more transmissible. The concerning features of the Delta variant include not only increased transmissibility but also a reduction in neutralization with antibodies developed post vaccination and antibody cocktail, increasing the chance of reinfection. It also causes increased severity of the infection resulting in a higher hospitalization rate for those infected with the variant.

This variant, first discovered in Europe, has less that 100 cases recorded in India. The government has deemed this variant as one of concern. The peculiarity of the Delta Plus variant is that it has an additional third mutation (in its spike protein) compared to the Delta variant. This allows the virus to bind more effectively to the host cells. This might increase the multiplication rate and the transmissibility of the virus. A recent study in UK finds evidence of brain damage and MRIs suggested loss of grey matter in areas that help in detection of smell and taste, cognitive function and memory function with those infected with this variant.

If I am vaccinated, should I worry about the Delta variants?

For the Delta variant, the Pfizer vaccine is 88% effective against symptomatic infection and 96% effective in preventing hospitalizations. With AstraZeneca or Covishield, after 2 shots, its 92% effective in preventing hospitalizations. But if you take only one dose, the vaccines are around 30-40% effective. For the Delta Plus variant, vaccines seem to work but can be less effective unlike the case of Influenza where the variants were resistant. Needless to say, we need more data to understand more on the variants.

As per experts, it’s advisable to get vaccinated as soon as you can. India has three vaccines available, Covisheild, Covaxin and Sputnik V. These vaccines may not prevent you from contracting the COVID-19 infection, but can be life saving as it helps reduces the severity of symptoms caused by the infection. You will also help protect those around you that are at high risk of contracting the novel virus along with building your own immunity against it. Remember, you are only considered to be FULLY vaccinated if you’ve taken BOTH doses of the SAME vaccine.

Once you get the jab, you can refer to our blog on post-vaccine care to better cope with your symptoms, should you have any.

How can we help prevent the third wave?

The more the virus replicates, the more there will be errors resulting in more chances for variants to emerge. Taking both doses of the COVID-19 vaccination will lower the chances of infection with variants though efficacy can decrease when compared to the original strain. So far, since the country has seen less than 100 cases, it is too early to comment on the emergence of a COVID-19 third wave.