All You Need To Know About The Vaccines: Covaxin vs. Covishield vs. Sputnik V 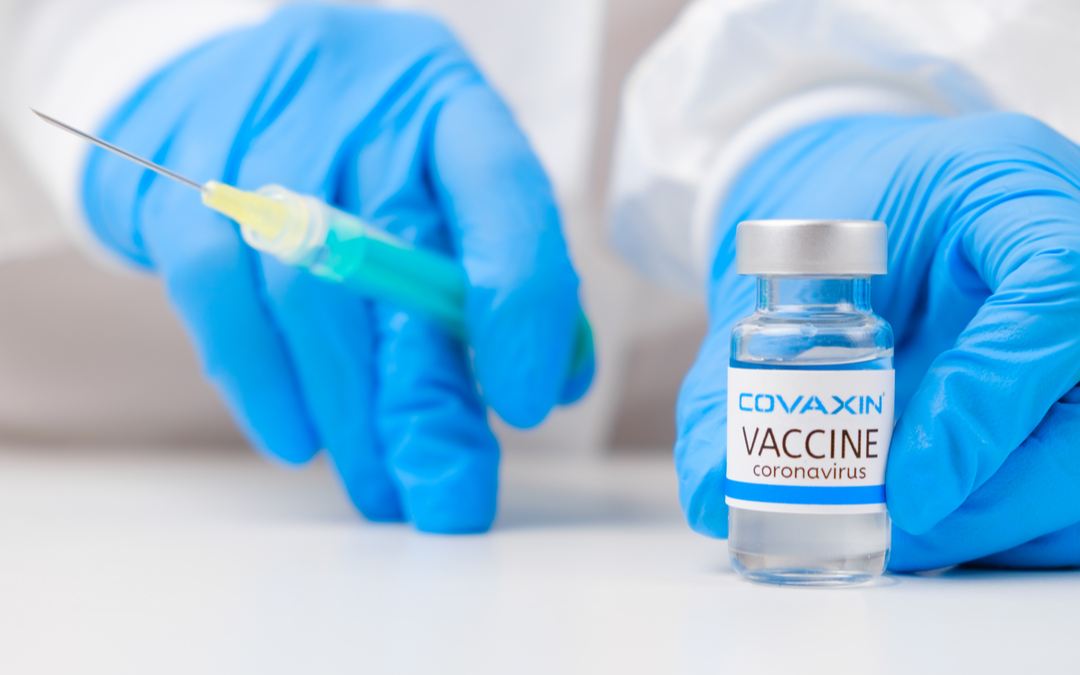 Since the COVID-19 pandemic hit full forces, scientists and medical professionals have developed vaccines to help ease the severity of the virus. There are various vaccines available across the globe, but as for India, there’s three that you need to know about, Covaxin, Covishield and Sputnik.

The body’s immune system is able to still recognise the “killed” virus and allows for the formation of antibodies. The efficacy rate of the vaccine is reportedly high in its phase 3 trial. Covaxin was emergently approved in January.

When the vaccine is administered, the individual’s immune system will begin to produce antibodies along with attacking the virus. The vaccine has a high reported rate of effectiveness.

Sputnik V, developed by Moscow’s Gamaleya Institute, has shown promise as per reports. The doses are said to be two minimal different versions of the vaccine that both focus on the “spike” of the virus. As of now, serious reactions to this vaccine have not been reported during its trial, and it has proved to be effective. Now, the vaccine is reportedly approved in 60 countries.

It is important to keep in mind that after getting a vaccine, side effects such as soreness, fever and fatigue are expected. Make sure to follow safety precautions such as wearing a mask and maintaining social distancing.  If you exhibit symptoms after you have received the vaccine, book an appointment with a physician as soon as possible.

Covaxin vs. Covishield vs. Sputnik V