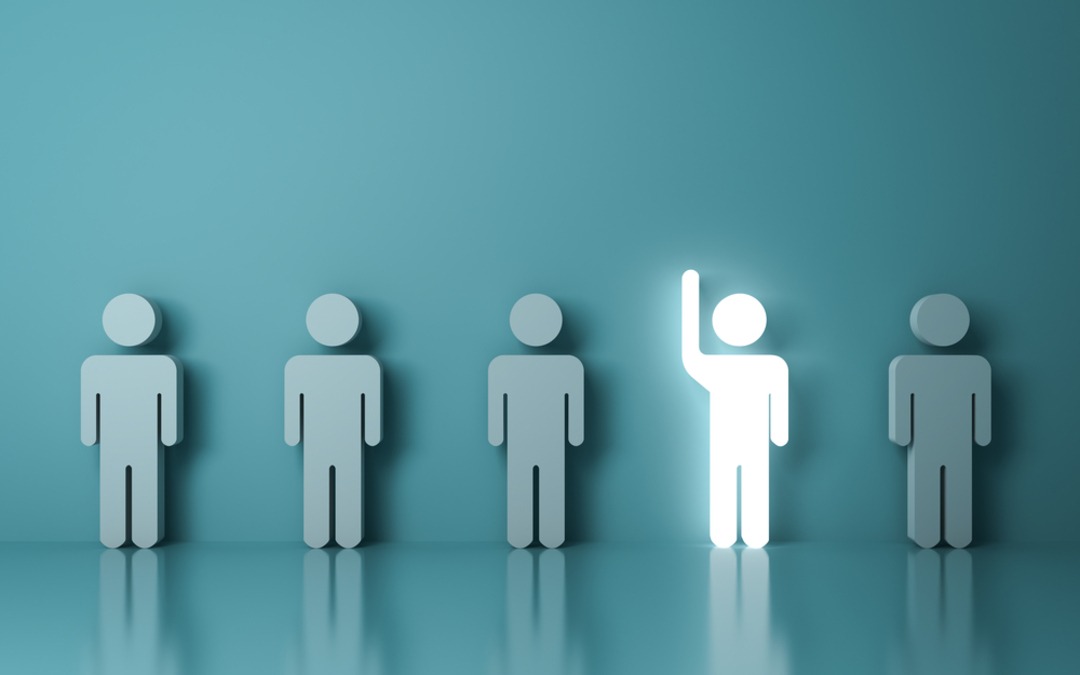 Vampires, zombies and superheroes may sound like fictional characters, but have you ever thought that these characters can be rare diseases in disguise? Here are some unusual conditions that you’ve never heard of.

The one that makes you speak a foreign language

In this condition, the patient abruptly starts speaking in a different accent. The foreign accent syndrome is not made up, it is caused by a head injury. One day the person is fine and the next day he wakes up with a foreign accent. For a long time, doctors thought it was a delusional disorder, but the reality is that it is an extremely rare disease caused by damage to the brain.

The one that turns you into Aladdin’s genie

Your body can turn blue like a Smurf if you have argyria. It can turn your skin, nails, eyes and even your internal organs (you wouldn’t know unless you have surgery) blue-grey or metallic. This rare condition is caused by silver build-up in the body due to the intake of dietary supplements or working in a place that is exposed to silver particles.

The one that can transform you into a vampire

The patients of this rare blood disorder are extremely sensitive to sunlight as it can result in burns which is why they prefer being in the dark. They also experience acute attacks of abdominal pains, vomiting and diarrhoea. Porphyria also leads to skin shrinking which when occurs around the mouth causes the canine teeth to become more prominent thereby giving the illusion of fangs.

The one in which you feel no pain

This disease was showcased in the critically acclaimed Bollywood movie Mard Ko Dard Nahi Hota (2019). Congenital analgesia is an inherent condition that inhibits the ability to feel pain. It means that the affected individual cannot feel pain anywhere in the body. But don’t think of it as a superpower since this disease eventually leads to an intolerance to any injury which may affect the life expectancy.

The one that turns you into a real sleeping beauty

The Kleine Levin syndrome (KLS) can turn one into Princess Aurora minus the needle pricking. This rare disease causes the affected person to sleep excessively, up to 20 hours per day during an episode. Such episodes last for a few days to weeks. Because of this sleep cycle, the person with KLS can eat excessively, get hallucinations and have a low sex drive. The causes of this bizarre disease are unknown but experts say gene mutation, a virus or injury to the hypothalamus can be huge risk factors.

The one in which you age faster

Progeria is a rare condition wherein the body ages faster. Affected children have slow growth and start losing hair. Eventually, they lose all body fat and develop wrinkles due to which they look decades older. Children with progeria do not live past the age of 13. Currently, no cure has been discovered yet, but ongoing researches have been making progress.

The one that turns you into The Thing from Fantastic 4

Fibrodysplasia ossificans progressive (FOP) is a disorder which turns your tissues into bones. This condition occurs after an injury wherein the joints and muscles of the affected person become hard and fuse together. This bone formation occurs outside the skeleton and restricts the movement. Just like other rare conditions, FOP has no cure yet.

Do you know about any rare diseases that you think we should cover? Let us know in the comments below.

Download the MFine app and consult with the best doctors from your city.

A rebel with a cause, keen observer, and a writer by choice. She draws from her background in life sciences to craft well-researched pieces on healthy living, diseases management, and everything healthcare.