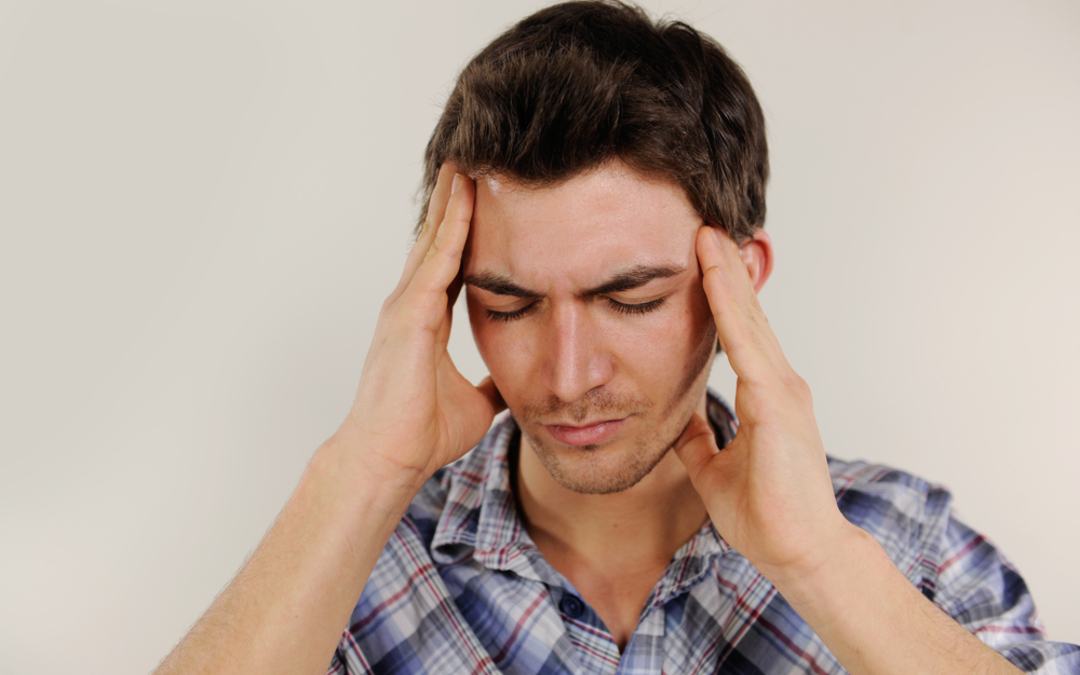 What is sickle cell anaemia?

Is it an inherited disorder?

What are the symptoms of sickle cell anaemia?

The symptoms of this disease usually show up early on and some later. Early symptoms include pale skin colour, fatigue, fussiness, frequent infections and painful swelling of limbs. The symptoms vary from person to person and can change over time. Severe symptoms require immediate medical attention.

Who are at risk?

How can one get screened for SCD?

A simple blood test or prenatal test can determine whether the parent or the child is carrying the faulty gene. Couples who have sickle cell anaemia can seek advice from a genetic counsellor. The expert can answer questions related to risk and suggest choices that are available.

Can it be prevented?

Can complications arise when you have SCD?

What are the treatment options?

There are a number of treatments for SCD:

Is there a cure?

Currently, a blood and bone marrow transplant is the only cure for some sickle cell anaemia patients.

Sickle cell anaemia is a genetic disorder. If you are worried you might be a carrier or need advice to manage the disease, you can reach out to our experienced doctors on MFine. Ab #HarGharMeinDoctor