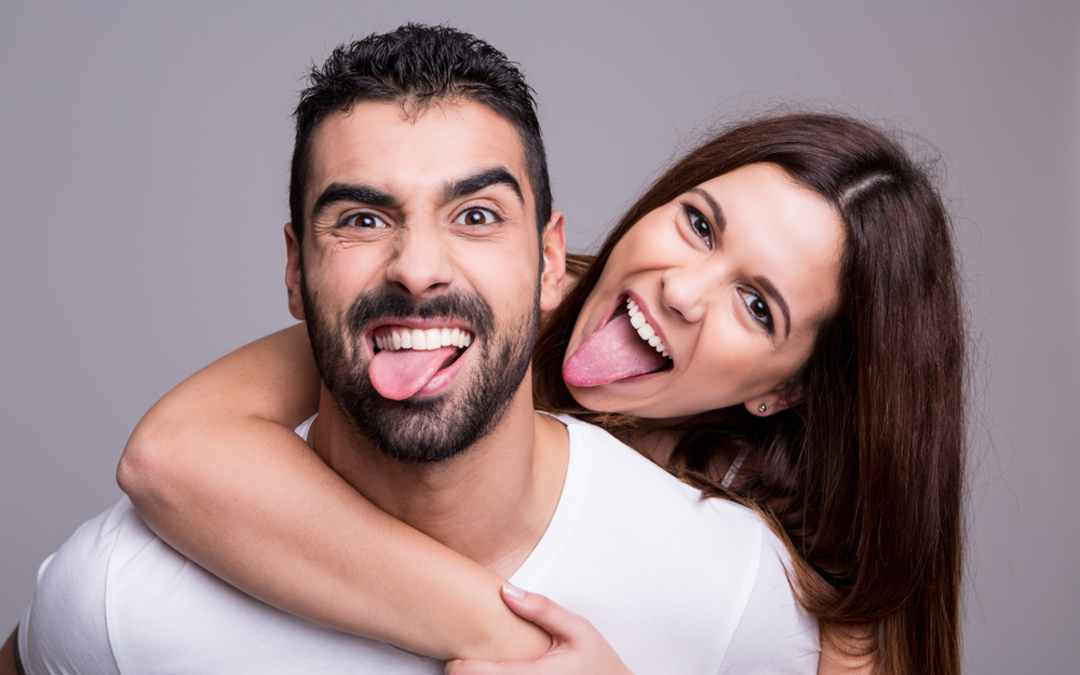 Whether you’re best buddies or can’t be in the same room without fighting, there’s no question that you and your sibling(s) share a lifelong bond. Although none of us are able to choose our families, years of extensive research have shown that having a sibling(s) can have a heavy influence on the type of person we eventually grow into. So this “Raksha Bandhan”, let’s explore a few interesting facts and ways your sibling relationships have affected your life and continue to do so.

The most significant way siblings affect your personality may be birth order. There is ample research on how personality forms, adapts and is affected by their environment. Birth Order Theory by Alfred Adler, a famous psychotherapist in the 20th Century, who believed the social and community aspects of a child’s life was just as important as internal thoughts and emotions. Thus, the order in which a child was born impacted his or her personality. Although several exceptions are there already existing around us, most popularly, it has been said that first-born children tend to be more ambitious than their younger siblings. They also tend to be more neurotic, reliable, and at times over-responsible. This is because their first-time parents tend to be far more controlling and attentive with them than their younger siblings. Those caught in the middle tend to be people-pleasers, laid back, and less ambitious. The youngest siblings usually grow up to be charming and likeable. 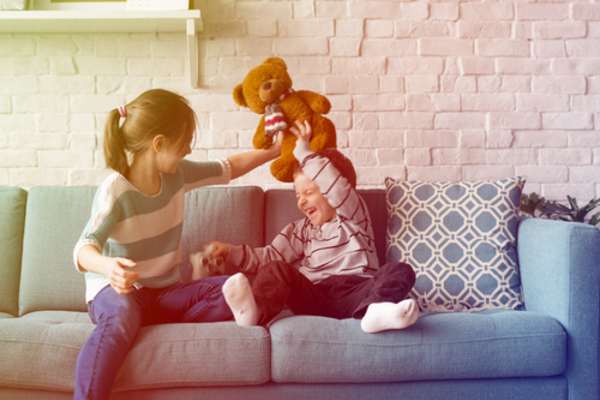 Siblings are our first playmates

Siblings are often our ‘first playmates’. Recent interesting findings have shown that during the early developmental years, by the age of 11, siblings have spent about a third of their time with their siblings together. During early childhood, siblings help one another in language development, better communication, and social interaction, how to stand up for yourself, learning to share. Younger siblings with older siblings tend to develop Theory of Mind (or, the ability to put themselves in someone else’s shoes) much earlier than their peers. As children mature, siblings take on more responsibility, helping one another with schoolwork or friendships outside of the family. While older-younger siblings’ power dynamics or sibling-rivalry are often seen, the power dynamics often melts away as siblings hit late adolescence. After that, everyone is equal, which leads to better conflict resolution. In adulthood, the same relationship turns into a source of comfort. 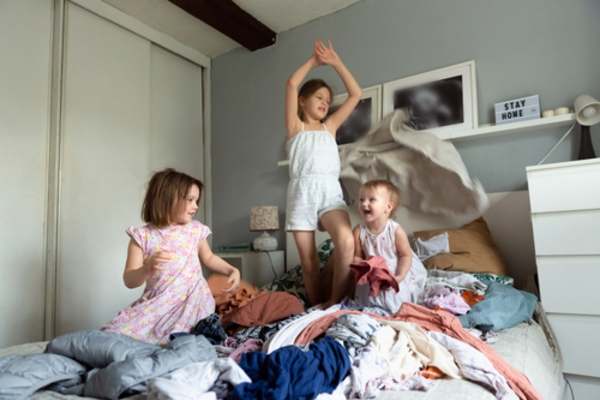 Believe it or not, researches have shown, having a brother or sister of the opposite sex could even give you a boost in the dating world, simply because opposite-sex sibling found it easier to make conversation with potential romantic partners. Similarly, growing up in a big family with many siblings may make you less likely to get divorced. The study suggests, having more siblings means more experience dealing with others, and that seems to provide additional help in dealing with a relationship as an adult. 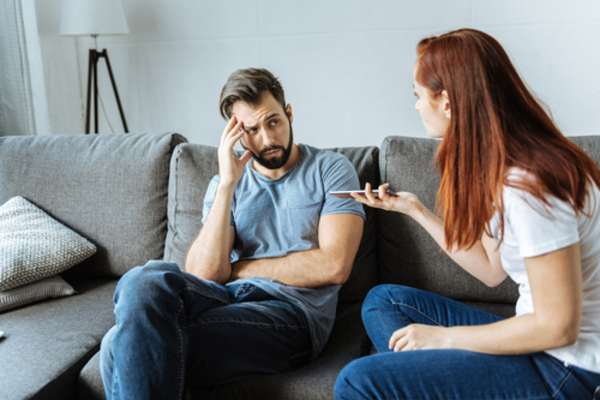 Siblings on your mental health

Growing up with siblings are frequently associated with lower levels of loneliness and depression, and higher levels of self-esteem. Even from infancy, siblings reliably turn to older siblings for comfort during times of stress, and as they grow up, those bonds are key for helping siblings navigate difficult life events, particularly shared ones, such as the illness or death of a parent. Also, a Swedish study of people in their 80s found a correlation between participants who said they had a happy relationship with their siblings and overall satisfaction with life. 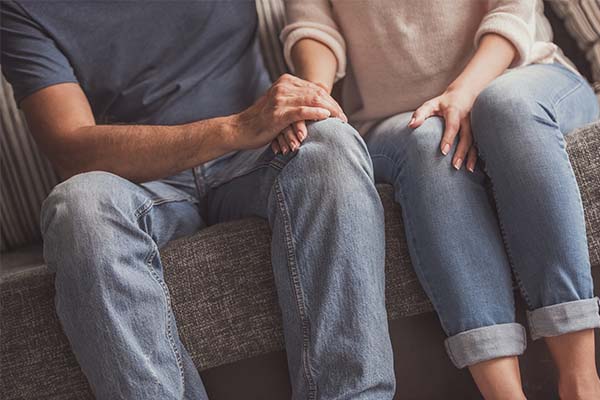 Even though good sibling relationships are the norm, negative or bad relationships happen and can have strongly negative effects. Difficult, conflictual, and even violent relationships interfere with a child’s development. Some studies suggest that up to 80% of children report being bullied by their brothers or sisters; in extreme cases, sibling bullying can lead to depression and self-harm, or even teach victims to bully others, in return. Many children also go through separation anxiety disorder where sometimes, they experience excessive anxiety regarding separation from a parent after the birth of a sibling.

As a parent, if you’re facing difficulties with managing your children during the difficult times, consult the top psychologists on MFine app to get your queries answered.