5 Common Ear Problems & What To Do About Them 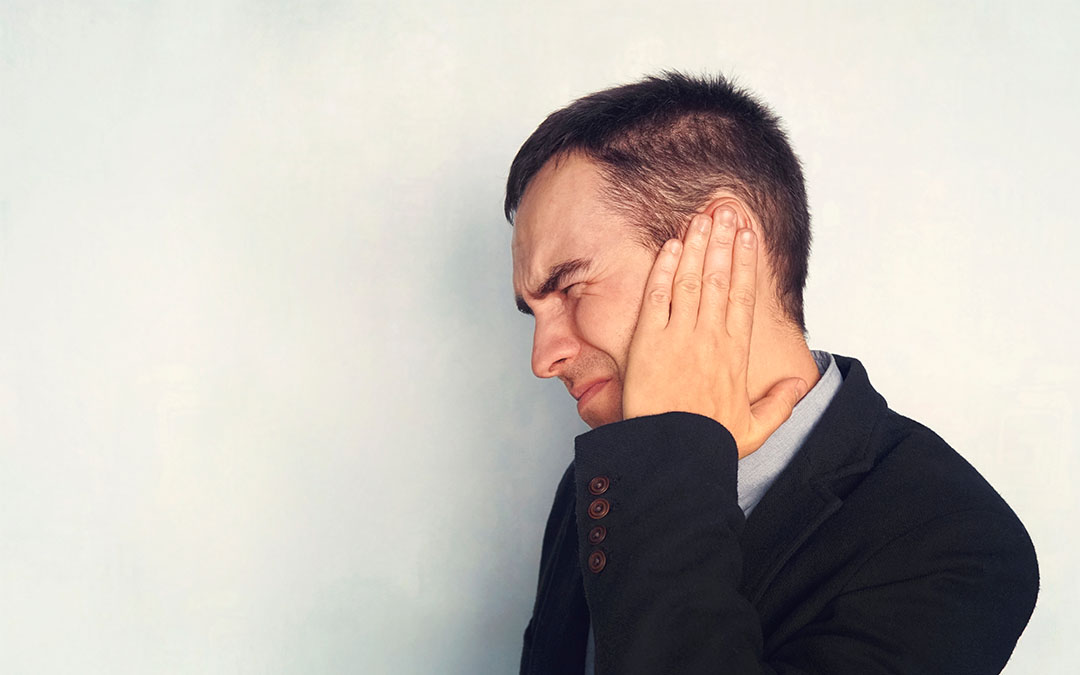 While most ear problems don’t usually cause long-term issues, they can still be very painful and uncomfortable. Let’s understand some of the most common ear problems in detail and what to do about them:

Some of the common symptoms of ear infections include: 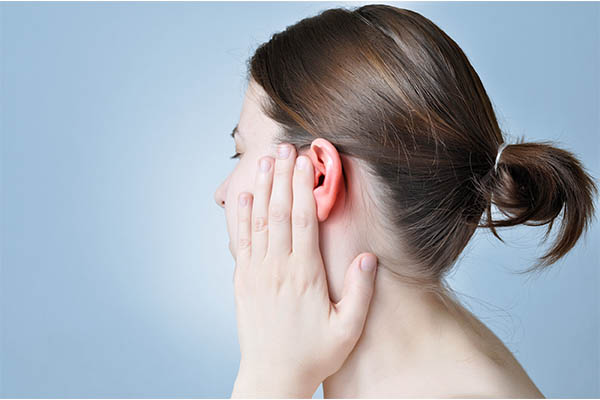 What to do: In case of inner ear infections, they generally clear up within three days. However, if they don’t, it’s a must to consult a doctor as antibiotics may be needed to fix the problem.

In the case of outer-ear infections, doctor consultation is important because it may take antibiotic eardrops, steroid eardrops, or antifungal eardrops, based on the kind of infection.

Come what may don’t put your finger or cotton buds inside your ear to remove the earwax. This is because it would mean you are introducing organisms into your ear canal which can later contribute to the ongoing infection.

Also referred to as ‘ears popping,’ ear congestion happens when the Eustachian tube gets clogged. This makes you feel pressure and fullness in the ear and can often result in ear pain or difficulty hearing.

Some of the most common causes include sinusitis, allergies, the common cold, or some environmental irritants like tobacco smoke. 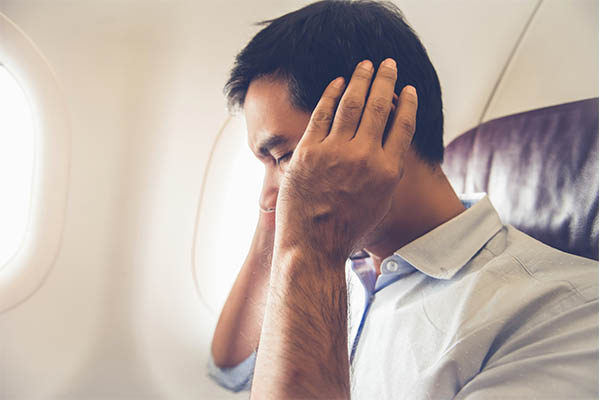 What to do: Using a nasal rinse, gently blowing the nose, or taking a nasal decongestant, can help to get your ear congestion better. Avoid smoke at all costs and stay hydrated.

On the other hand, many people face ear congestion during travelling, especially when the plane is taking off or landing. This is because of rapid air pressure. Some easy ways to prevent this includes chewing gum, yawning, and repeated swallowing

Normally, earwax doesn’t bother much since it works its way out. However, sometimes, it can cause a blockage in the ears.

Some common symptoms of earwax blockage include earache, dizziness, difficulty hearing, and high-pitched sounds coming from the insides of the ears. 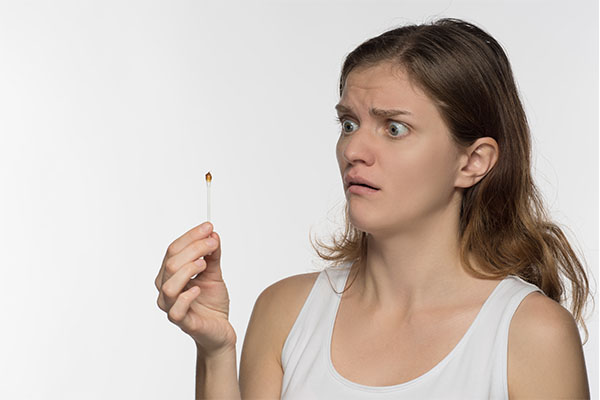 Don’t try to poke at the earwax using cotton buds or your fingers. This will only push the earwax further into your ear and make the condition worse.

What to do: As a home remedy, you can gently put 2 to 3 drops of almond oil in your ear at least twice a day. In two weeks, earwax should fall off your ears in lumps at night, when you’re lying down. However, you should see a doctor if it’s very uncomfortable and you want immediate relief.

This one’s a very common ear problem especially in children and also the fundamental reason associated with hearing issues in childhood. It is when the middle part of the ear gets filled with a sticky, glue-like substance instead of air, that condition is called glue ear and it generally affects kids between 1 to 6 years of age.

Some of the common symptoms that you can look for in kids include them speaking louder than usual, asking you or others to repeat what was just said, becoming easily distracted while others are still talking to them, etc. 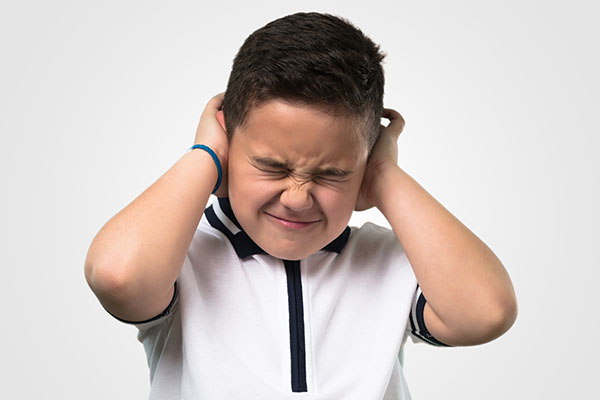 What to do: In most cases, glue ear in kids clears up by itself within six to 10 weeks. However, if the problem persists for more than three months, a doctor should be consulted immediately.

This one refers to hearing sounds in one ear or both when it doesn’t actually come from any external source. In most cases, tinnitus is associated with hearing loss that is caused due to ageing or can be also due to prolonged exposure to loud noises. While tinnitus can affect both kids and adults, it is most common in older adults. In some cases, it can be temporary and in others, it can be life-long.

The common symptoms include hearing ringing, buzzing, hissing, or whooshing sounds in one or both ears. 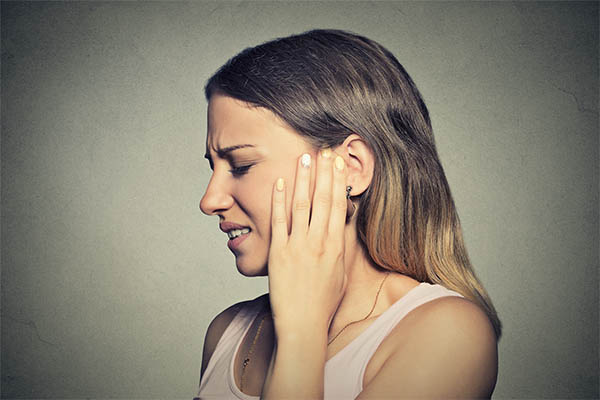 What to do: Cognitive behavioural therapy and tinnitus counselling are the only possible treatment options available as of now.

If you face any of these symptoms or ear problems, make it a point to check with an ENT doctor right away to get on the right treatment plan. Consult the city’s top doctors online now on the MFine app.