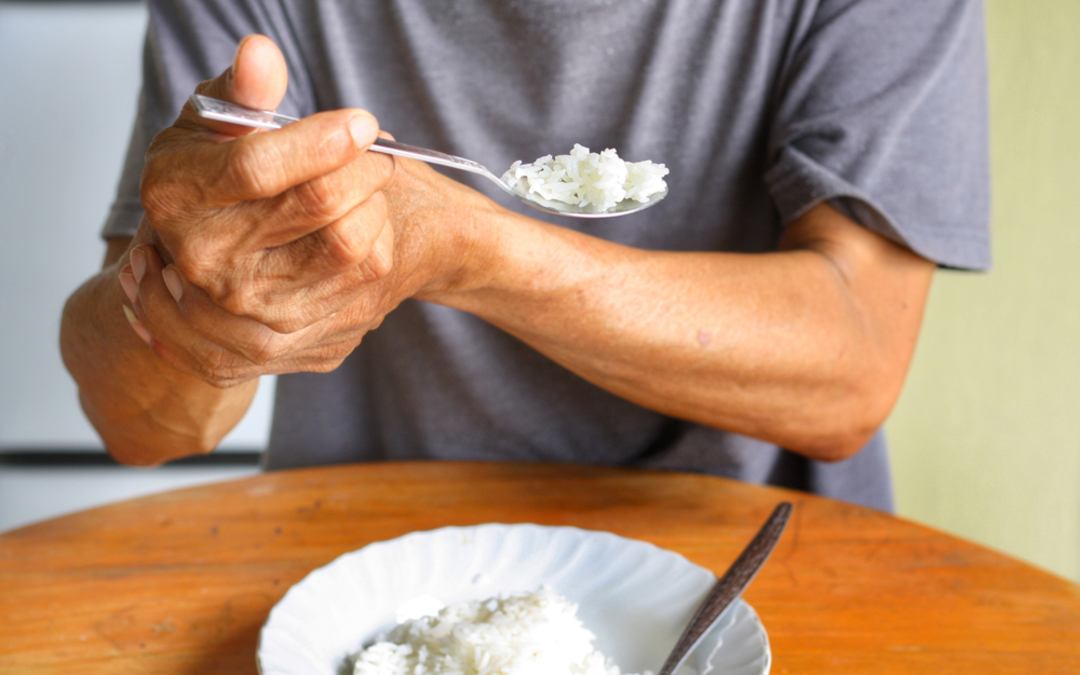 Parkinson’s Disease (PD) is a long-term, degenerative, neurological disorder. In this condition, an individual is unable to control somebody functions. Approximately, 6.3 million people suffer from PD worldwide. The number of incidents of PD varies across the world. It has been found that PD is more widespread in North America and Europe than in Asia and West Africa. In India, Mumbai’s Parsi community has the world’s highest cases of PD where it affects about 328 out of every 100,000 people despite living in a country with one of the world’s lowest cases of PD – 70 out of 100,000 people.

In 1817, British doctor James Parkinson published a detailed article, “An Essay on the Shaking Palsy”, which established Parkinson’s Disease as a recognised medical condition. Some 60 years after it was first published, a French neurologist, Jean-Martin Charcot recognised the importance of doctor Parkinson’s work and named the disease after him.

The cause of Parkinson’s Disease is a loss of nerve cells in the part of the brain known as the substantia nigra. Nerve cells in this part of the brain produce a chemical called dopamine that helps control and coordinate body movements. When these nerve cells are damaged, the amount of dopamine in the brain is decreased, causing movements to become slow and abnormal. Currently, it is believed that the major causes of PD are genetic changes and environmental factors. A neurologist will be able to recognise and treat your illness.

Some studies show that a number of genetic factors increase a person’s risk of developing Parkinson’s Disease, although it is unclear exactly how these make some people more susceptible to the condition. Parkinson’s Disease can also be caused due to faulty genes.

Environmental factors, including toxic chemicals, viruses, bacteria, and heavy metals cause dopamine-producing neurons to die resulting in the development of PD. Currently, it is argued that in the majority of cases, genetic and environmental elements interact to cause Parkinson’s disease. 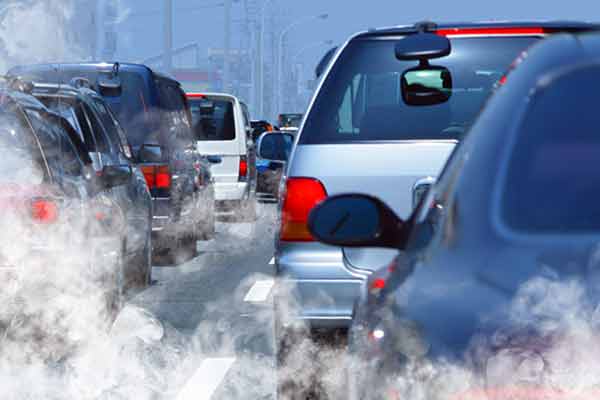 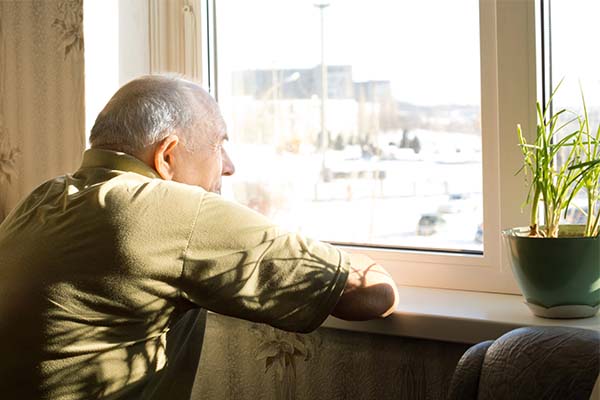 The biggest risk factor for PD is age. Most people who develop PD are over 60. However, one in 20 people with PD is under 45, also men have a higher risk than women. Severe head injury and prolonged pesticide exposure have also been associated with higher risk.

See a doctor if you suspect you have any of the above-mentioned symptoms. Download the MFine app today and begin an online consultation with top neurologists of the country from the comfort of your home.