Ovulation Pain: Why You Shouldn’t Ignore It 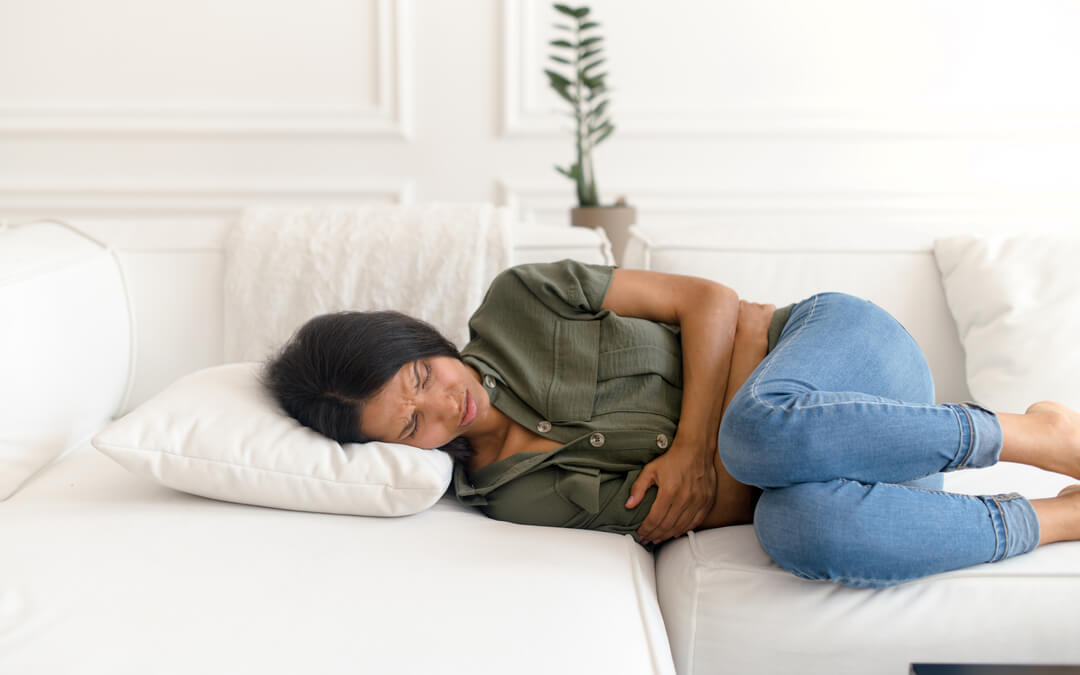 Ovulation as a process that involves the release of an egg every month in a women with regular menstrual cycles until near menopause. This is especially important in women who plan for a pregnancy as the chances of conceiving increases during this ovulation phase. The process of ovulation does not really cause any symptoms in most women but in a few it can cause some discomfort ranging from mild pain during ovulation to cramps that may require medical attention. Ovulation pain or pain during ovulation is something that should not be ignored, especially if its debilitating or causes serious concerns.

What is ovulation pain and what causes it?

During the mid phase of a menstrual cycle – roughly 14 days before the period starts – the follicles containing eggs grow in size and stretches the ovary wall. This can cause pain and eventually the egg is released by rupture of the membrane. This leads to mild leakage of fluid and blood into the abdominal cavity. This irritates the surrounding structures leading to symptoms during ovulation. This is normal and can stay for a few minutes to a few hours.

Ovulation pain or cramping during ovulation need not be present every month. In a few women it can happen every month and usually occurs in the lower abdomen which can alternate every time or can remain on the same side as for each cycle as the egg is released from the same ovary or alternate ovary.

What could be the other ovulation pain symptoms?

Ovulation cramps, otherwise called Mittelschmerz, can occur on the right or left side of the lower abdomen. It can occur as mild pressure or period like cramps or twisting pain that can last a few hours. It can also be associated with vaginal bleeding or discharge and nausea. It is self limiting and if it is not resolved or becomes too severe, a doctor should be consulted immediately.

How to deal with ovulation pain?

40% of women suffer from Mittelschmerz and it can mimic period cramps. Following are the ways that ovulation pain can be managed:

(1) Rest as much as possible

If the pain is severe, talk with a doctor to understand available treatment options

Should you be worried about ovulation pain?

Pain during ovulation is not serious but the pain can be due to other reasons. Pain during menstrual cycle could be because of many reasons especially when:

The chances of getting pregnant are high during a women’s ovulation period and one can plan accordingly. However the same can not be applied to avoid pregnancy nor as contraception since the failure rates are quite high. If symptoms are occurring around the ovulation day, it could be ovulation pain. But if the pain is occurring on other days or associated with other symptoms, a gynecologist has to be consulted to rule out other conditions, as there is no specific test to diagnose ovulation cramps. Consistent and debilitating pain should not be ignored.