IHU Variant of Covid-19: What We Know So Far! 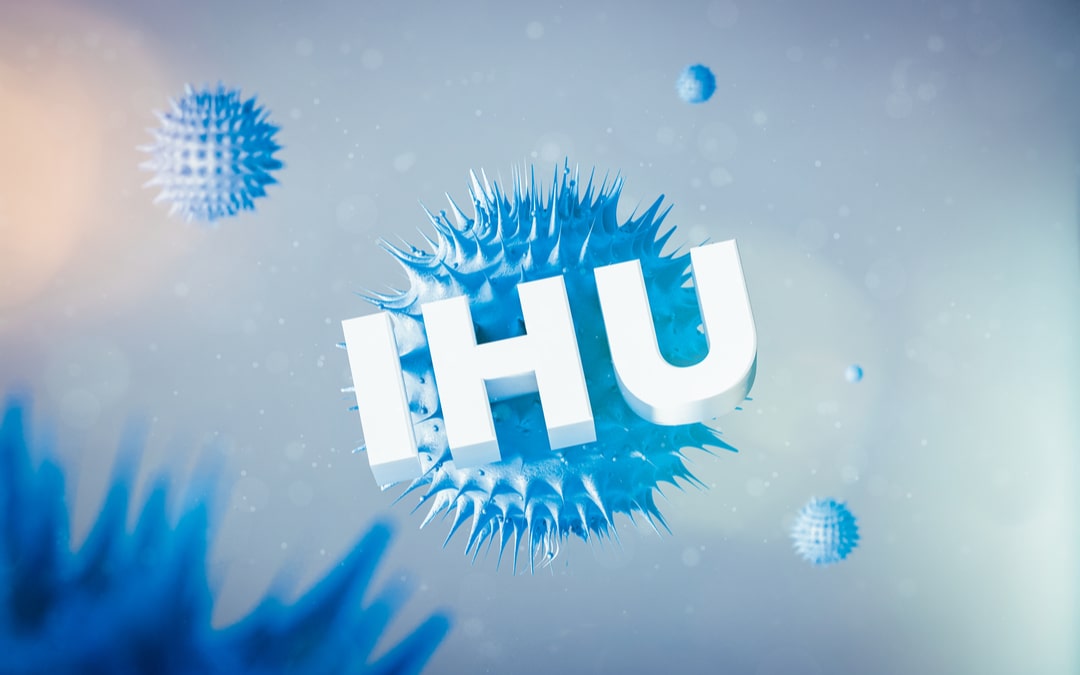 While the world is pulling in more valuable resources to fight against the uprising Covid-19 cases, scientists have detected a relatively new strain, known as the IHU variant. Even though the Omicron variant of coronavirus has continued to infect a large number of people across the globe, IHU has been detected in France. The IHU variant is said to have around 46 mutations and 37 deletions, some of which are located in the spike protein. A lot of research is being carried out across the world to understand its behavior. 32 mutations have been identified in the spike protein of Omicron which is believed to be partially resistant to existing vaccines.

French scientists have detected a new Covid variant in an index case that returned from the Cameroon region and is temporarily named IHU. It is believed that this new variant has infected around 12 people in the country. For the 12 SARS-CoV-positive patients who are living in the same geographical area of France, qPCR testing that screens for variant associated mutation have shown an atypical combination. However, this is a new variant so it is too early to speculate anything about the virological, epidemiological or clinical features of the virus.

IHU has 46 mutations and 37 deletions in its genetic code, a few of which are in the spike region like that of the previous variant Omicron. This variant is a sub-lineage of B .1 .640 and the discovery of this was done by a scientist from Mediterranee Infection in Marseille, part of France’s Instituts Hospitals-universities (IHU).

When and How was the IHU variant detected?

The first identified case of this new variant is suspected to have emerged when a man returned to France from Cameroon, Central Africa. When 12 patients lived in the same geographical area, testing which helps in detecting mutations, the qPCR testing,  gave an atypical combination. It was then observed that his nasopharyngeal sample showed an uncommon combination that has mutations including the spike region (N501Y and E484K) similar to the previous variants. Upon the revelation of the results, mutation and deletions helped the researchers fit this variant under B .1 .640.2 lineage, a sister lineage of B.1.640. Then the researchers found that there are 25 nucleotide substitutions and 33 deletions.

Currently, no cases have been reported in India with the IHU variant.

What does the IHU variant mean for the pandemic?

As this is a new variant, the emergence of this shows the unpredictability of novel SARS-Cov2 variants. This has emerged as a major virological, epidemiological, and clinical concern in terms of the possibility of vaccine-induced immunity being carried away.

How dangerous is the IHU variant?

While not much has been known about this variant whether it is worse than Omicron or any other variant, Epidemiologists addressed that while new variants keep emerging, they might not necessarily be more dangerous. What makes a variant dangerous is its ability to multiply and escape immunity, due to the mutations it has in relation to the original virus. IHU is yet to be detected in other countries, and WHO has not labelled it as a variant under investigation.

WHO monitors multiple variants and when it is found that one may pose a significant risk, WHO declares it as a variant of concern. All across the world, new COVID-19 cases have tripled in the past two weeks. In India, the cases have continued to show an upward trend which is getting higher with each passing day.

Have more questions about Covid-19? Check this Complete Guide to Covid-19!

Dr. Sreelekha Daruvuri, MBBS with 5+ yrs of experience working as a Primary care Physician on Mfine. She initially worked with corporate hospitals and then as a resident in JIPMER for 2 years. She believes in a holistic approach to health care. She is also a public speaker, a blog writer and holds an interest in spreading awareness on health through digital media.