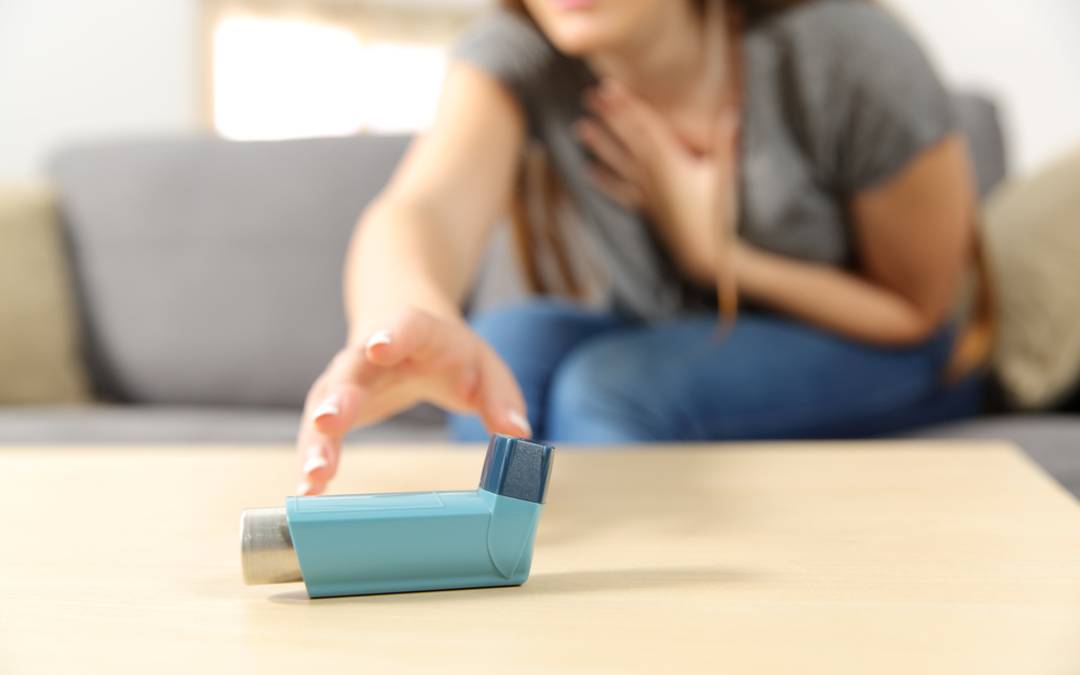 COPD or Chronic Obstructive Pulmonary Disease is an umbrella term used to describe progressive lung diseases- emphysema and chronic bronchitis being two of the most common contributors to this debilitating disorder. In light of the ongoing pandemic, a lot of awareness has come forth in reference to respiratory problems like asthma, viral infections, pneumonia, etc. Most of these conditions share some common symptoms such as fever, cough, shortness of breath, wheezing, etc and hence it becomes important to know more about COPD causes and diagnosis.

COPD is one of the leading causes of deaths among non-communicable diseases globally. However, the awareness about the disease, COPD causes and treatment is very little. Here are five myths and facts about Chronic Obstructive Pulmonary Disease (COPD):

Myth 1: COPD is a rare disease

Fact: COPD is more common than we think it is

COPD is the second leading cause of deaths after ischemic heart disease in India. It is a chronic inflammatory disease that causes obstruction in the airflow. A diagnosis would mean that the person suffers from both emphysema and chronic bronchitis. While emphysema is caused due to destruction of the alveoli (or air sacs), chronic bronchitis is the inflammation of the lining in the airway (bronchial) tubes. This leads to manifestations of COPD symptoms such as cough with sputum production, shortness of breath, wheezing, etc.

Myth 2: COPD is the same as asthma

Fact: Although asthma and COPD share similar symptoms, they are not one and the same

COPD symptoms and asthma symptoms are similar when it comes to wheezing, shortness of breath, etc. and in some cases, they overlap too. However, one main difference to note is that asthma exacerbation happens in the form of frequent attacks of wheezing and chest tightness while COPD symptoms are constant and are experienced almost every day. Asthma occurs due to swelling of your airways as a result of an allergic reaction or rigorous exercise. COPD is a term given to a group of respiratory diseases that include chronic bronchitis and emphysema.

Myth 3: COPD is a man’s disease and only smokers get it

Fact: COPD is more prevalent in men and smoking is one of the major risk factors, but it is not restricted to gender or to smokers.

Just like COPD is often misunderstood to be a disease of old age, it is assumed that only men and smokers suffer from it. This is, however, untrue. Women can also have this disease. While around 20% of long term smokers develop COPD symptoms in their 40s or later, about 10% of those affected by COPD have never lit a cigarette. Some of the risk factors that contribute to the causes are- asthma, smoking, second-hand smoke, exposure to chemicals & fumes, genetic reasons and living in poorly ventilated areas.

Myth 4: There is no treatment for COPD

Fact: A lot can be done for people with COPD symptoms to improve their quality of life.

Doctors arrive at a COPD diagnosis after having done a physical evaluation and based on your symptoms, smoking & tobacco use, a personal history of asthma, family history, and tests like Chest X-Ray, Spirometry, etc. There are many treatment options apart from lifestyle modifications such as quitting smoking. Medications, nebulisation and oxygen therapy are used to relieve the symptoms and reduce inflammation in the airways. Getting yourself vaccinated against viral respiratory infections, like taking flu shots, would be recommended. In more severe cases, a surgery called bullectomy is done to remove damaged alveoli from the lungs. Lung transplantation is also an option.

Myth 5: A COPD diagnosis means you can no longer exercise

Fact: Exercising is possible and can even help improve your tolerance and lung function

Well, staying on the couch just because it is convenient does not help rehabilitate your lungs. With the progression of the disease, an exacerbation of COPD symptoms may become more frequent, especially while engaging in rigorous physical activity. However, with appropriate treatment and pulmonary rehabilitation methods, these exacerbations can be alleviated and tolerance for prolonged activity can significantly improve. Engaging in at least a daily walk can certainly improve the quality of life for those living with the symptoms.

It becomes all the more important to stay updated on issues concerning the respiratory system since it has become one of the prime spotlights during the pandemic. If you or someone you know have any COPD symptoms such as shortness of breath and cough with sputum but are worried it might be COVID-19, then it would be best to clear your doubts and get tested or consult a doctor online on MFine to understand better. In these trying times, you can now reach out to doctors from 30+ specialities on MFine from the comfort and safety of your home. #CareComesHome