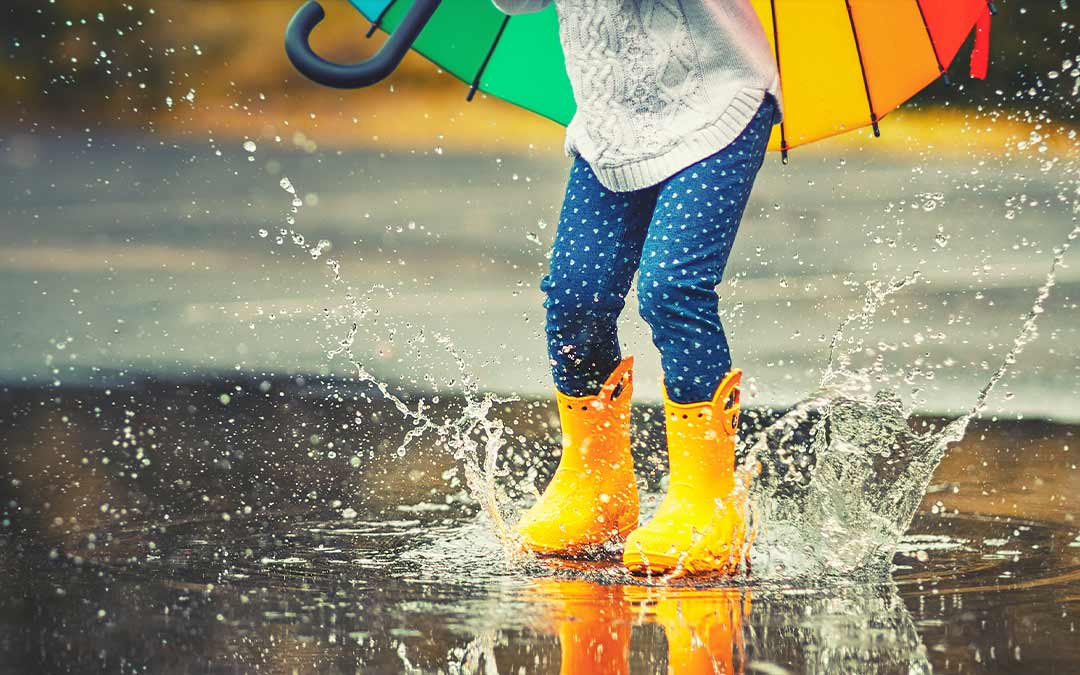 As the much-awaited rains bring some respite from the scorching summer, there is also an increased susceptibility to a lot of diseases that are common during the season. The onset of monsoon after the hot summer makes people prone to a host of diseases. Following are the diseases you need to watch out for during this rainy season:

Prevention against malaria: Since this disease is spread by mosquitoes, it becomes important to keep mosquitoes from breeding in and around your living area. Also, the use of mosquito repellents and nets can prevent you from getting the disease. Additionally, wearing full-sleeved clothes while going out during the monsoon season can also protect you against the disease.

For those travelling to endemic regions of malaria, it is important to consult with your doctor for prophylactic antimalarial medication.

Dengue: Dengue is caused by a family of viruses that are spread by mosquitoes. It is transmitted by what is known as the tiger mosquito (Aedes aegypti), which has black and white stripes. It usually bites early in the morning or at dawn.

Prevention against dengue: As it is spread via mosquitoes, one should wear a strong insect repellent containing DEET (common name of N, N-Diethyl-m-toluamide, a powerful mosquito repellent) to prevent getting bitten. It is important to note that the dengue mosquito usually bites in the day time and breeds in clean, fresh water. So any water accumulation should be avoided. Using bed nets while sleeping is also another effective measure against mosquito bite.

Chikungunya: Chikungunya is very similar to dengue fever. It also spreads by the bite of an infected mosquito. Chikungunya may not be fatal in nature, but it is highly painful and traumatising.

Prevention against chikungunya: The most effective way to avoid infection from chikungunya virus is to prevent mosquito bites. Using insect repellent, wearing long-sleeved shirts and pants, treating clothing and gear, and controlling mosquitoes indoors and outdoors are some of the ways in preventing chikungunya.

Complications in chikungunya can include:

Typhoid: Typhoid is usually caused by contaminated food and water. It is considered as a  highly infectious monsoon-related disease. It is caused by water or food contaminated with the bacteria Salmonella typhi and Salmonella paratyphi.

WIDAL test and complete blood count can be done to look at the white blood cell levels, and also stool cultures should be done for more conclusive results.

Complications in typhoid fever occur in people who haven’t been treated with appropriate antibiotics or there is delayed treatment. In such instances, about 1 in 10 people experience complications usually during the third week of infection.

The two most common complications in typhoid fever are:

Hepatitis A: hepatitis A is a highly infectious liver disease caused by the hepatitis A virus. It is a waterborne viral infection, and is generally caused by contaminated drinking water or food. Eating fruits, vegetables, or other food items that were contaminated during handling can cause the spread of infection.

Prevention against hepatitis A: One of the best ways to protect against Hepatitis A, is practicing good hygiene, including washing hands frequently. Vaccines are available for people most at risk.

Complications of hepatitis A

In rare cases, hepatitis A can lead to acute liver failure. This complication is common among older adults and people who already have chronic liver disease. Even in cases of liver failure, a full recovery is likely.

Influenza (Cold and Flu): It is one of the most common conditions during the monsoon season. It is highly contagious due 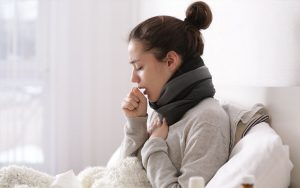 to the spread of the virus in the air which infects the upper respiratory tract, and therefore affecting the nose and throat.

Prevention against influenza: The best way to prevent cold and flu is to have a healthy, balanced and nutritious diet regularly, which develops the immune system of the body and improves the body resistance. Also, anti-flu vaccines are given for susceptible patients and are recommended yearly.

So this monsoon gear up, and be prepared to shield yourself against these health problems. A little care and awareness are all it takes. If you still face any of the above-mentioned complications, be sure to consult top-quality doctors on the MFine app – the minute you need to. Download the app and take charge of your health today.