You May Have Gluten Intolerance If You Show These Signs

Of the many changes one notices in everyday lives, one of the most noticeable ones today is the rising awareness in personal fitness. People are now more careful than ever about following strict workout regimes, eating right and taking care of themselves. Such a behavioural change is not without reason.

Our daily lives are not getting any less stressful and amid the strenuous schedules we keep, it is obvious we would want to stay healthy and far from ailments, especially those that come with poor lifestyle choices, stress, and dietary habits.

When it comes to our diet, in particular, most of us no longer throw caution to the wind. We watch what we eat, and our list of things to avoid is longer than it ever was. A certain word called ‘gluten’ has crept into our dictionary and a lot of us who are calorie conscious and mindful of our diet avoid it as much as we can if not completely.

So, what is gluten? What are the adverse effects it could have on the body? Why do we need to avoid it? What is gluten intolerance? Let’s try and answer these basic questions.

A family of proteins commonly found in grains like wheat, barley, rye, and spelt is known as gluten. Of these, it is wheat that is most consumed and hence, one would typically avoid it in a gluten-free diet. We are talking about no roti or bread, here.

When you mix flour with water, it is the gluten proteins you thank for making the dough elastic. It also helps bread rise when baked. It is not without reason that gluten is called so, it gets its name from the glue-like texture it offers with wet dough.

The two primary proteins in gluten are gliadin and glutenin of which the former causes the most harm to the body if a person is sensitive to it. Otherwise, it remains relatively safe and healthy for consumption.

It is primarily found in the following items: 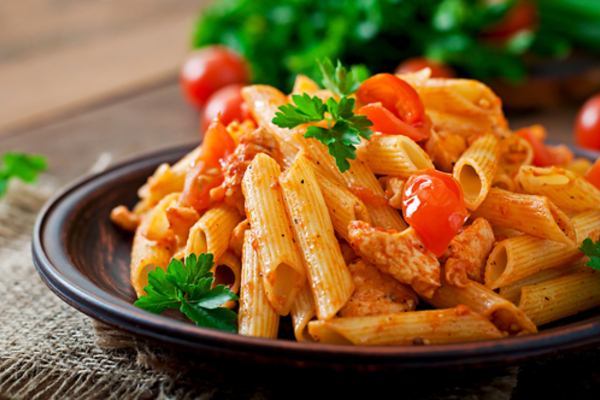 What is gluten intolerance?

While some can tolerate gluten, many with certain health conditions cannot. Among the most severe forms of this condition is celiac disease. An autoimmune disorder where the body rejects this protein. The immune system attacks gluten and resultantly, the gut lining.

A damaged gut lining leads to several other complications that include the obvious digestive problems, diarrhoea, headache, constipation, lethargy, depression, skin rashes among others. Notably, certain symptoms of celiac disease that are not related to digestive issues are difficult to diagnose and hence, a lot of people with the condition aren’t even aware of it.

There are also those who might not be affected by celiac disease and still be gluten intolerant. Such a condition is known as non-celiac gluten sensitivity.

While digestive issues are the most common symptoms associated with gluten intolerance, there are several others ranging from skin rashes to mood disturbances. Here’s a look at some of them: 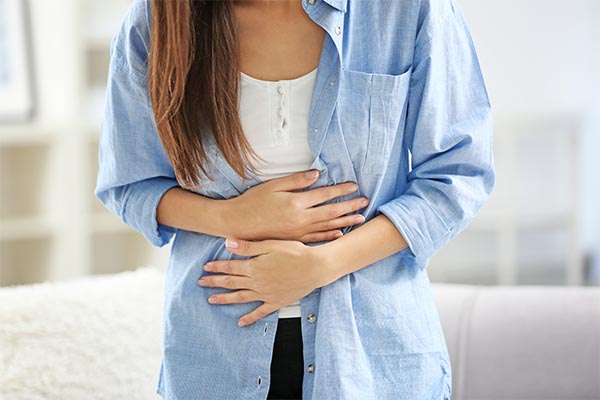 Often, it is a gluten-free diet that is the most effective solution. However, other symptomatic effects like skin rashes, and migraines, among others, need to be treated accordingly by a doctor.

Here is a list of foods you can include in your diet:

If you have any of the above symptoms with any obvious cause, make sure to consult your doctor and try removing gluten-containing products from your diet. Download the MFine app today and speak to doctors online near you.