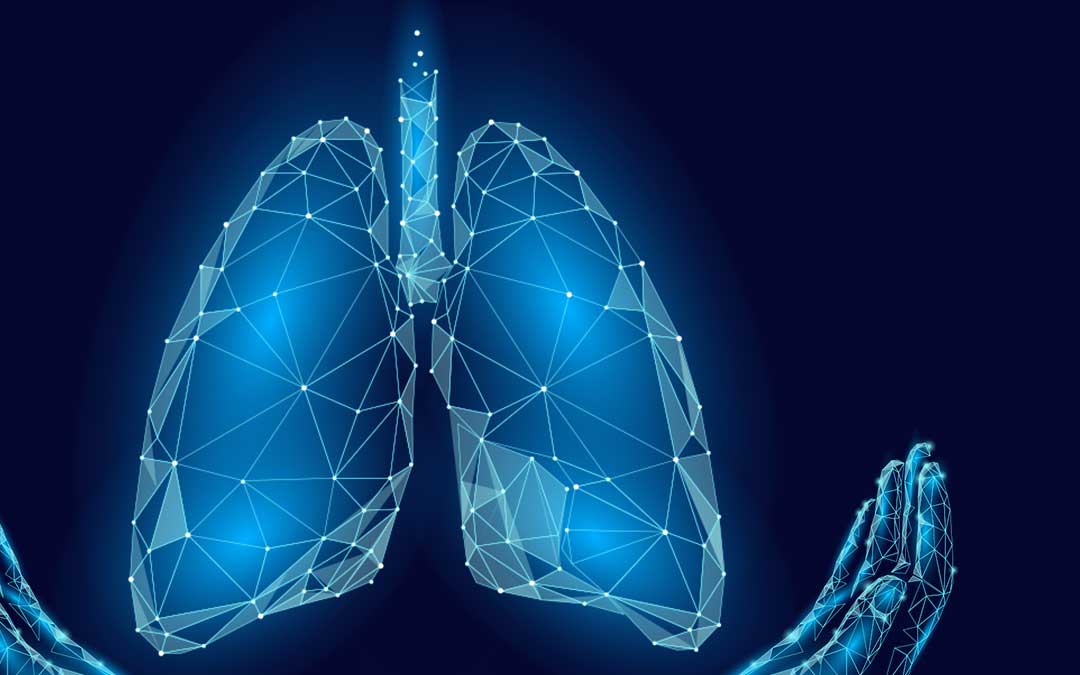 According to London’s Royal Society, after an autopsy that lasted 200 years, the cause of death of an Egyptian mummy, Irtyersenu, was confirmed to be Tuberculosis (TB) and the incident happened around 600 BCE. Today, TB is still one of the major causes of death and productivity loss around the world, despite being no longer an issue in developed countries. In 2017, 10 million people were affected by TB, and it caused 1.3 million fatalities across the globe.

As per the World Health Organisation’s Global TB Report, India contributes 27% of the global TB burden. In 2017, 2.79 million were afflicted with TB in India. Further, out of 1.67 million global deaths in 2017, India accounted for 0.42 million deaths.

The great relief is that we have found ways to control the epidemic and eradicate it. Well-planned and executed public health programs, including examination of potential patients, early treatment and ensuring the treatment completion, can help stop the spread of this ancient scourge.

TB is caused by Mycobacterium tuberculosis. It is a contagious disease, which spreads from person-to-person. A person usually gets infected by inhaling the germs. These germs are sprayed into the air by someone who has active TBs when he/she coughs.

But inhaling the germs does not mean one can develop active TB, it depends on the individual’s immunity. Often a person’s natural defenses are able to control the infection. Only 10% of those infected would develop TB in their lifetimes. Active TB happens when the infected person’s resistance is low or if there is prolonged exposure to the germs that overpower the body’s natural defenses. The damage is usually quite extensive even when the symptoms are minimal.

The most common symptoms of TB are: 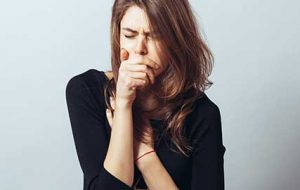 TB symptoms vary depending on which part of the body it has affected. For instance, coughing is a common symptom of TB in the lungs. If someone has TB in lymph nodes, they will have a swollen throat. If there is a pain in the joints, it could be TB in the bones. TB meningitis usually gives the affected individual severe headaches.

The goals of the treatment of tuberculosis are to ensure high cure rates, prevent drug resistance, reduce relapses and break the chain of transmission by early diagnosis and treatment. These goals are important because TB is not just about individual health, it is also a matter of public health. Health providers who treat a TB patient should prescribe a standard regimen and also the means to assess adherence to the regimen in order to ensure that the treatment is completed. TB is treated by taking various drugs for 6 to 9 months. Currently, there are 10 approved drugs for TB treatment. 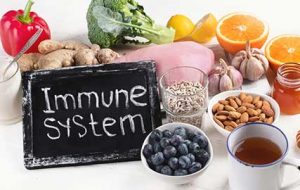 Though there is no sure-fire to completely eradicate TB at this point in time, there are a few measures that are in place to reduce the spread of it. The most effective ways to prevent the spread of TB are early diagnosis and treatment. An individual infected with TB can infect up to 10–15 other people, but once diagnosed and started on treatment, the majority of patients are no longer infectious after taking two weeks of the medication. This is usually done through raising awareness, so people with TB symptoms know that they need to seek help. Lastly, a healthy immune system is the best defense against TB – around 60% of adults with a strong immune system can completely kill TB bacteria.

If you have a persistent cough or other TB symptoms, you should see a doctor immediately and ask for TB tests. Early diagnosis will lead to less damage to your body. It also reduces the risk of other people getting infected by TB from you. A pulmonologist at mfine will be able to recognize and treat your illness. Download the mfine app today and begin online consultation with specialists from the comfort of your home. 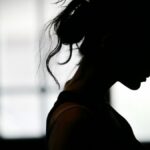 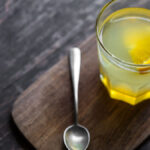 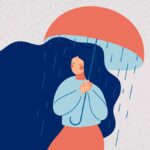 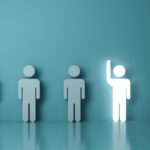