Lymphoma: Blood Cancer That Is Potentially Curable When Detected Early 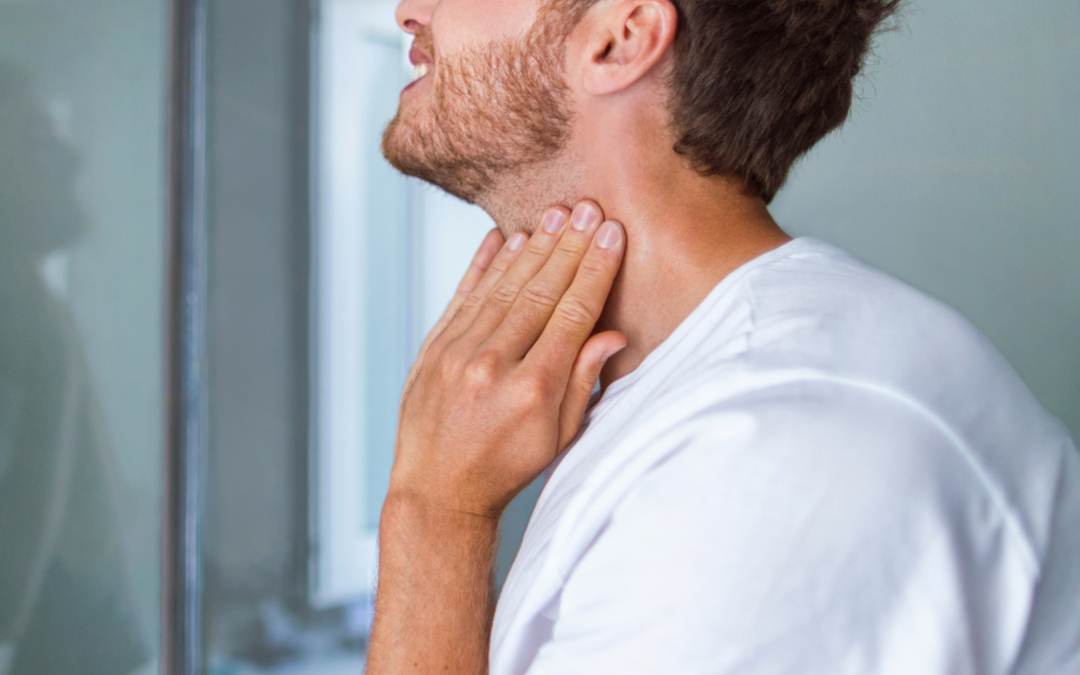 Lymphoma is a type of blood cancer that affects the lymphocytes, i.e, the cells that are part of your immune system. There are less than 1 million cases per year in India, making this a rare, but treatable type of cancer.

What are the symptoms? 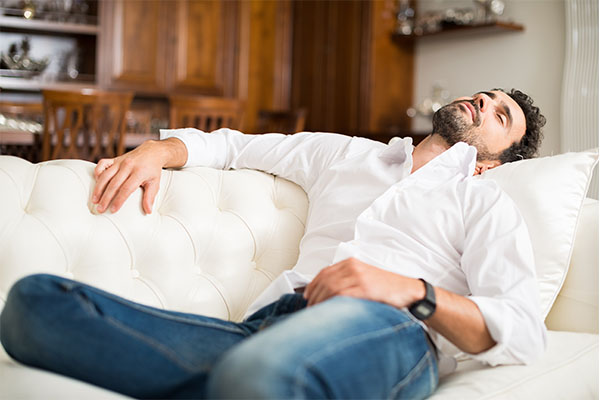 Lymphoma vs leukemia vs myeloma

Lymphoma, leukemia and myeloma are all types of blood cancers but behave or present very differently from each other. Even the treatment aspects are different.

Note: Lymphoma is also different from lymphedema, which is the collection of lymphatic fluid in the lymphatic system.

The diagnosis of lymphoma and the type, stage as well as prognosis is based on your clinical history (development of symptoms), family history, Chest X-ray, MRI, Biopsy from an enlarged lymph node, PET scans, etc.

The staging and type are based on the type of lymphocytes affected by cancer. Broadly, there are two types of this cancer:

This blood cancer on the whole, commonly occurs between the ages of 14-30 years. The prognosis of Hodgkin’s lymphoma is better than the NHL. However, the prognosis of NHL improves with detection at its early stages. 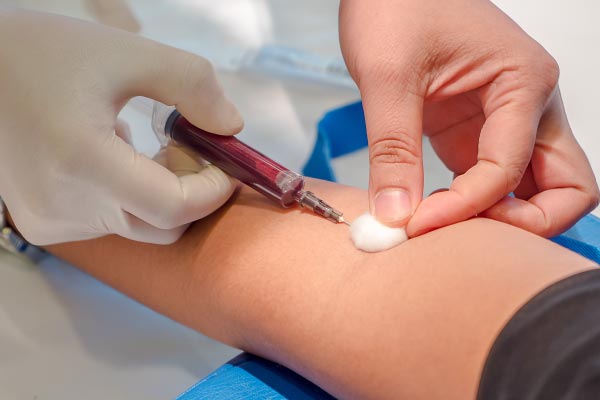 Who is at risk?

The risk factors for developing lymphoma are different for Hodgkin’s and Non-Hodgkin’s.

There are various treatment options for this type of blood cancer like chemotherapy, radiotherapy, immunotherapy, targeted therapy as well as stem cell transplant therapy.

Although lymphoma is a rare type of cancer, it is important to note that due to its increasing incidence in the younger age groups, it is important to reach out to a doctor if you or a child you know is going through symptoms that might be suggestive of this cancer, such as enlarged lymph nodes, recurrent fever, weight loss, etc. You can reach out to a pediatrician or a general physician online on MFine if someone has such complaints, based on their age.