Got Adult Acne? Find Out The Causes & Ways To Treat It 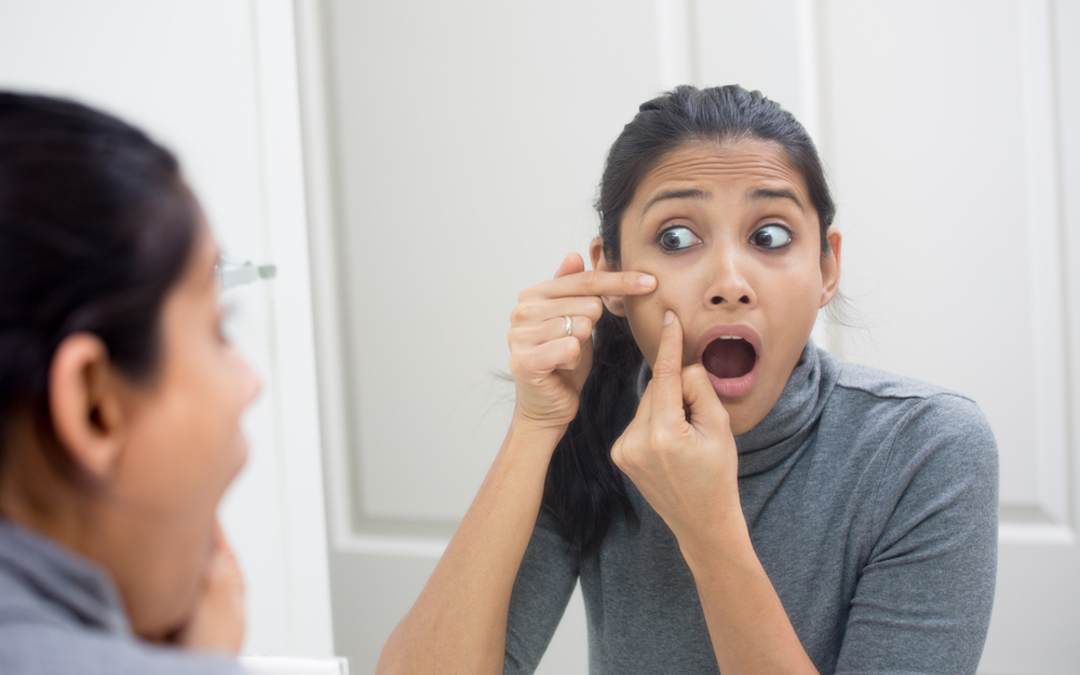 Acne is quite a stubborn inflammatory skin problem, that affects a large number of people at some point in their lives. While it is often linked with puberty, it can also affect adults, for a list of reasons. In some, it is mild and is barely even noticeable but in others, it can be quite prominent with bumps and redness spreading over the face and sometimes other parts of the body such as chest and the back.

In mild cases of acne, people may experience small pustules, blackheads, and whiteheads. Whereas, when the acne is severe, it consists of deep cysts, redness, extreme inflammation and irritation. In most cases, adult acne is caused by clogged pores and inflammation of the skin. However, in some cases, acne could be genetic and running in the families for a long time or have several other triggers associated with it. Let’s understand some of them—

When there’s a fluctuation in the hormone levels, it can lead to an imbalance in the skin’s pH, further causing an over-production of sebum (oil) in the skin. These fluctuations in hormone levels can be triggered by a list of factors such as ageing, pregnancy, the postpartum period, or even breastfeeding. In the majority of the cases, hormonal acne appears as deep cysts that are both tender and painful. 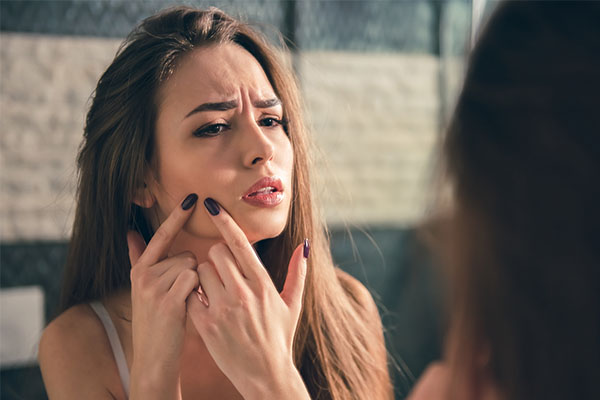 Given the current fast-paced lifestyle we have, mental/emotional stress has become too common. From anxiety to nervousness, fear or work/family-related pressure, stress spikes the secretion of cortisol—also known as the stress hormone, which also causes an imbalance in the skin, often resulting in unwanted breakouts. 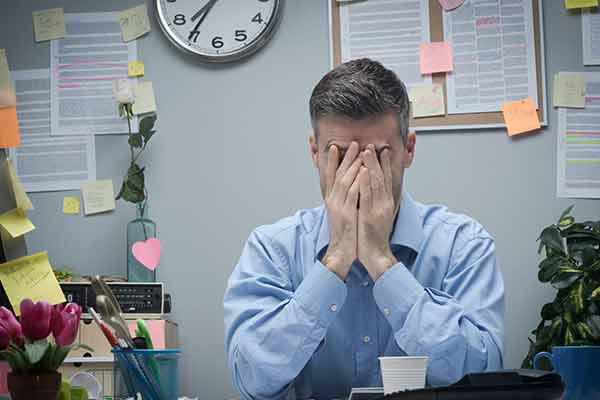 Any trauma to the body from external factors can cause hormonal imbalances and also weaken the immune system. It can also cause inflammation and irritation of the skin. Some of the common triggers of such kind of stress include dehydration, sleep deprivation, extreme weather conditions, as well as exposure to environmental irritants. A point to remember is, the severity of your acne can also depend on the intensity of air pollution that your city may have. 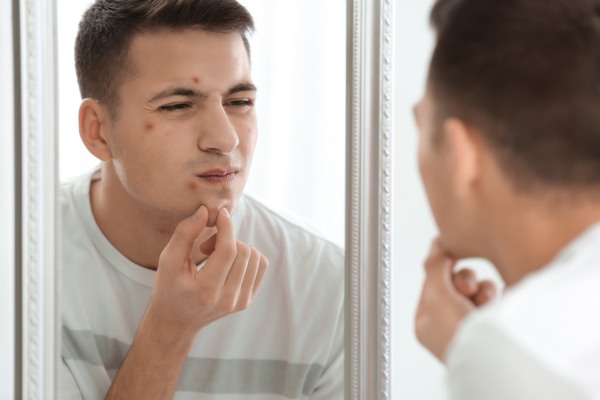 While there aren’t any concrete links established by experts between foods and adult acne, it has been observed that some foods like dairy, sweets, white flour products, as well as junk food can worsen your acne situation. 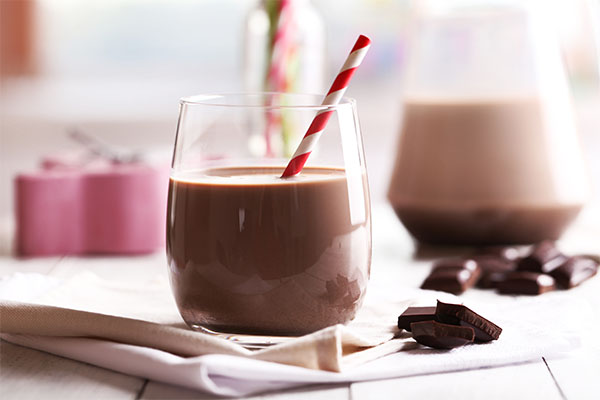 Excess oil (sebum) can clog your skin’s pores, resulting in impurities backing up deposits of hair follicles. The result of this is often acne breakouts. This is why it is so important to remove your makeup every time before you hit the bed. Additionally, you can also opt for non-comedogenic products that do not clog your pores. 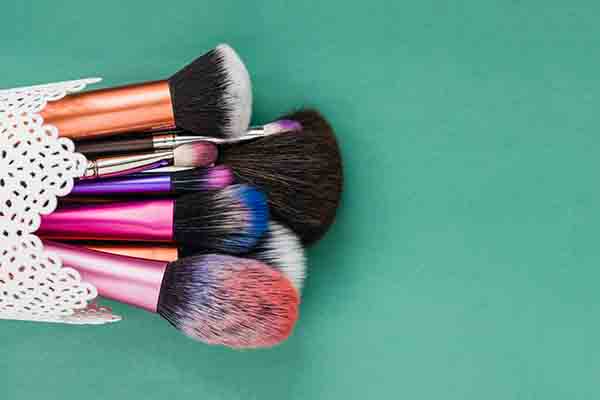 Propionibacterium is the bacteria that causes acne when it starts building up in the skin. However, this doesn’t mean that people who get acne don’t clean or wash their faces often! These bacteria are notorious and usually dwell way underneath the skin, meaning simply washing the skin’s surface isn’t enough to get rid of them. 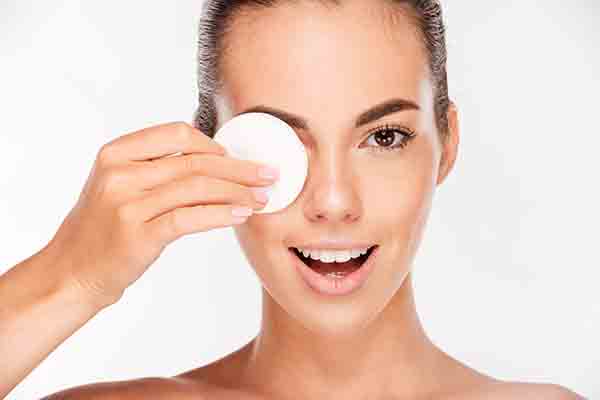 Certain medications have been linked to adult acne, especially corticosteroids, medicines for treating epilepsy, as well as anti-depressants. While contraceptives are often used for clearing up acne, there are certain formulations, which may, in fact, have a reverse effect and cause acne instead. 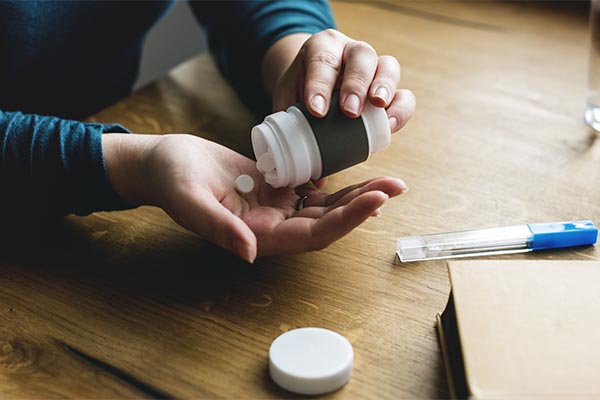 Now that you’re aware of some of the possible reasons behind adult acne, make sure you get yourself checked by a dermatologist who can make an accurate diagnosis and give you the right care plan post-that. You can speak to India’s leading dermatologists online on MFine and get one step closer to having healthy skin.